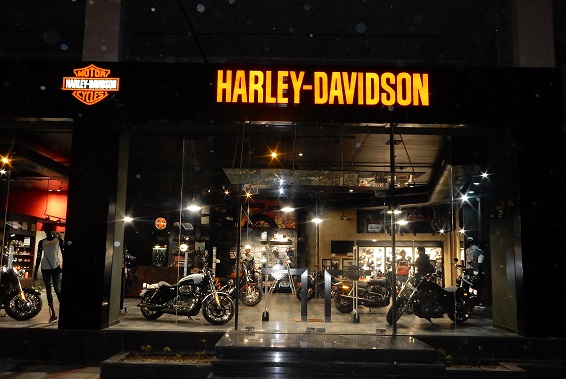 Harley Davidson, which launched its Indian operations in 2010, has taken five years to venture into UP, with their first independent dealership in Lucknow called as United Harley-Davidson. This makes Harley 18 dealership strong in India.

United Harley-Davidson is located at Gomti Nagar and will house the complete Harley’s lineup of 12 motorcycles, riding gear, apparel and accessories. The company also informed that they have sold over 8000 motorcycles in all till now and with new dealerships they will be gunning for more steam.

Pricing of Harley Davidson motorcycles in Lucknow will start from Rs 4.4 lakhs (ex-showroom price) for the Street 750, which outsold the much cheaper Continental GT last financial year.