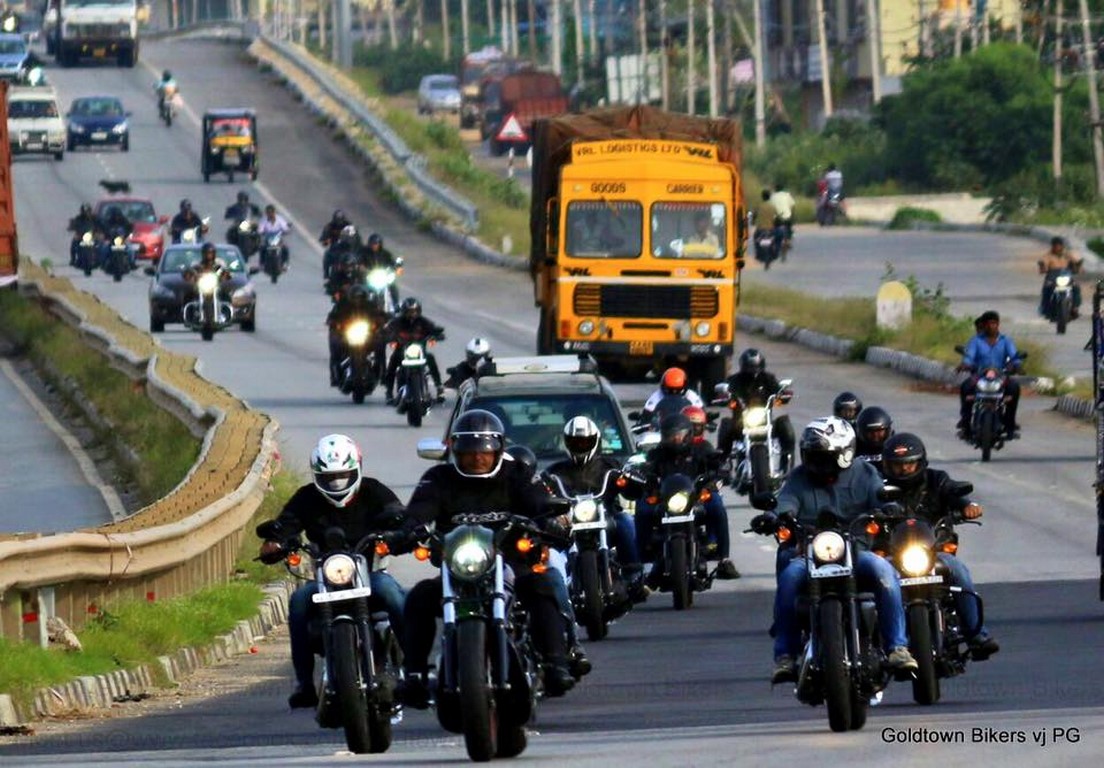 Harley Davidson is famous across the world for its rides and the brand has very successfully built on this love for riding culture by organizing various such events throughout the year. The recently held Harley Davidson World Ride was one such example where the manufacturer helped in getting thousands of riders together to celebrate the spirit of motorcycling.

Riders from more than 75 countries participated in the World Ride which was held on June 27 and June 28, 2015 and put up an incredible total mileage coverage of 1,92,58,351 km. The highest mileage totals came from the United States which was followed by Mexico, Brazil, India, Saudi Arabia, Canada, United Arab Emirates, Vietnam and Malaysia. 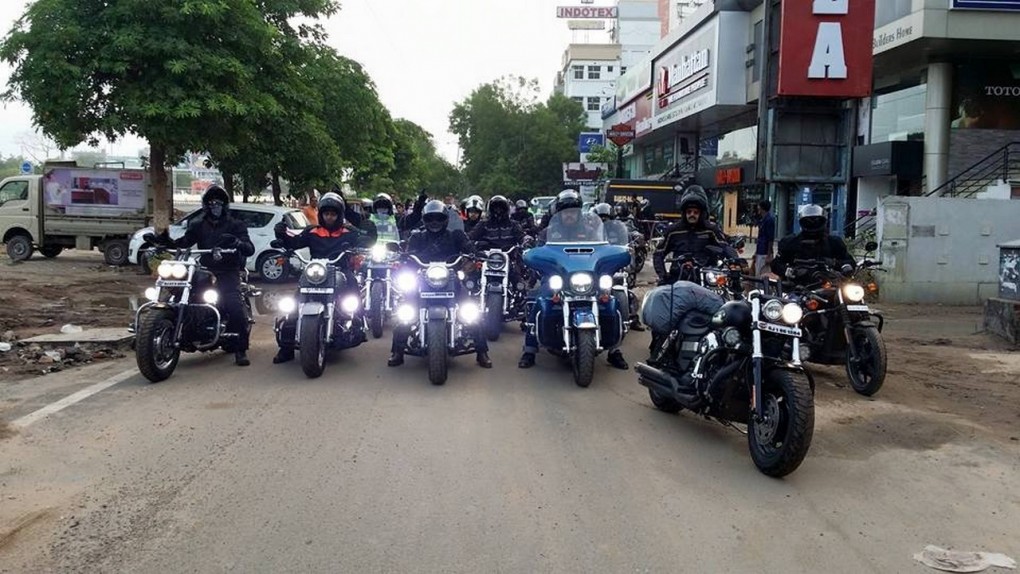 The ride attempted to bring a sense of freedom among the riders and a sense of universal brotherhood between the participants of different countries. 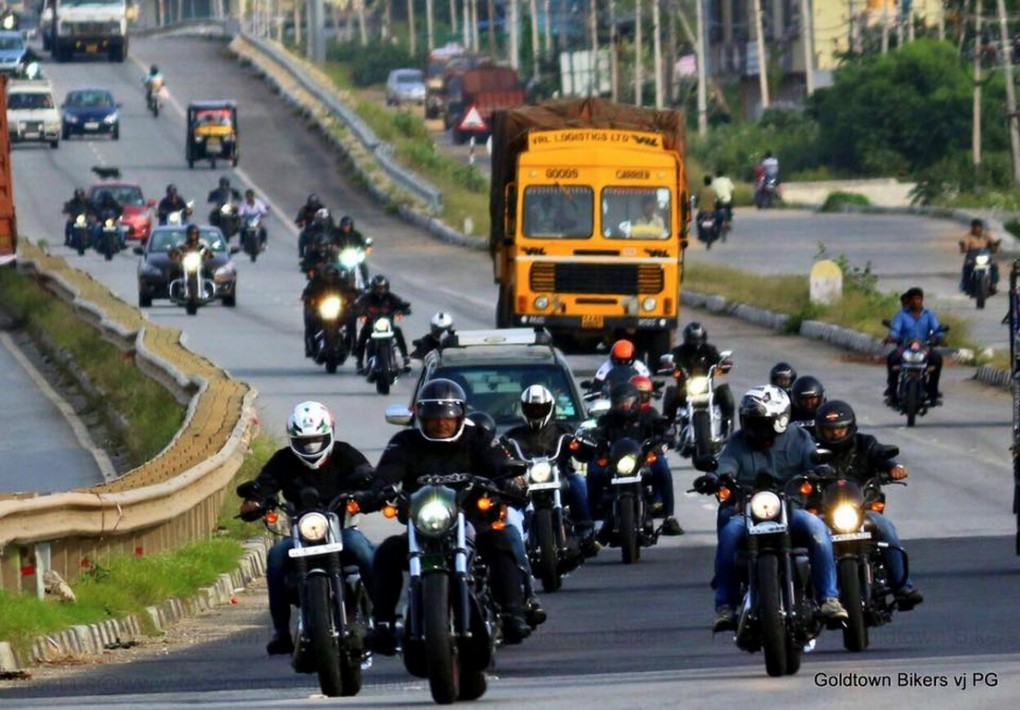 After completing their rides, participants charted their mileage onto the World Ride website directly and shared riding stories and photographs on social media sites using the hashtag #HDWorldRide. Participants also got the opportunity to download a certificate of participation after entering their completed mileage on the web site.