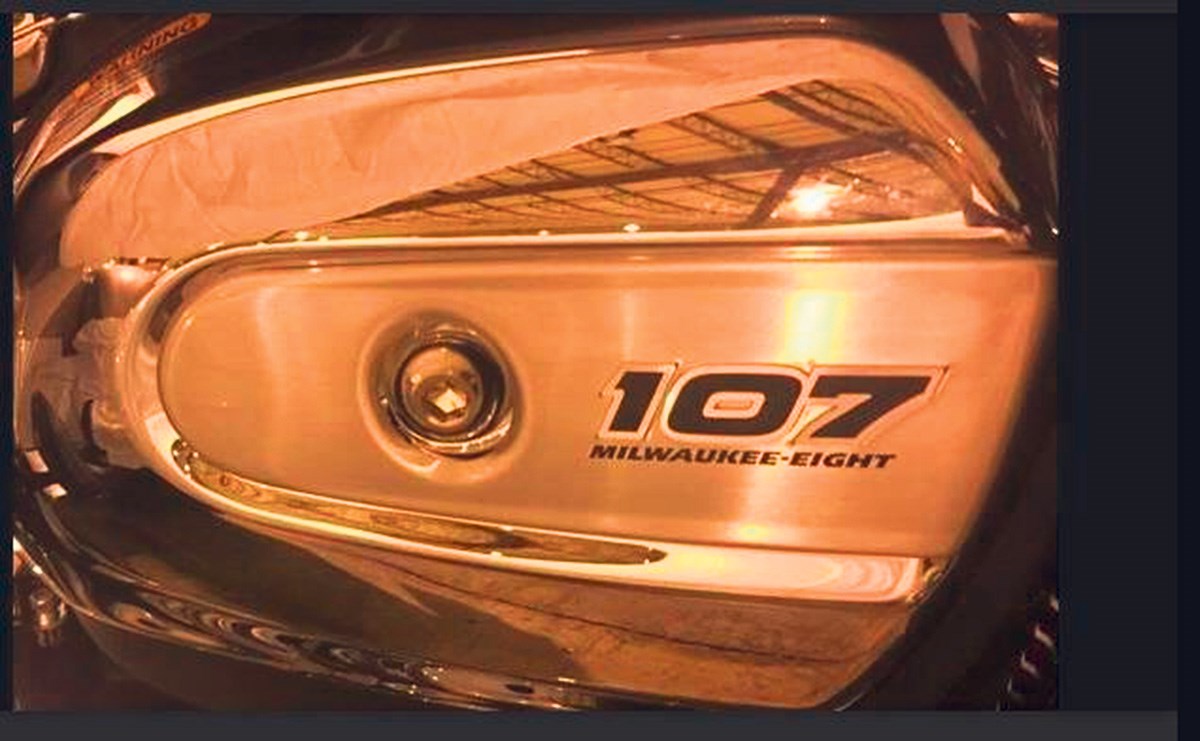 Harley Davidson’s tradition of big twin goes back to more than a century now. The US based manufacturer is soon going to bring a new family of engines which will go by the name ‘Milwaukee Eight’. Being the 8th series of engines so far in over 100 years, the name can be easily be thought to have originated from a different idea.

A report in MCN reveals that the engine boasts of eight valves! Four for each cylinder. Yes, we are still talking about air cooled pushrod Harley Davidson engines! The present generation Twin Cam engines (Twin Cooled-High Output) were a part of Project Rushmore and have been around since 1999. Older generation engines include Flathead, Knucklehead, Panhead, Shovelhead and Evolution. 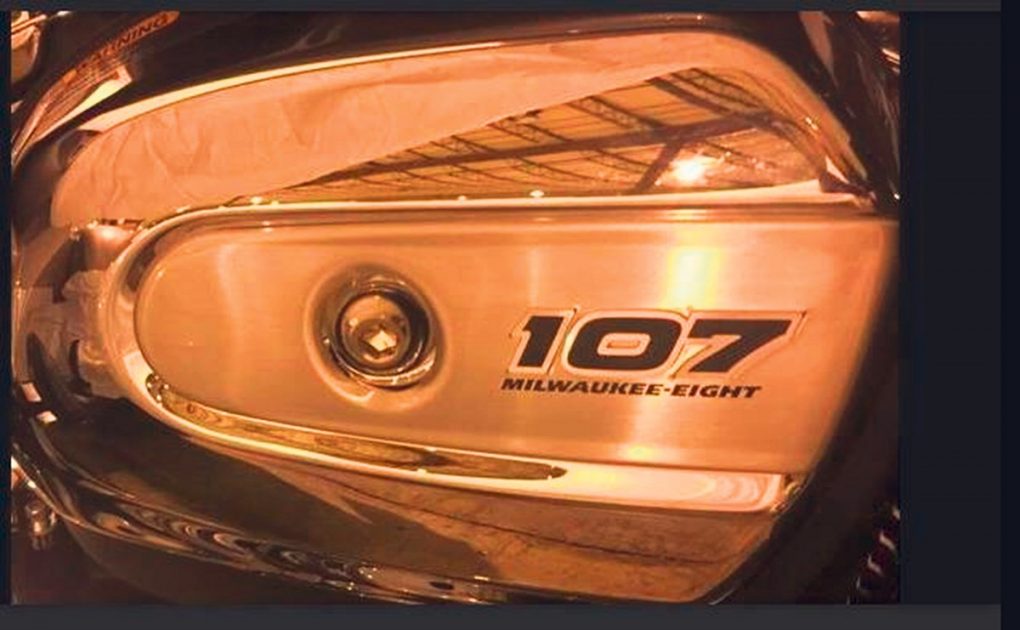 The Milwaukee Eight engine despite being an air cooled, pushrod actuated mill, has been designed to follow the newer and stricter emission norms around the world. However, 4 valves per cylinder are usually associated with high revving mills oriented for a sporty riding. The report adds that the pushrod tubes on each cylinder are parallel, instead of converging like in the current Twin Cam engine. 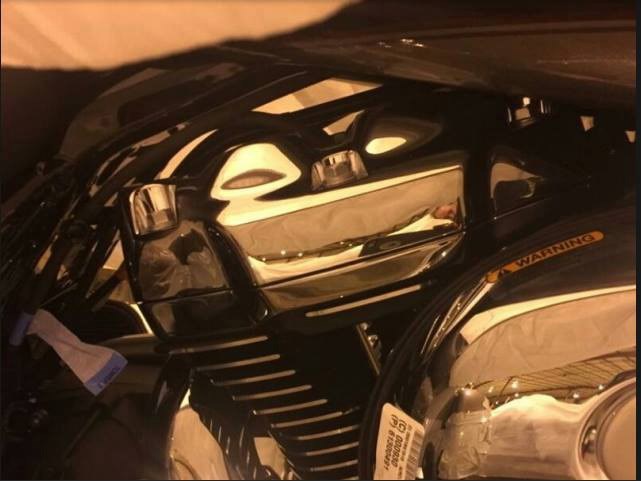 The engine, thanks to the image, can be safely assumed to be displacing 107 cubic feet, which translates to 1,753 cc. There are also talks of a 1,917 cc and 1,966 cc for the CVO models. Expect the new mills to be unveiled internationally soon.