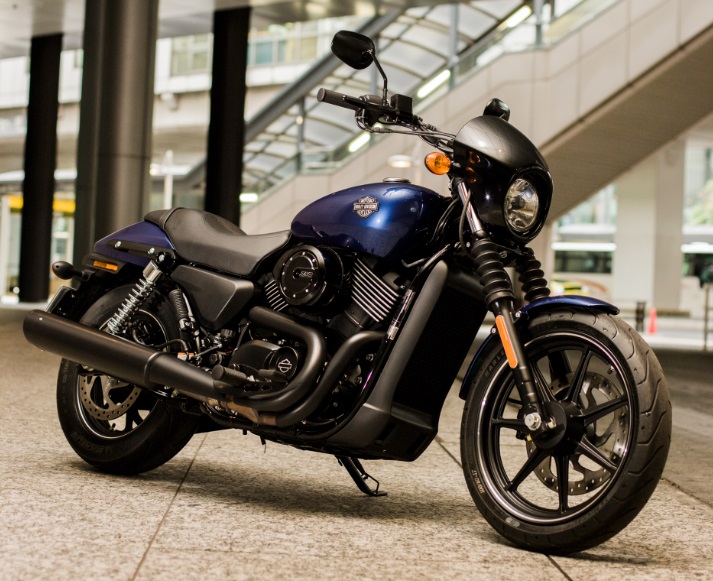 Rumours. You may love them or hate them but you certainly cannot ignore them. Harley Davidson is a brand which you will least expect to be a part of a takeover at this point of time. Their sales figures look impressive, their models are moving out of their dealerships like hot cakes, but for some reason the company name is being taken with terms like hostile and takeover. So what’s the noise all about?

The 1903 dated iconic US based motorcycle company is one of the largest selling brand in its domestic market while its global sales are increasing with each passing year. The brand sells not just because of its products but more so for the loyalty factor which Harley owners have.The brand, despite facing challenges from cheaper Japanese offerings, has remained profitable. 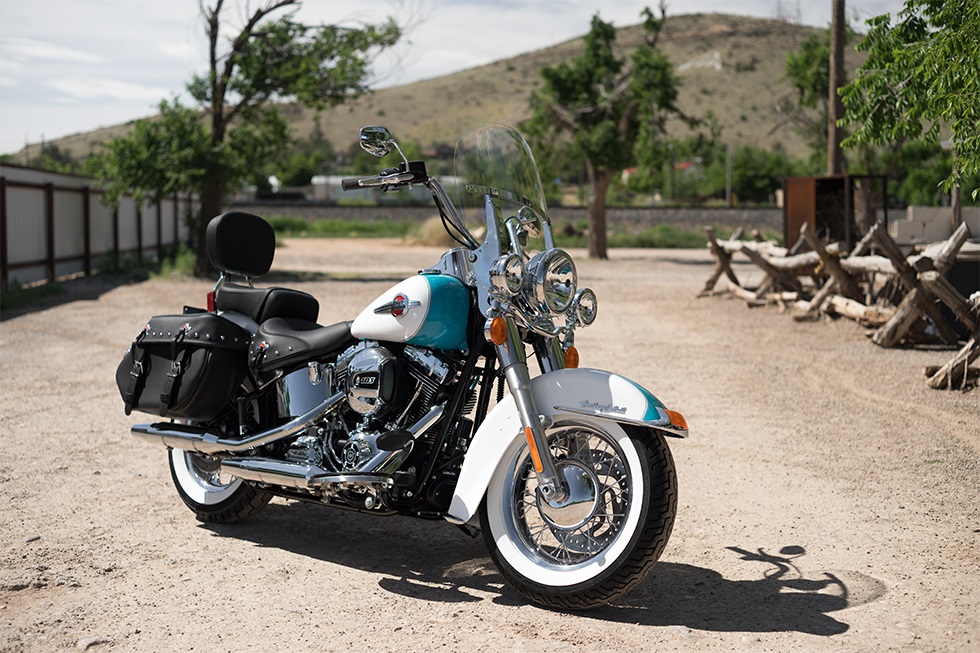 The company though is being rumoured to be facing a hostile takeover by Kohlberg Kravis Roberts (which we shall call as KKR for the sake of simplicity), which is a global private equity firm. Words about this take over started coming in from June 30 and the very next day stock prices rose by nearly 20 per cent to $ 54.35 from $45.32. Wait, why am I having a sense deja vu here? 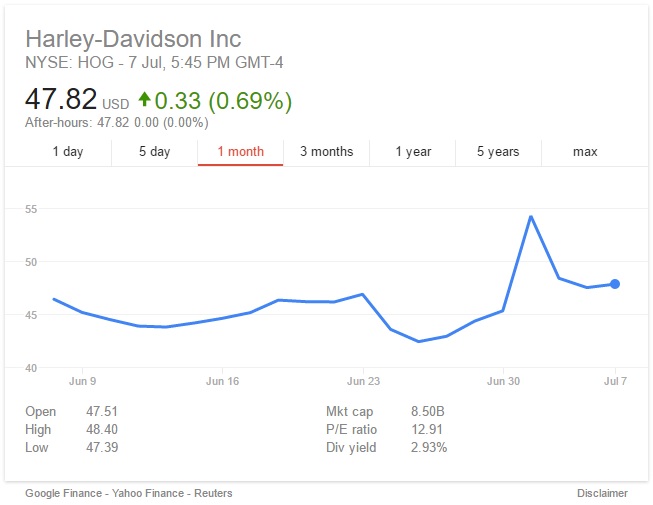 KKR was the same brand which was rumoured to buyout the brand back in 2010. Back then the brand saw massive trading which resulted in a rise in stock prices by 6 per cent. The rumour though died like most rumours do but ended up leaving stock prices in an investigation for manipulation by the US Security Exchange Commission.

The word in the revered halls of Wall Street were that KKR will be buying shares at a premium price of $65 per share! Private Equity firms often buy firms, consolidate the business and sell it off (or list it publically) after a few years for profit.

So is it really happening? Both the parties have refused to confirm anything but the way stock prices are down to around $ 47 which though is higher than their June ending price of 45 dollars. Will this rumour also die down? Well, only time will tell.