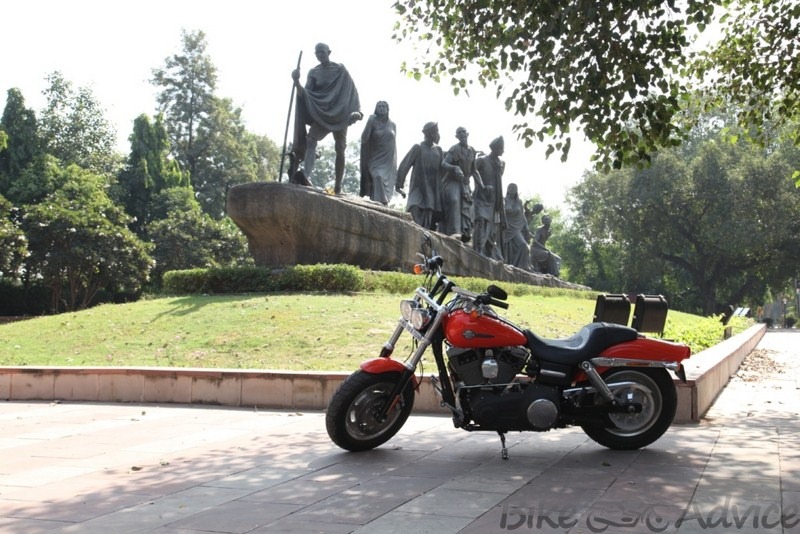 The rumors surrounding the life-style motorcycle maker, Harley Davidson’s plans on making an India specific model are again back in the media. One of the most famous and the oldest motorcycle maker in the world, Harley Davidson clearly had long term plans with the Indian market when it set foot on the Indian soil. Currently, Harley Davidson assembles its motorcycles at its new plant in Bawal, Haryana getting parts via the CKD route from US. This is the second production plant of Harley Davidson outside US, the first being Brazil. Harley clearly sees some tremendous potential with India.
And this brings us to the rumor, after bringing in a good portfolio starting from about Rs. 7 lakhs and all the way up to Rs. 20 lakhs for thorough bred custom bikes. Now is the time for Harley Davidson to focus on the entry level market? The rumor about Harley planning to develop a made-in-India bike made the rounds in media few months ago. However, this time some sources reveal that officials from Harley Davidson USA and India are visiting Indian vendors and having talks on setting up a manufacturing unit and a vendor base for a new line-up of Harley motorcycles. This new product line-up is supposed to be showcased at the 2014 Auto Expo in New Delhi.

The supposedly made-in-India bike will be using a lower displacement engine, probably around 400 to 500cc with a V-twin configuration. Affordability will be its key feature with the bike sporting a price tag of around Rs. 3.5 lakhs to Rs. 4 lakhs. In such a price bracket, it will take on the Kawasaki Ninja 250R and the soon to be launched KTM 390 Duke. Personally, I would think that such a comparison would be doing injustice to both the bikes. However, a Harley Davidson in that price bracket is bound to rake up some envy and debate! 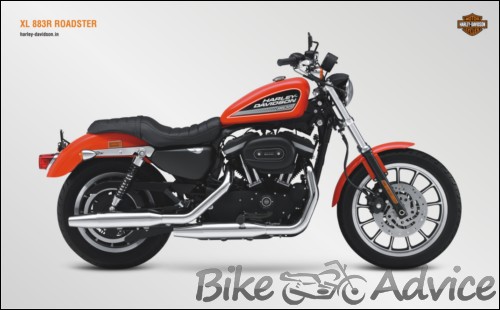