Harley Davidson fans have something to cheer about because the famous US based manufacturer has decided to do something huge next year i.e. 2011. News has it that Harley Davidson has decided to launch out two powerful bikes next year in India. The names of the bikes to be launched are “SuperLow 883 and Iron 883”. The company said that it will be launching both the motorcycles next year that are proposed to be produced at their Bawal, Haryana plant. Below is the image of Harley Davidson’s SuperLow 883 that is characterized by a low seating. 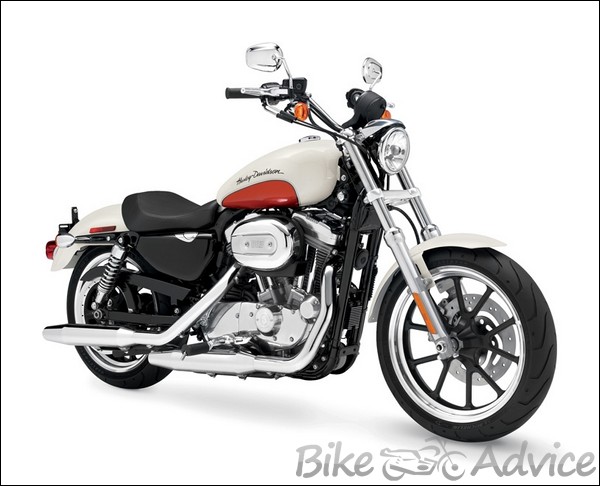 These two bikes will be rolled out from their CKD (completely knocked down) facility at Bawal, Haryana. The bikes will be available only on five Harley Davidson dealerships across the country. The company is confirmed that they will be able to bring in both the bikes to India in the middle of 2011. 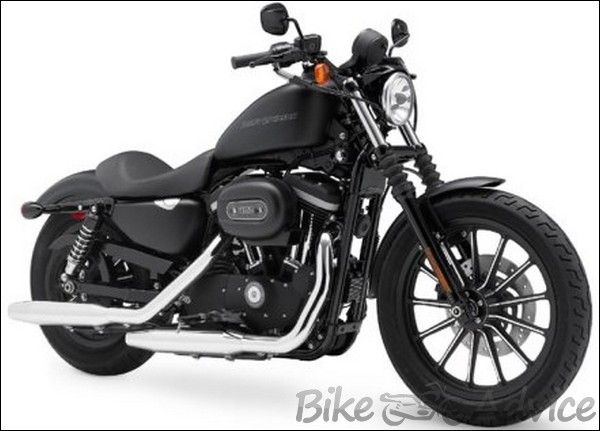 A few weeks back, Harley Davidson promised to release bikes that are powerful and affordable to a wider section of population. The US manufacturer has really lived up to the expectation by not pricing too much for SuperLow and Iron 883. The Ex showroom costs of SuperLow and Iron 883 will be 5.5 and 6.5 lakhs respectively. One can say that Harley Davidson is coming out with a package of power and cost effectiveness. We will have to wait and see if they succeed in their intentions of grabbing the Indian motorcycle market.