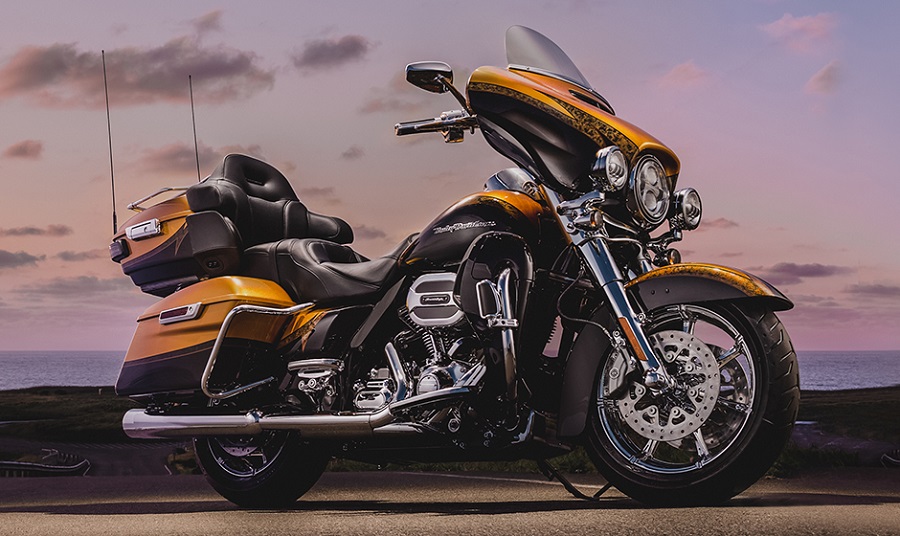 As promised earlier, Harley Davidson has launched not two but three new motorcycles in India, the first being the CVO Limited about which we are going to talk about just now. The CVO Limited, introduces the Custom Vehicle Operations (full form of CVO) range of Harleys in India with a price tag of a whooping Rs 49,23,793 (ex-showroom, Delhi). Yes it is that expensive, translating to more than 50 lakh on road, it will possibly be one of the most expensive motorcycle in India. 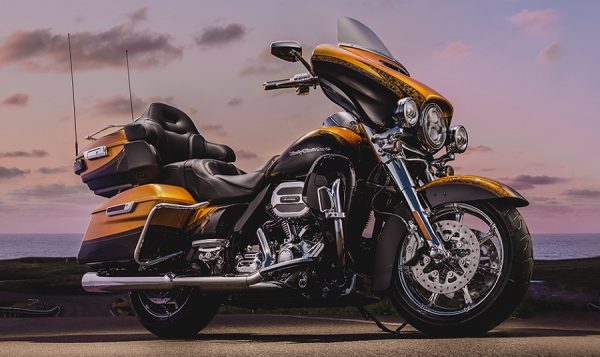 Created for the factory made custom motorcycle enthusiasts, they are derived from the normal range of models sold under the Harley Davidson banner, customised specially by Harley and sold at a premium. The model in question, the CVO Limited has a massive 1,801 cc V-Twin engine producing a gigantic 156 Nm of torque at 3,750 rpm. The bike, thanks to its huge size, weighs a good 416 kg (dry), but thanks to some clever engineering claims to return a combined city and highway mileage of 17 kmpl.

Complementing the overall looks it gets powerful Daymaker LED head lamp and LED fog lamps, which lights the path ahead during those night highway rides. This is the largest V-Twin engine made by Harley Davidson in terms of displacement and the six speed transmission has been designed for smooth rides at leisurely low revs.

The huge 49 mm front forks claims to make the bike feel solid and should keep the motorcycle balanced. Pulling this beast of a bike to a stop will be 4 piston Brembos, two at the front and one at the rear. The Reflex linked ABS not just prevents a lock up but also electronically controls the amount of pressure going on the front or the rear callipers, depending on the requirement.

The infotainment unit consists of a 6.5 inch touchscreen display, the Boom! Box 6.5 GT Radio gets backed by a pack of 4 speakers with an output of 75 watt per channel. It also has USB , SD card and flash drive support. The bike can be bought in three colour options: