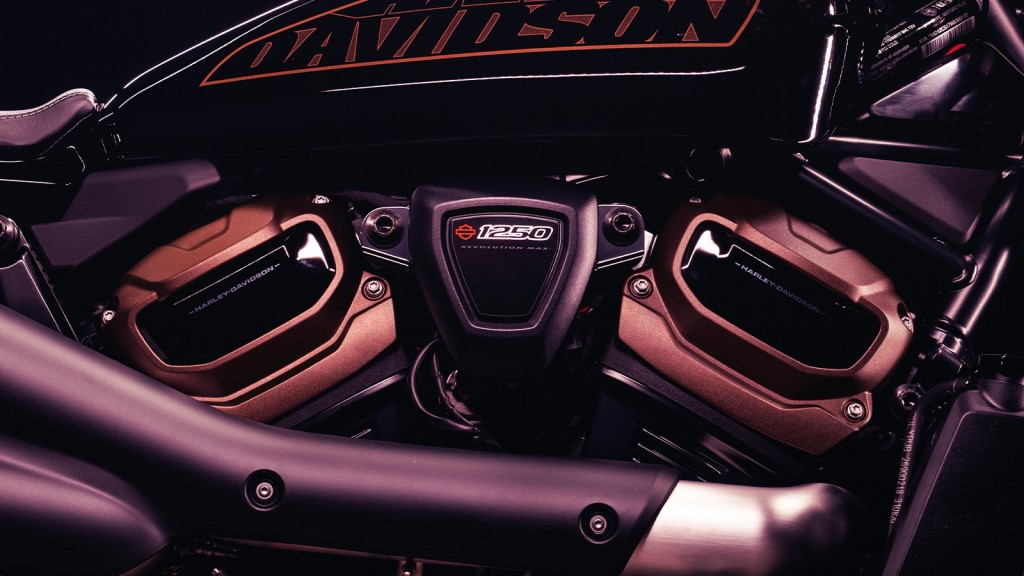 Harley Custom 1250 launch date has been revealed. It will be the second important model after the very interesting Pan America…

Harley-Davidson will conduct a virtual launch event to release an all new motorcycle. The event goes by the name “From Evolution to Revolution”. It will take place on the 13th of July 2021 at 10 AM CDT which is 8:30 PM IST.

The new model that Harley has teased is the new Custom 1250, prototypes of which have already been revealed in 2018. It will carry the same Revolution Max 1250 engine used on the Pan America. We can expect similar power figures of around 150 hp for this roadster model that looked brute in its concept form.

It carries chunky tyres, unconventional LED headlamp, split swingarm that complement those flowing exhaust pipes that are routed by the side of the engine.

The event will reveal details, specs and features of the Custom 1250 and it will be presided over by Harley’s leadership team, product team along with some riders. The Custom 1250 will be launched sometime this year, exact details of which will be shared at the event.

Pan America has been a brave and out of the box decision by the company. Through it the America giant went to trails it had never traversed before. The overall project was very carefully planned and executed, and this included a ‘spot-on’ pricing. And the initial response to the motorcycle has been encouraging with good customer demand. It will be interesting to see what the Custom 1250 offers…