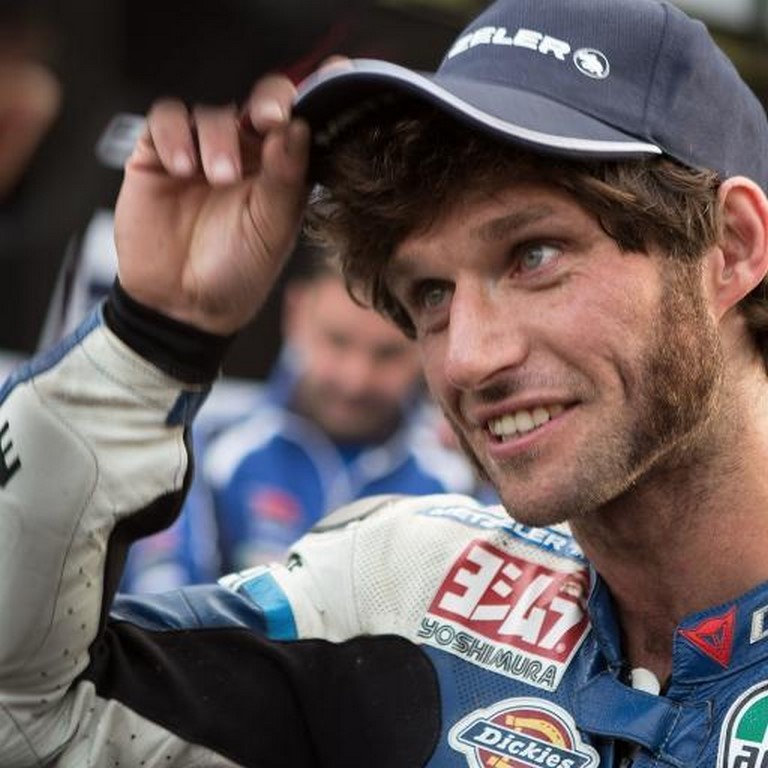 Guy Martin is back in the news! The 34 year old motorcycle racer has broken the record of maximum speed in a Wall of Death! Hitting a speed of 78.15 mph (125.77 kmph) Guy Martin now has in name in the respected Guinness Book. The man from Lincolnshire had, in an earlier attempt, on the same day set a speed of 71 mph (around 114 kmph). Using the largest ever Wall of Death Guy Martin experienced a force of 5.2G!

For those who are new to the physics behind a Wall of Death – going round in circles on a motorcycles has three different forces acting on the rider. The first being frictional force which pulls the rider upward, the second being gravitational pulling down. 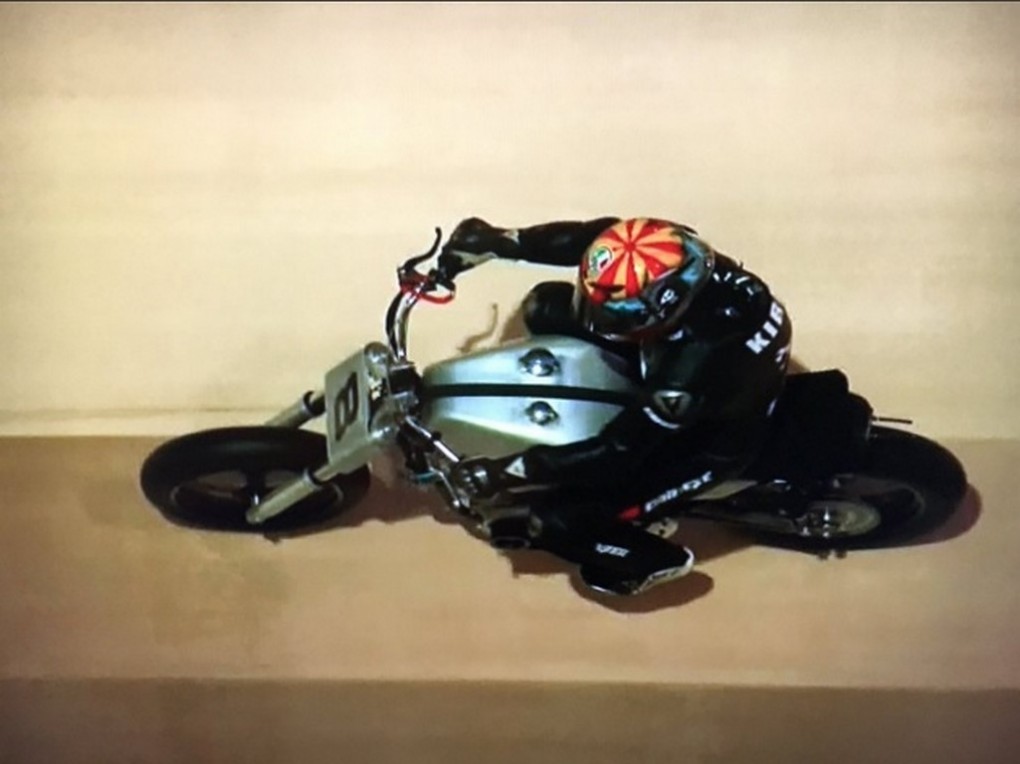 The third force is the normal reaction force which pushes the rider perpendicular to the wall. There is also a centripetal force pushing the rider towards the centre of the whole structure. Here is how… 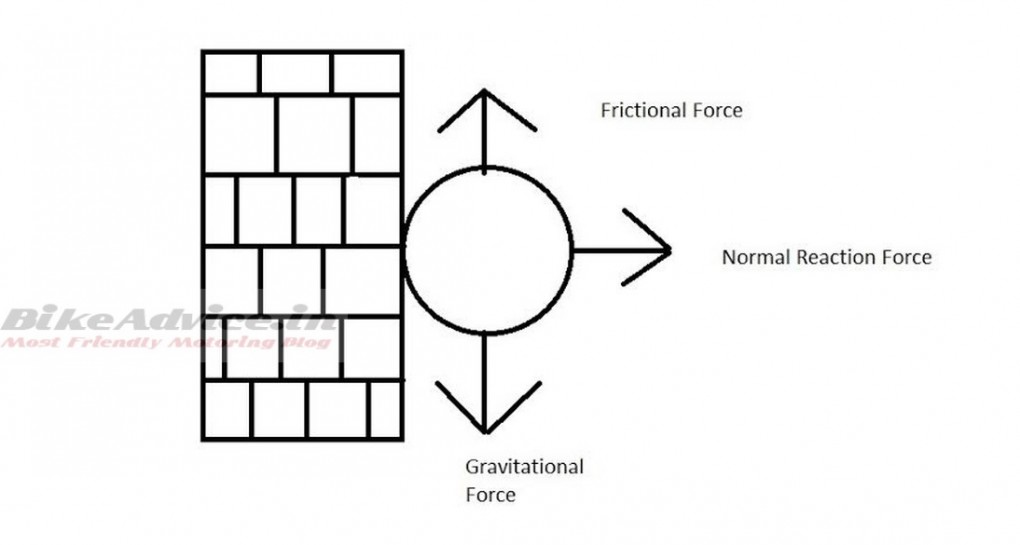 Now to be stable, the rider has to make the frictional force equal to the gravitational force. While this will get the rider stable vertically, to maintain horizontal equilibrium one just needs to maintain a particular minimum speed. Sounds simple? Well, at least on paper yes. 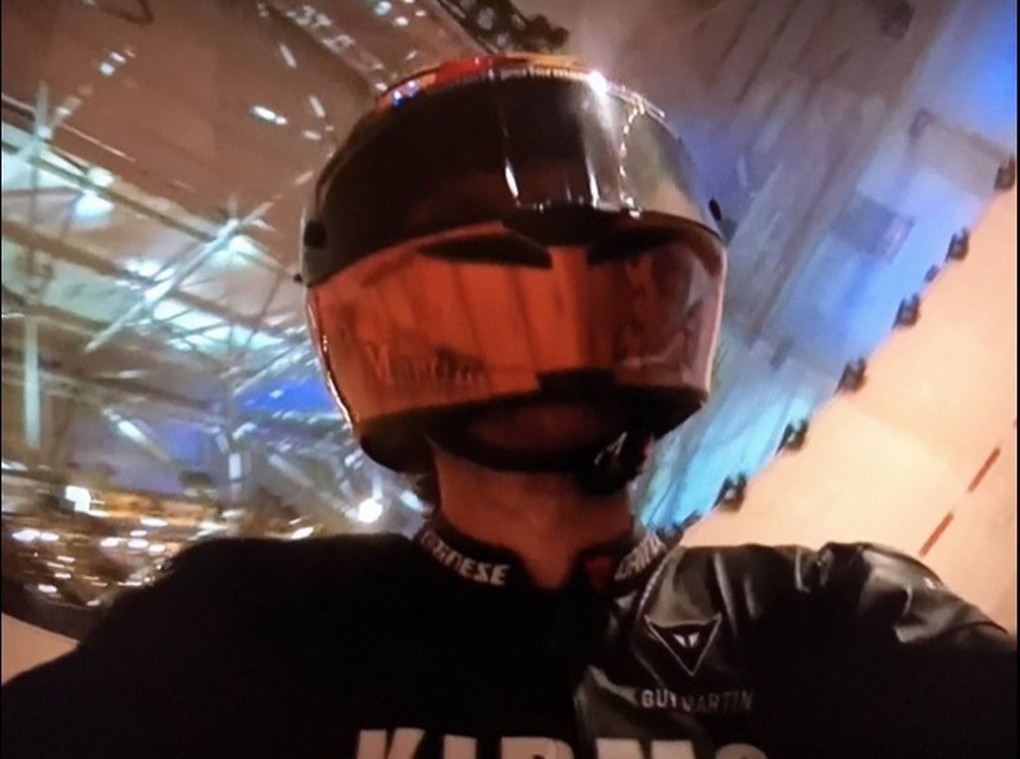 To achieve this feat, Guy choose a self modified BSA triple on which he and his father have worked for over a year. After the event he revealed that this is the wildest thing he has ever done. He wanted another attempt at the record but the Channel 4 crew, the network for which this was being shot, did not have more air time for this live event.