Garware motors is eager to bring in its super bikes to India and as a result the company has announced that the two powerful bikes viz. Hyosung GT650R and Hyosung ST7 can be booked from coming March. The company was also of the opinion that the deliveries can commence from the very next month of the booking. 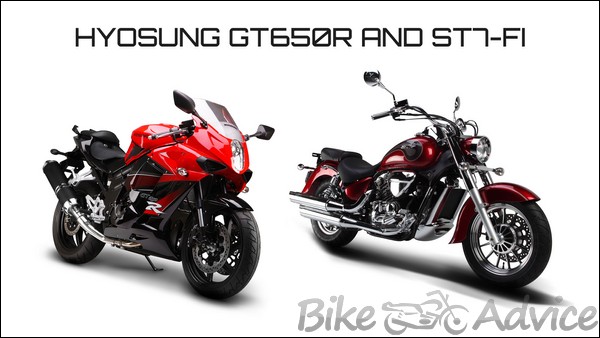 Garware plans to assemble Hyosung GT650R and Hyosung ST7 bikes in collaboration with Korean firm S&T. The company has organized as much as 10 dealers across the country to deal with the process of booking and delivery. They have also invested Rs.20 Crores till date in their Pune plant capacity which is capable of rolling out a decent no of 10 assembled bikes daily. Both the bikes will be derived from Korea as CKD units. Well, whatever the company plans to do; we hope to see something interesting and exciting.