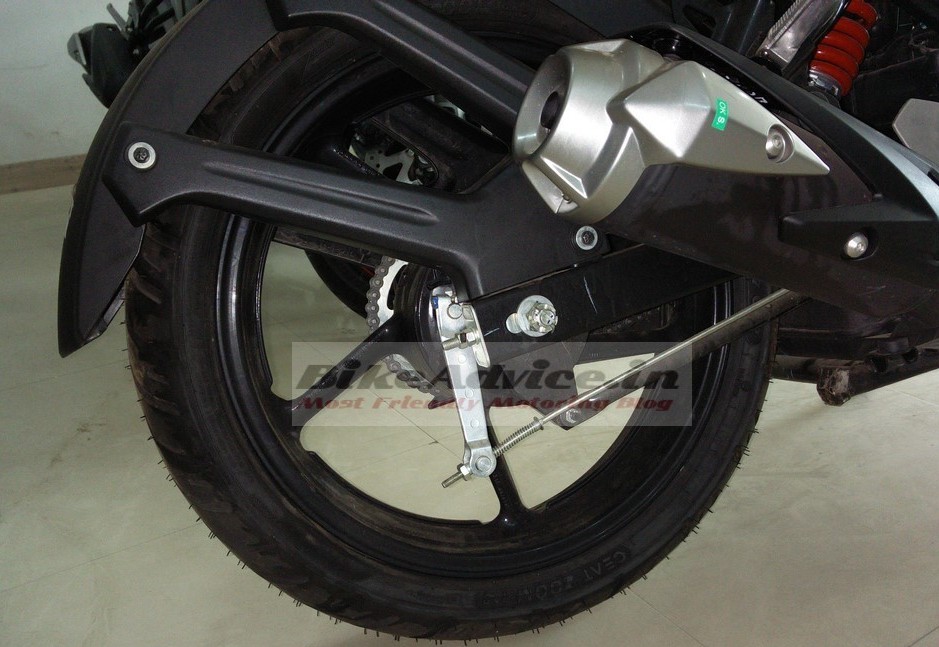 Yamaha FZ has been one of the largest selling and most popular premium 150 cc bike in India. Despite the fact that sales have fallen in the recent past due to the advent of very worthy competition, it is one machine which has not look dated even after years of its original introduction.

FZ first brought real wide tyres to regular 13-14 bhp 150cc machines and it has all through been MRF so far which is also used by some competitors. All the stock new FZs, including our test FZ-S v2 and our shootout (against Gixxer) FZ-S were offered with the same fat MRF rubber – Zapper FX1 at the front and Revz-Y at the rear. In fact, Yamaha is possibly the only manufacturer which mentions its tyre brand at its website. Here is a screengrab taken today… 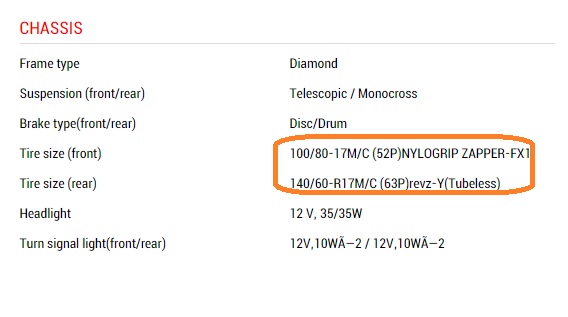 So, I was pleasantly surprised when I saw a brand new FZ v2.0 at a Yamaha dealership in Delhi shod with Ceat Zoom tyres a couple of days back and apparently, it was not a dealer fitment and he confirmed that this is being provided by Yamaha, upon questioning.

When the second generation model of the FZ was launched I spent a considerable amount of time with the bike, riding it in various conditions including tarmac, dirt and wet. The 140 section rear MRF returned adequate grip and I was quite satisfied with what was on offer. 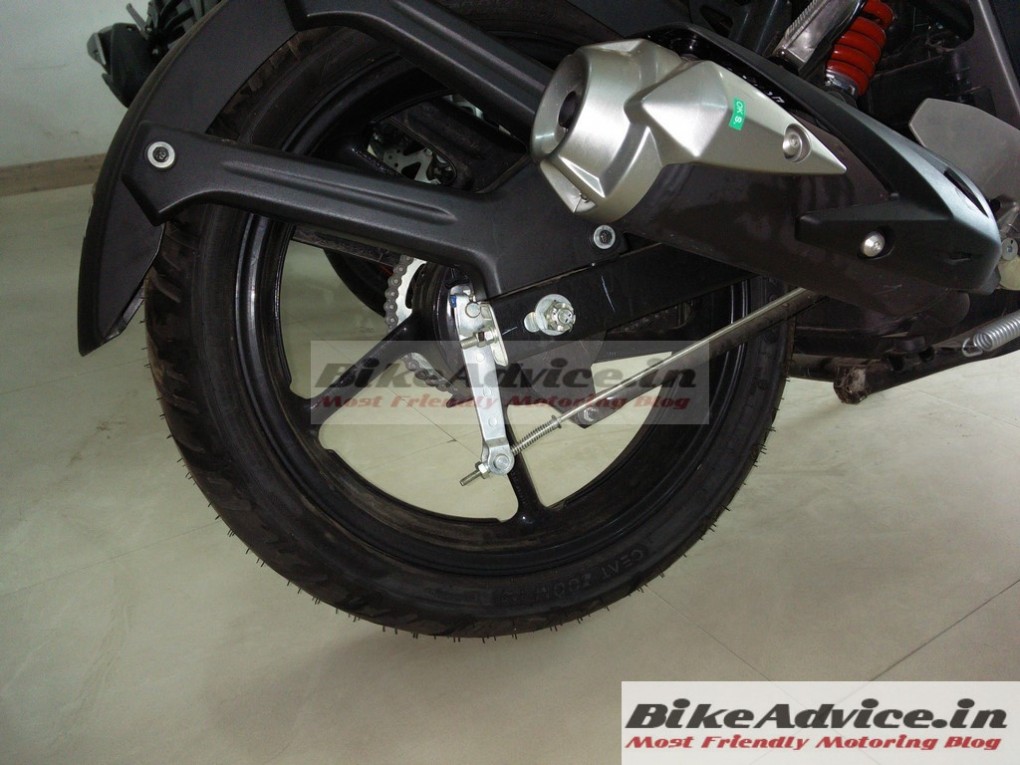 Revz has been a real VFM tyre on the FZ, however it is puncture-prone as reported by a lot of our readers. With this spotting, it gets cleared that FZs are also being offered with Ceat Zoom tyres (obviously of the same specs) – both front and rear. It is not known if MRF is being phased out or will they continue to be on offer alongside. Also, I can not really tell you how good or bad the Ceats are against the Revz in terms of performance, but surely they do NOT look as good! 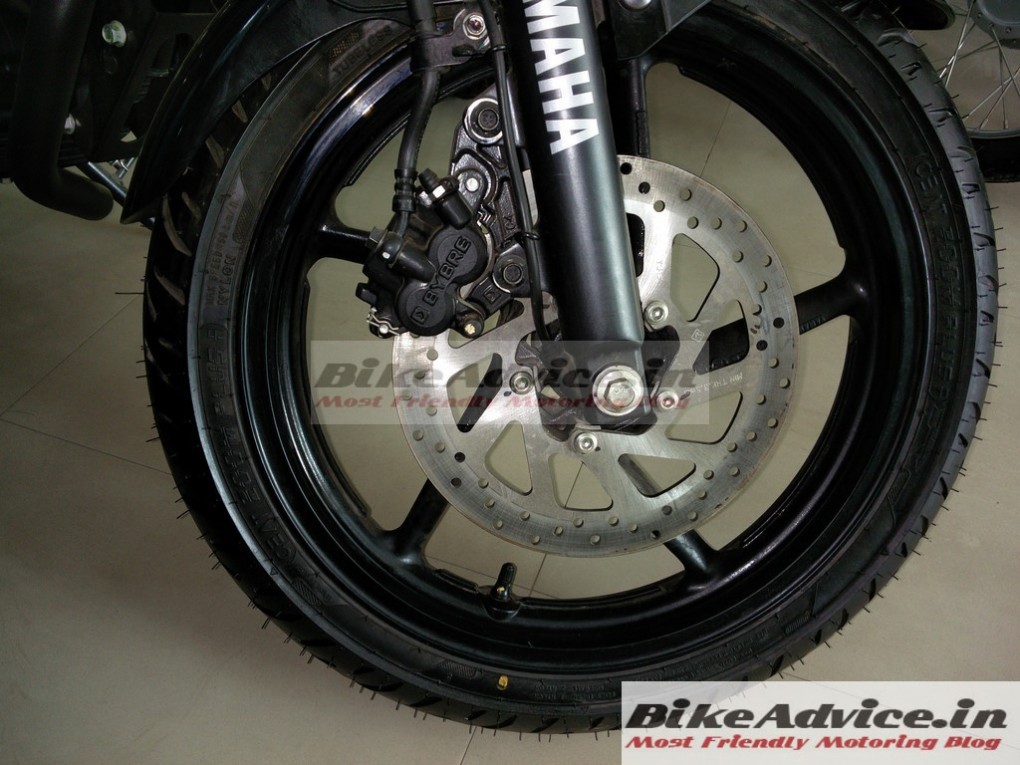 These Ceat tyres are rated for a top speed of 150 kmph, which is way higher than what the bike can achieve. The company, like all other manufacturers, claim that their Zoom tyres offer superior handling and better grip at higher speeds.

So, do you have a Yamaha FZ with stock Ceat Zoom tyres? If yes, do share your experience with our fellow bikers…