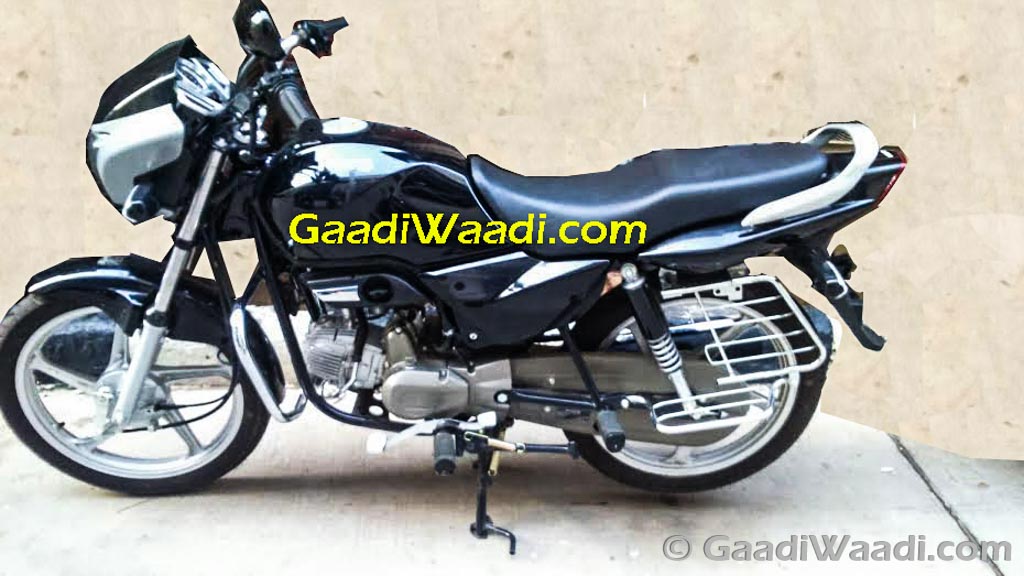 Ever since its introduction back in 1994, Splendor series have looked almost the same. With some innumerable variants under different badges like, pro, plus, minus, etc, Splendor has treaded along as the country’s largest selling two-wheeler, which has only been recently challenged by Honda’s Activa.

And possibly for the first time, brace yourself up for a ‘different’ looking Splendor. Gaadiwaadi.com guys have caught hold of the new 2016 Splendor Pro test mule which, to give us a clear glimpse, doesn’t carry any camouflage 😉 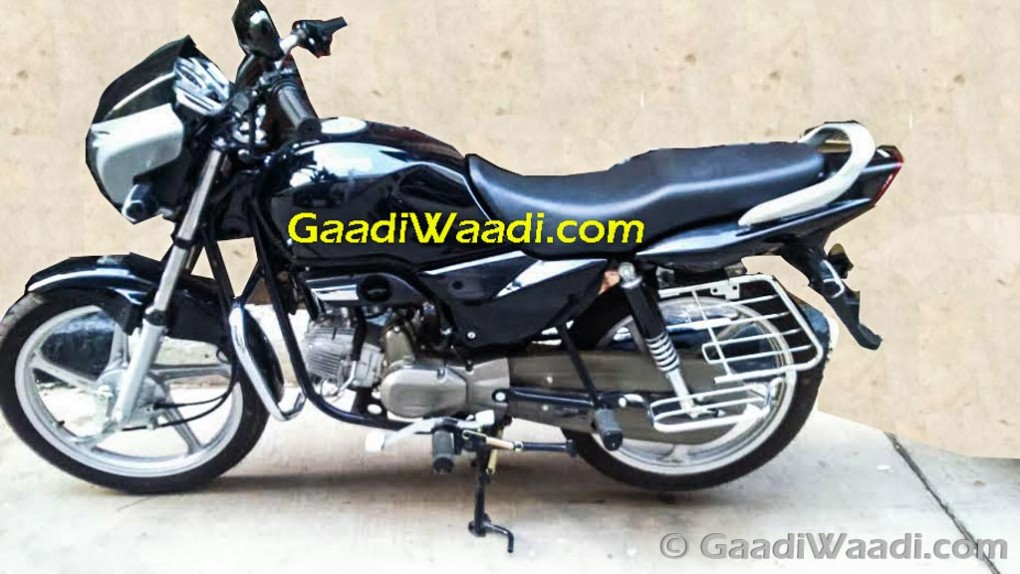 Let us list the significant changes of the 2016 model: 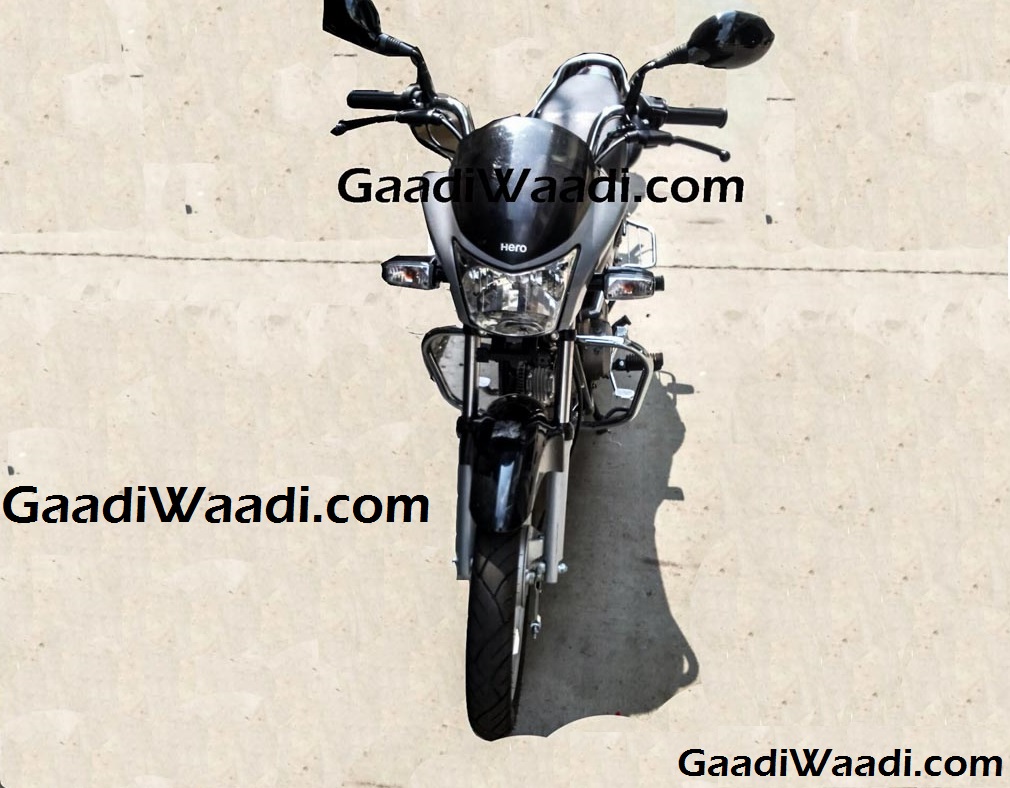 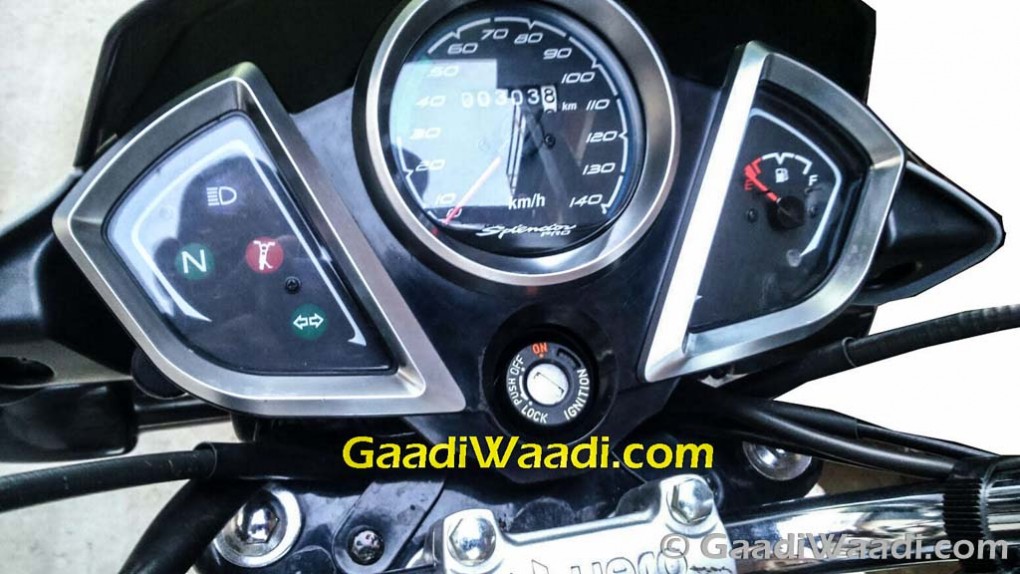 Alloy wheels, chain cover and a few bits appear to be carried over and so does the 97cc engine. Yes, against the common belief that Hero will deploy their indigenous engine on their new motorcycles, this horizontal motor looks absolute the same as the current Honda sourced motor. 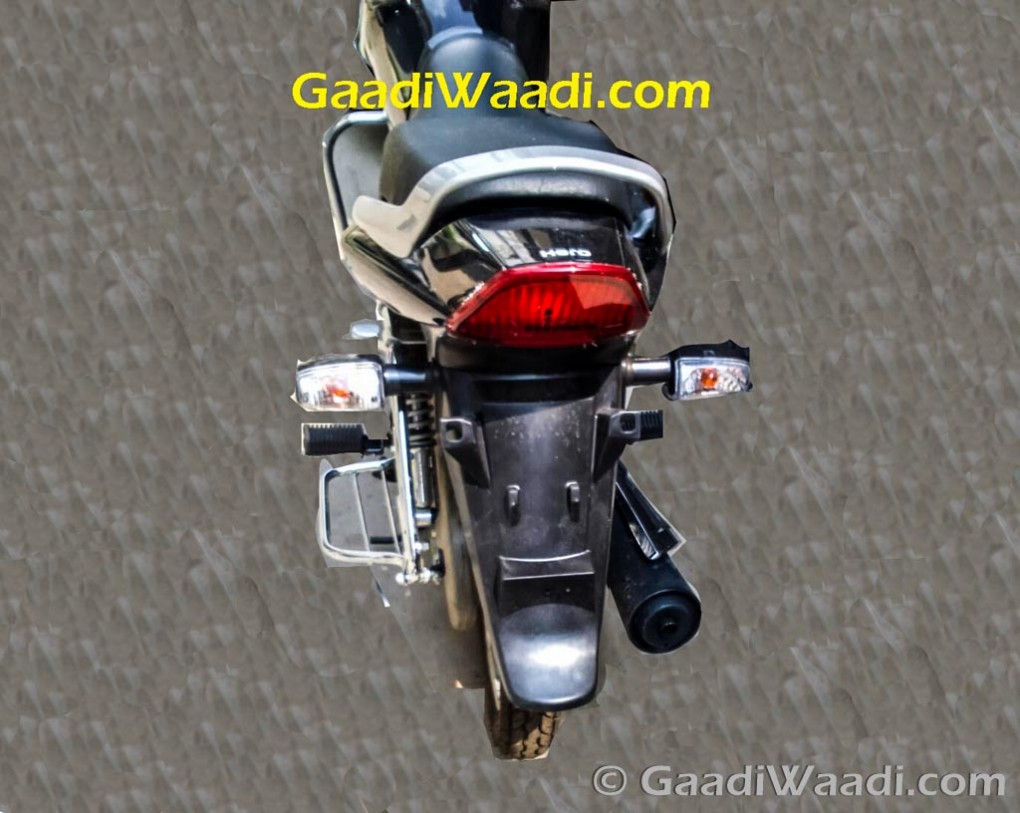