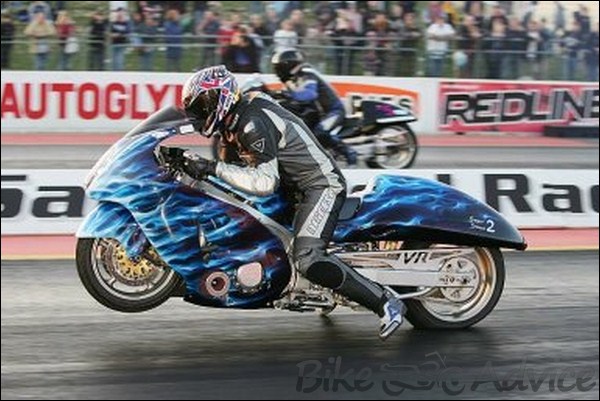 The FMSCI is the only national motor sport federation recognised by the Government of India for the promotion and control of motor sport in India, and is affiliated to the prestigious Indian Olympic Association.

For the first time in India, FMSCI has given a nod for drag racing in India. Drag racing is simply a competition in which specially prepared motorcycles compete two at a time to be the first to cross a set finish line, from a standing start, in a straight line, over a measured distance.

According to a recent article in rushlane.com, “It is now being introduced to India under the guidance of Federation of Motor Sports of India through organizers namely Spitfire Motorsports and Speedway Motorsports. Mr. Vicky Chandok, President of FMSCI said that this is the first time such championships have been organized officially in India, though unofficially, such races have been already taking part across the country.”

The first official drag race in India will be on a 400 metres racing strip. All across the globe, the race track, known as a drag strip will make use of an electronic timing system to determine the winner. The Indian drag racing strip will also most likely go ahead in the same way. The first race will take place at Hyderabad. But the good news is that Coimbatore and Bangalore will also have a chance during the coming months to organize these drag races.

Isn’t that a great news for the racing enthusiasts? Stay with us for more updates.