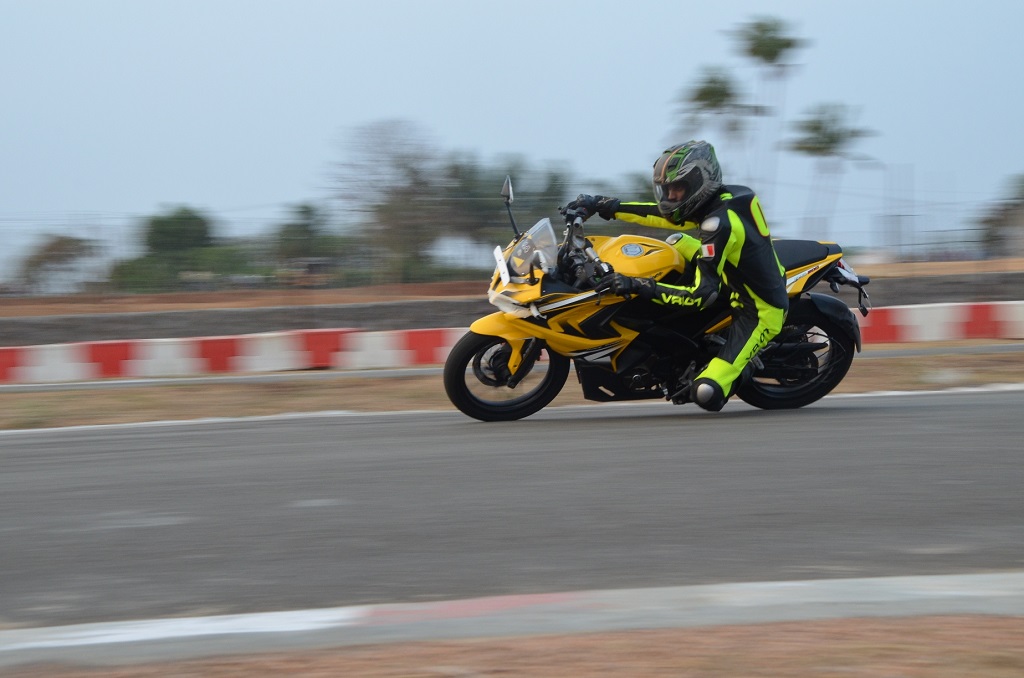 There is no denying the fact that (reasonably) powerful motorcycles were made common by Bajaj with their Pulsar brand and later by their partner KTM in India. However, despite that, I could not understand why did Bajaj not venture into motorsports or provide a platform for Pulsar owners to race their steeds in controlled environments earlier. But nonetheless, they are into it now!

After its official announcement a few days back, the second Delhi round of the first Pulsar Festival of Speed was organised recently at Leisure Valley Gurgaon. The first one has already been conducted in Hyderabad on 5th March. Basically the idea is similar to KTM’s Orange Days where a small track is made/hired and Pulsar owners can race their machines.

The first races entailed 200 cc and above motorcycles of the Bajaj line-up excluding the Pulsar RS200. The main event though was specifically for the flagship RS200. With adrenaline levels in top gear, folks from the NCR battled out for supremacy in a thirst to excel from the rest. 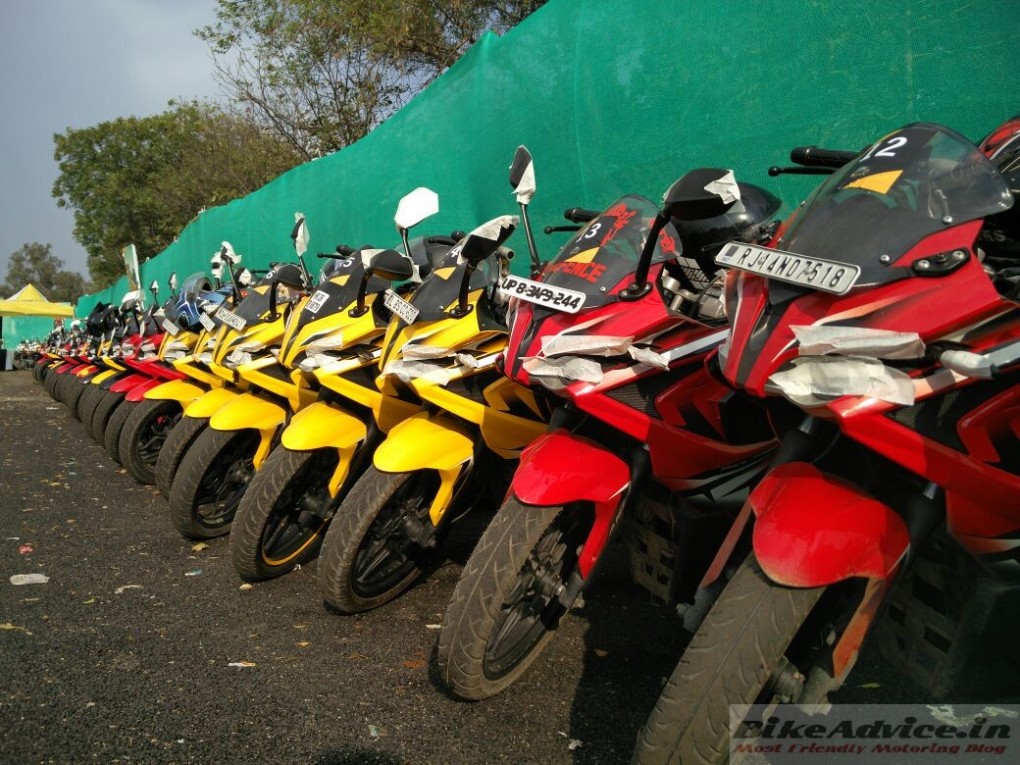 The event also saw folks from Ghost Ryderz performing their daring stunts, leaving the audience enthralled. Six winners from these races from six different cities will be selected and taken to Chennai for a full day of training under professional experts. Travel costs, training charges and lodging will be borne by Bajaj. 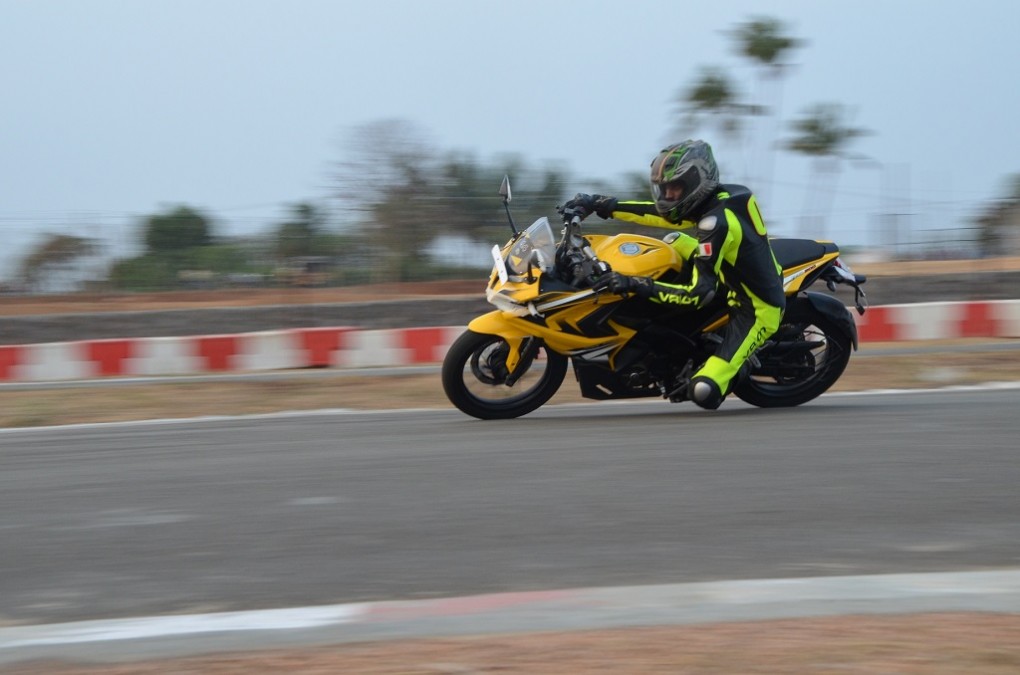 The next event will be held in Mumbai and here are its details and venue..

and yes entry is absolutely free 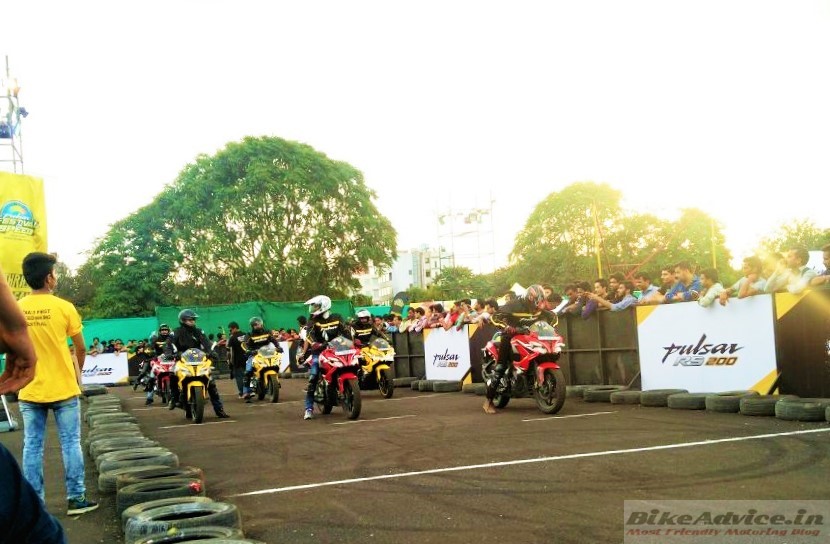 Bajaj has full plans to keep this festival in charts for the coming years as well, hoping to not just promote the Pulsar, which is the country’s largest selling sport motorcycle brand, but also give a chance to allow racing talent to come out in a true democratic way.