FireFox Bikes, the brand that is well known it the premium bicycle market across the Globe has begun marking its foray in many nations across the Globe. The brand has made an all segment among cyclists to open up and the increased levels of affordability and the cost and hike in per capita income has supported the growth of premium cycles in India. To look at it from the other perspective of Environment friendliness, it certainly deserves a loud applause. 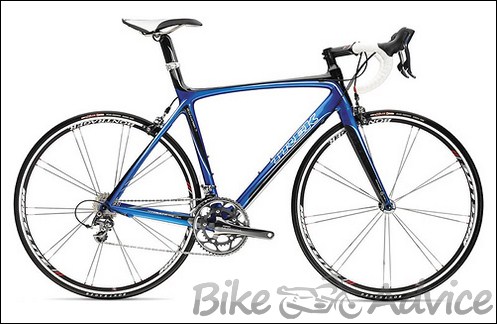 The company had set up a plant in Sri Lanka with the help of one of its promoters. Recently, the company had officially announced that it is all set to shut down its operations in Sri Lanka and move its entire operation from there to Bangladesh. The major reason for this shift owes to the fact that Bangladesh government offering great excise duty benefits.

In a recent interview to PTI, Mr. Shiv Inder Singh, Firefox Bikes Managing Director, We have closed down our Sri Lanka plant and the last production was in January. We have relocated the unit to Bangladesh.”

The present plant in Sri Lanka is operated by Intertrend Ltd, which is led by Mr. Pradeep Mehrotra, Firefox Bikes’ major stakeholder. Majority of the production from this unit is exported to a lot of markets in the European Nations. European Union had been offering Zero Benefit Duty for imports from Sri Lanka and this was removed off late. This has resulted the leading premium bike manufacturer to move from the island nation to Bangladesh.

The EU has some human rights violation issues with Sri Lanka and because of that EU took away the zero-duty benefit from bicycle exports from the island nation. So, the business of the company’s other promoter got affected,” Singh, who is the minority stakeholder of the company, said.

The bike maker recently launched 3 new models that fall under the premium segment from Taiwanese maker Tern Bikes. FireFox had recently tied up with this Taiwanese brand to bring in its bikes with expertise in folding bikes. These models are foldable and fall under the price range of INR 28,670 and INR 38,640. The company currently has only one model of folding bike under its own brand name.

“We have tied up with Tern as an exclusive distributor for their folding bicycles for the Indian and Bhutanese markets. Our target is to sell 1,000 units in the first year of sale,” Mr. Singh said.

When asked about the company’s performance in the current fiscal, he said Firefox Bikes is targeting a revenue of INR 50 crore revenue in 2012-13 with a sale figure of 55,000 units as against INR 40 crore turnover with despatch of 48,000 units.

“In the next fiscal, we are looking for a revenue of around Rs 65 crore. In volume, we hope to achieve a growth of 25 per cent over this fiscal’s figure,” he added.