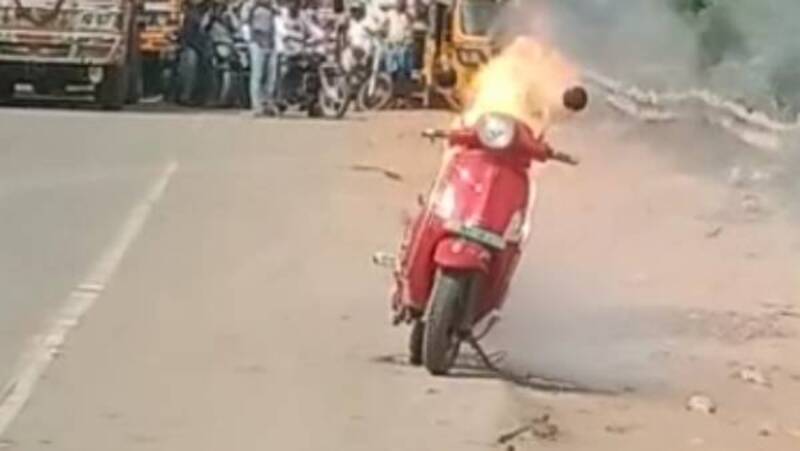 Government Federal Investigation’s final results are still two weeks away… Yet, the initial findings are not painting a good picture…

So, the Central Government Federal investigations into numerous EV fire incidents, that took place in the previous weeks and months, is about to reach its completion in the next two weeks.

However, Reuters have reached out to their government sources, who are privy with the initial findings of the ongoing probe, and have shared some interesting details regarding what has been unearthed in the investigation till now.

According to Reuters sources, Faulty Battery Cells and Modules have been identified as the main culprit of the recent electric scooters’ fire incidents.

The Investigation found that, in Ola Electric’s case, the combination of Battery cells and the Battery Management System (BMS) were at fault that caused the gruesome fire of the Ola S1 Pro scooter. This initial result from the probe discredits the claim from Ola Electric where they stated that the fire incident is an isolated case, and their primary investigation found no fault in their proprietary BMS.

Coming to the other two manufacturers, the investigation yet again found an issue with the Battery cells and Battery module used in the Okinawa scooters. In Pure EV’s case, it was the Battery casing which was at fault.

The final findings and results are still nearly two weeks away from being released by the government. If the government is really serious about achieving the goal of having nearly 80% electrically powered two-wheelers by 2030, improving their testing procedures and re-gaining the trust of Indian citizens is a long road in front of them.