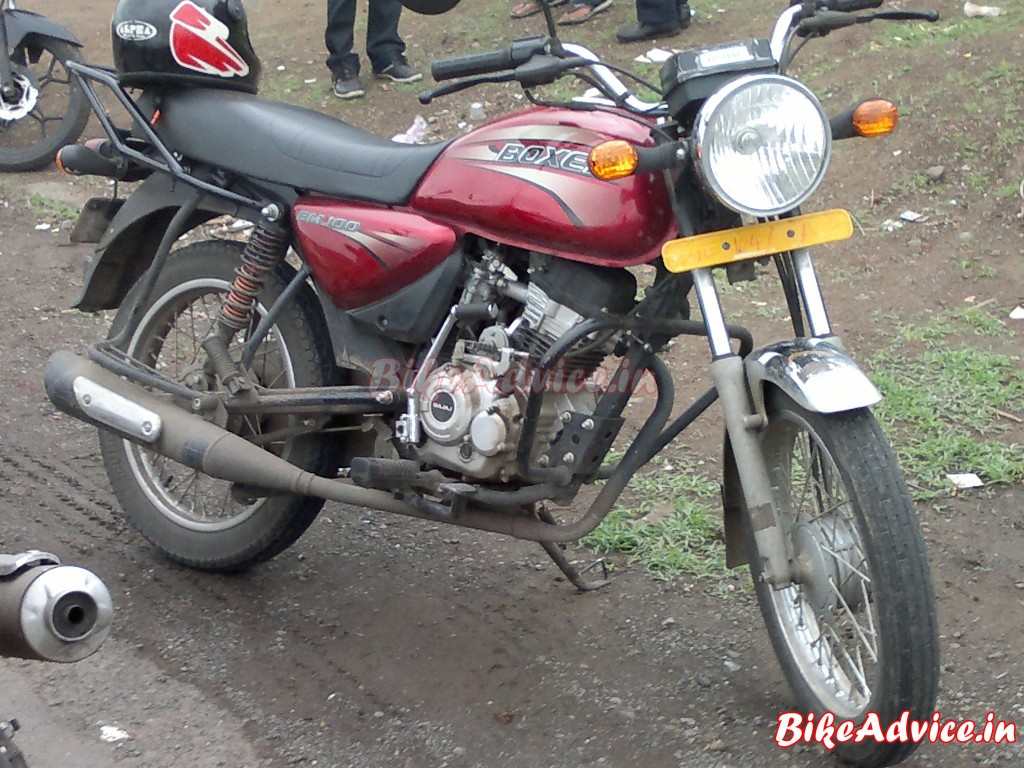 We published the first clear pictures of Discover 125ST unveiling a lot of details about the bike. Here we are, with an even smaller Bajaj product – Boxer BM100.

A few months back Bajaj brought the entry level Boxer brand again in India with the launch of 150cc Boxer BM150 at an immensely competitive price tag of Rs 42,000. The bike was positioned as a rugged, powerful and fuel efficient motorcycle predominantly for the rural market. We are not sure about the number of units sold, but considering the queries and interest our readers send, we have not seen much of an interest in the bike despite a powerful engine. 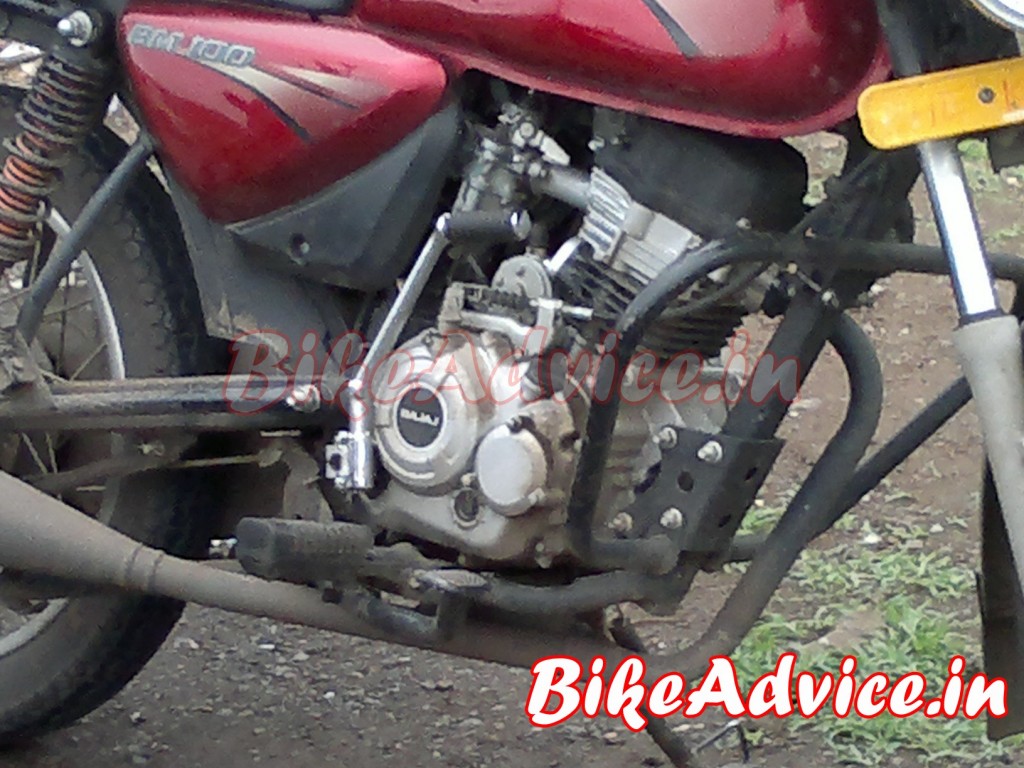 And then we come across this new prospect which raises a few interest points. We spied this bike Boxer BM100 around Dehu Road Pune. This bike BM100 is the smaller sibling of BM150 and as is evident, it is powered by a 100cc DTSi mill taken from Discover 100 with a single spark plug. BM100 is capable of producing a maximum power output of 7.6bhp and a peak torque of 7.5Nm.

It should be noticed that Bajaj already sells Boxer BM100 in international markets and with this scoop we strongly feel that Bajaj is preparing this product for the Indian market. From the scoop pics the following are the important observations:

If this comes to India, expect it to be priced under Platina. That means at an ON-ROAD price of lesser than Rs 40,000 this would be the cheapest motorcycle in India.

…And Bajaj Continues Testing the Pulsar 200NS and Discover 125ST

Bajaj has launched both the Pulsar 200NS and Discover 125ST in the market for sale. However, both the bikes are still under test and could be spotted roaming around in Pune. While this might be testing specific to some parts or possibly the regular endurance tests that manufacturers carry out. 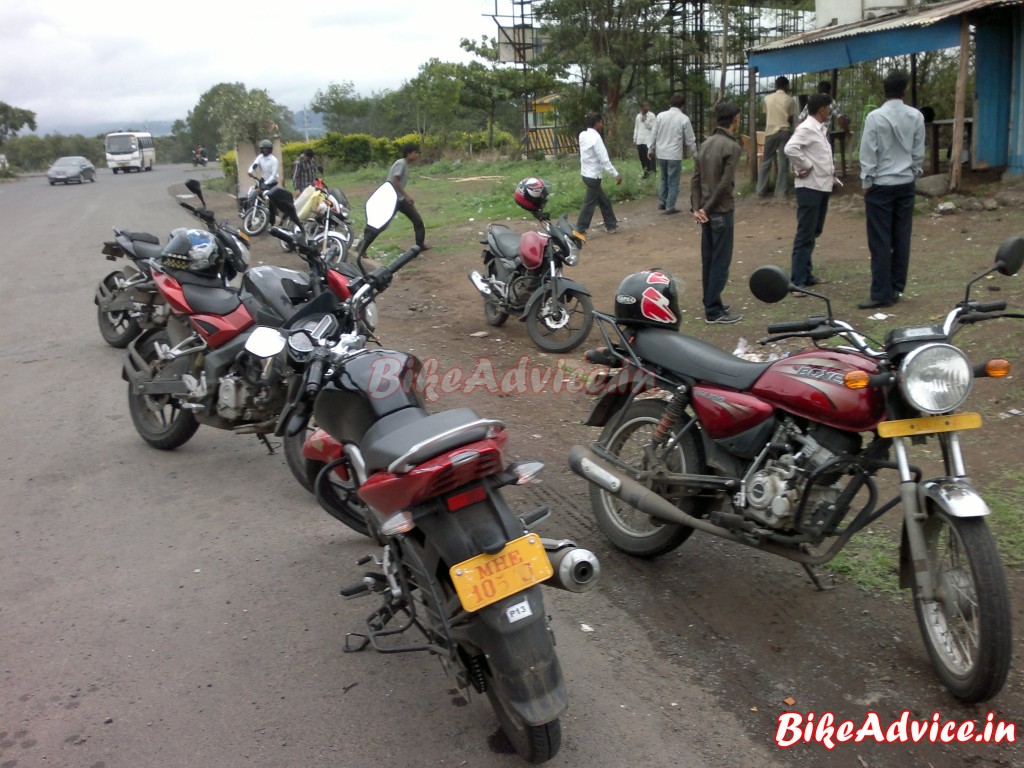