With increase in petroleum cost and global emission from the vehicles, companies are trying to have more efficient electric two wheelers. Racing world is also expecting enormous change in bike technology with the help of electronics. Some of the companies have already boosted their nozzles to built commercial electric racing bikes. 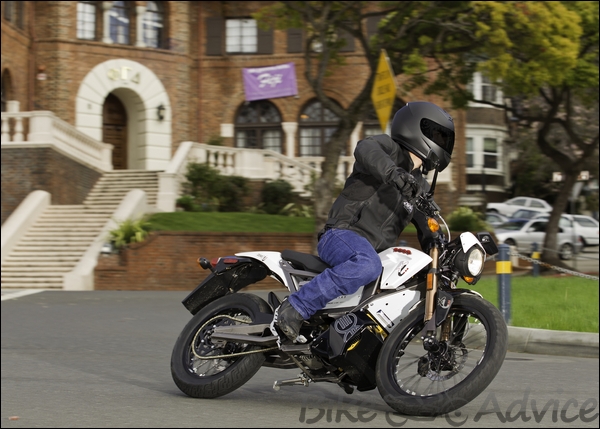 As we all know, China is the leader in electric bike manufacturing and has produced more than 21 million electric bikes of all types in 2010, according to Motorcycle MarketWatch that figure is expected to almost double by 2015. So let’s discuss some of the emerging electric beauties from different manufacturers. 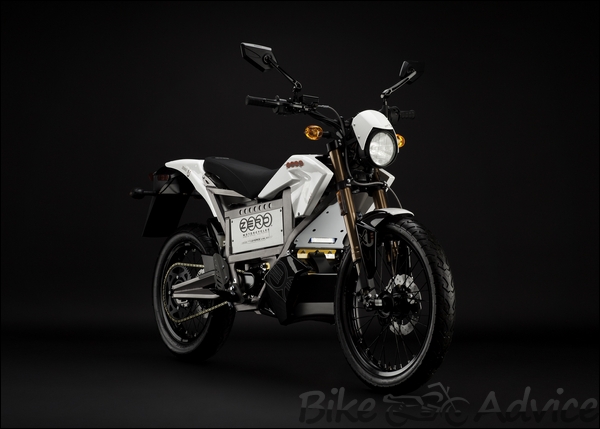 XU is the great effort made by Zero to incorporate the EV technology in a Dirt bike. Driver can have a feel of dirt bike without much noise and fuel consumption. XU is designed to solve a frequent trouble for drivers who don’t have feasibility to suitable charging point close to where the bike is parked. 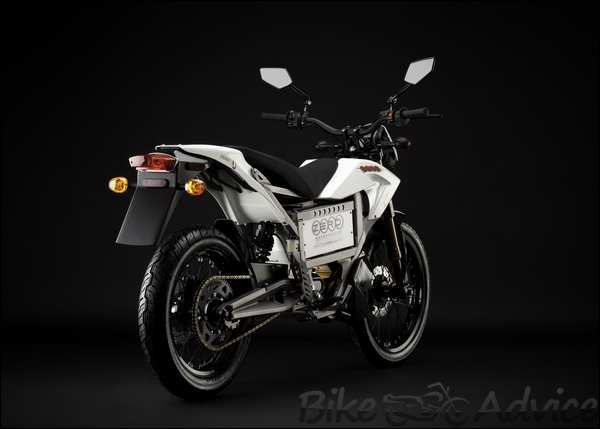 The innovative answer is an air-cooled, 1.7 kW∙h Li-Ion battery pack that is effortlessly detachable. The weight of XU is 99 kg and uses a radial-flux permanent magnet dc motor to thrust the bike. Zero claims distance travelled per charge is 40 km with top speed of 80 kmph. 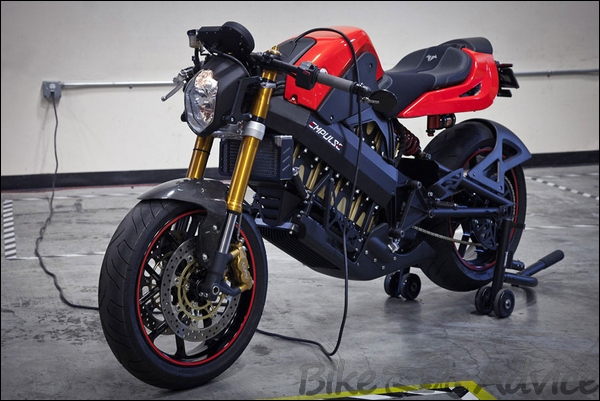 Brammo shook the electric bike industry has come up with its new models of Empulse this year. The Brammo Empulse 6.0, Empulse 8.0, and Empulse 10.0 are the first production bikes with a liquid-cooled motor. The Empulse has a 6 speed gear box as a benchmark. 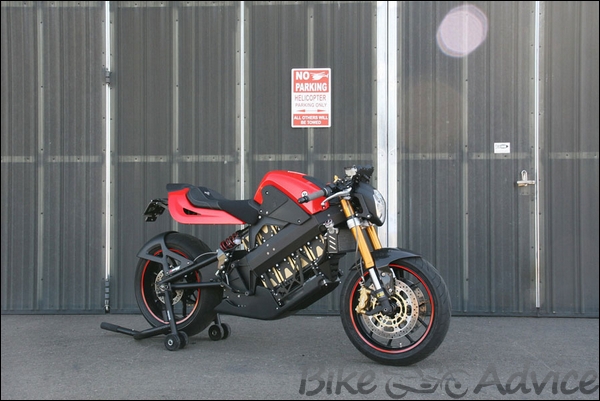 The Integrated Electric Transmission – IET is a mechatronic propulsion unit that imitates the emotion and performance of a conventional IC engine, with a specially developed electric motor, clutch and gear shifting mechanisms, that enables the Empulse to accelerate fast from the zero to a high top speed, something that is just not possible to achieve with a single ratio electric motorcycle. 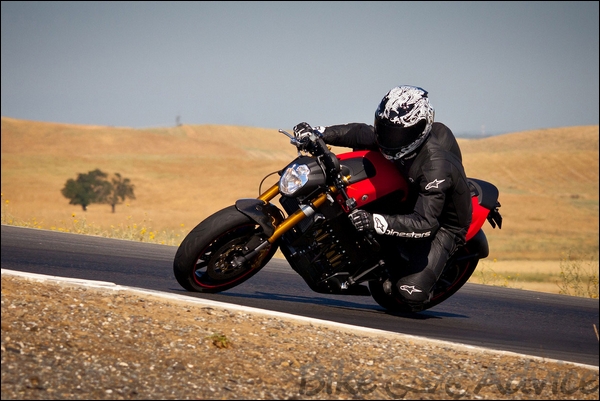 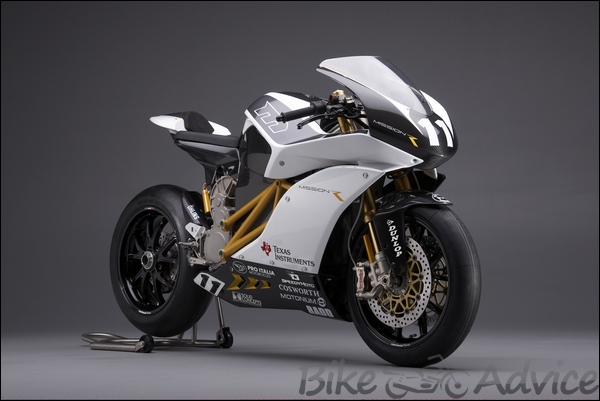 California based Mission Motors developed its model R to prove the company’s electric propulsion technologies on the racetrack, and as a stepping stone to a super-premium, high performance electric street machine capable of 2.5 h fast charging. The Mission R holds the electric motorcycle speed record of 241.497 km/h. It takes to enclose 14.4 kW∙h of Li-ion battery on an electric racing motorcycle. 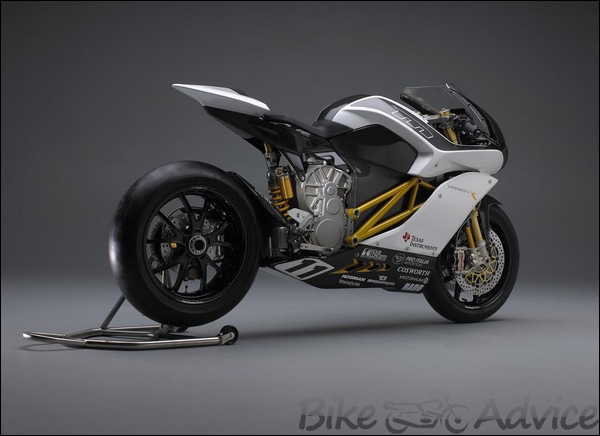 Designed by expert motorcycle engineer James Parker, the Mission R’s diamond type chassis locates the gigantic battery horde as close to the bike’s centre of gravity as possible. This power unit is sealed in a carbon-fiber case to provide aerodynamic stability at high speed. 100 kW AC induction motor is liquid cooled and its heat exchangers are located at the bottom of the bike. A Mission Motors ECU includes adjustable throttle mapping and braking control. The machine is very heavy and weighs a 247 kg.

MotoCzysz is Portland based company. MotoCzysz’s E1pc won the 2010 and 2011 races of this segment on the island of Man and top speed surpassed 225 km/h. It uses total ten 1.25 kW∙h lithium-polymer battery cells arranged vertically on each side. Only five batteries are visible in the image. Its oil-cooled propulsion motor produces 75 kW. The only emission from this bike is tyre noise at high speed. Even its driver Mark Miller doesn’t use ear plugs at some trials. 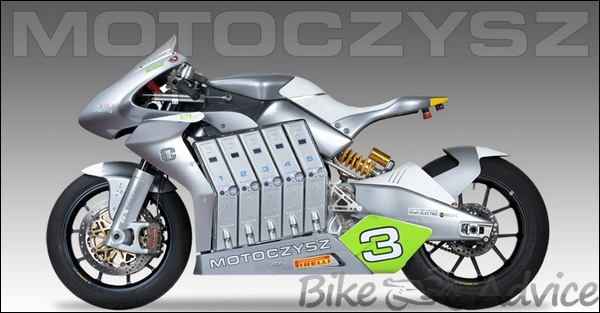 World is roaming with these fast beauties and we are still using YO bikes and its copycats as e-vehicles. No doubt, concept and quality from YO bikes are far superior than that made by copycats, but unfortunately we have neglected it drastically. Not for only YO, Indian market is not accommodating the e-vehicle even in four wheeler segments. 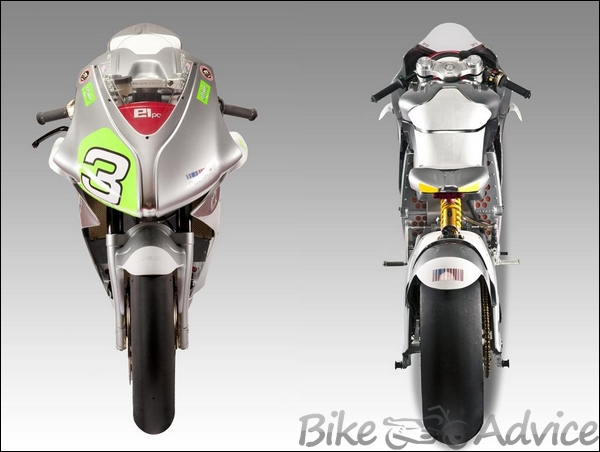 The reasons behind our thinking are the limited distance travelled, limited top speed and charging of batteries frequently. The demand of powerful and luxurious machines is still increasing. Let us hope, Indian people will accept the e-two wheeler as an option to petrol vehicle very soon. But for create that era; companies will have to introduce these types of fast machines in nearest future.