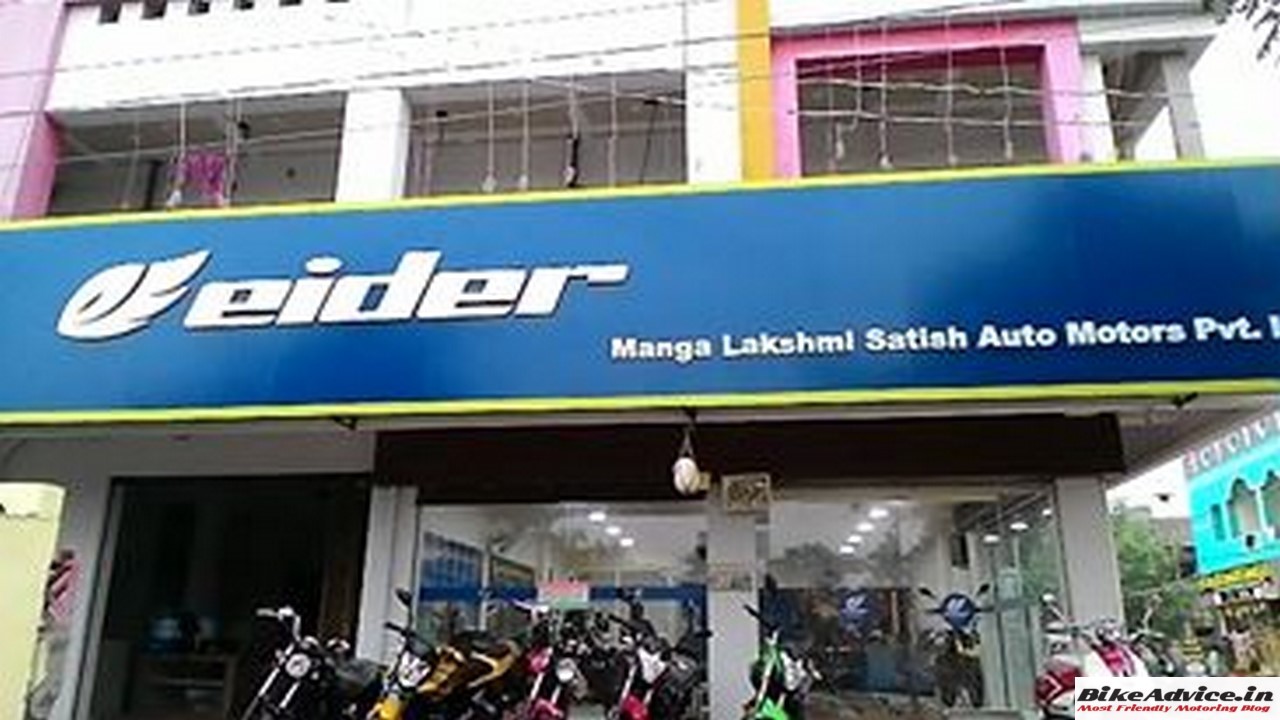 While the mess created by Kawasaki is still swirling around, another news has shaken the biking fraternity. Remember Eider Motors? The Hyderabad based bike maker which claimed to have the license to import motorcycles from Germany and Japan allegedly turned out to be a fraud. With a promise to provide performance motorcycles at an incredibly affordable price, the company began getting offers from prospective dealers.

As per an article in Deccan Chronicle, Mr Maroju Shiva Kumar, the Chairman of Eider Motors, has been arrested by Central Crime Station (a wing of Hyderabad City Police). Kumar, 36, has duped people in tune of crores. 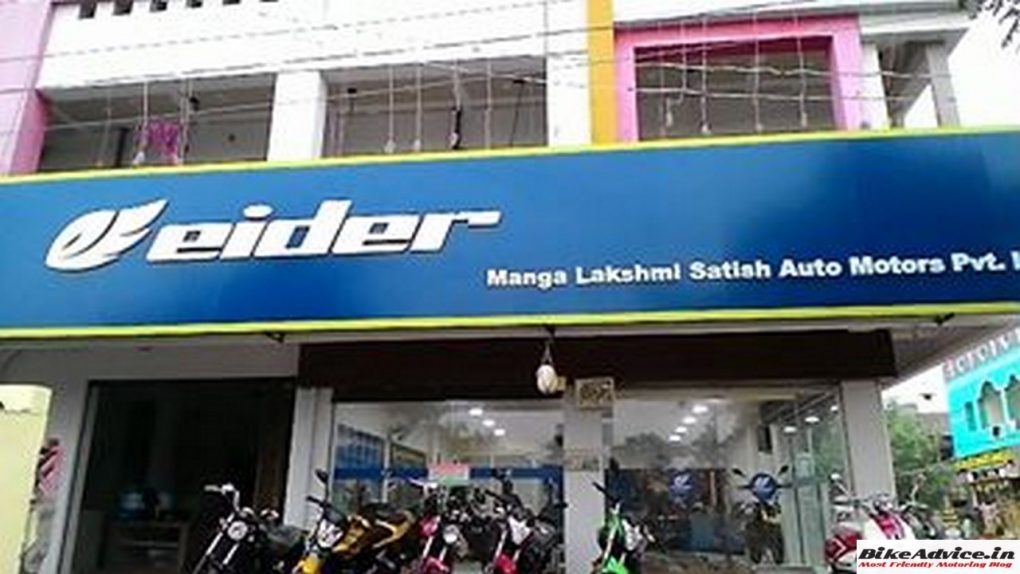 To attract dealers, he started giving out advertisements in several national newspapers, inviting investors an opportunity to open dealerships. They were given a bait of a margin ranging from Rs 6,000 to Rs 12,000 per bike. They were also guaranteed a sum of Rs 50,000 per month for maintaining the showrooms. 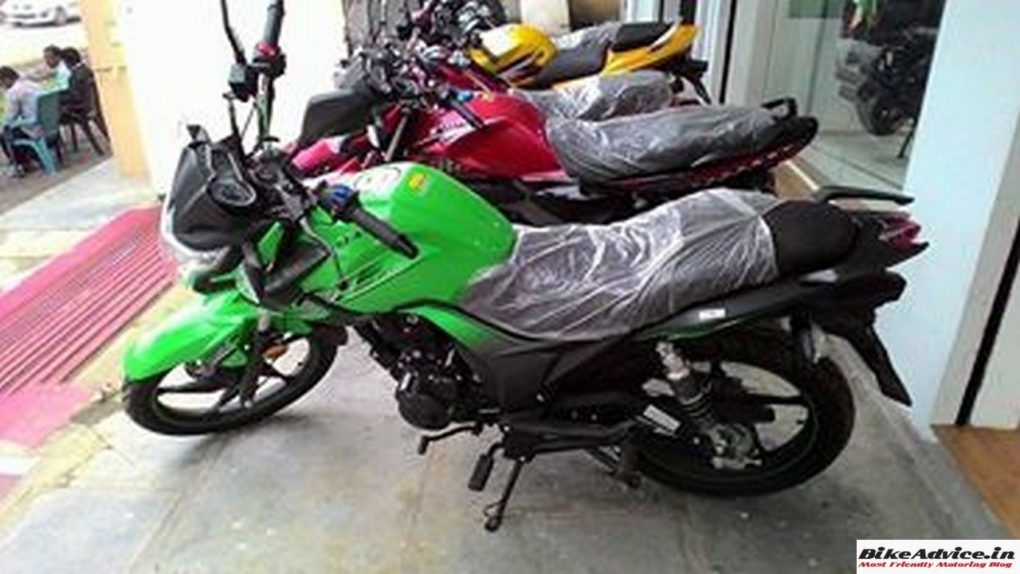 The bikes were claimed to be BS 3 compliant with the certification done by a centre in Gurgaon. These motorcycles were to be assembled in India at a factory somewhere in the southern part of the country. Dealerships paid him money to the tune of Rs 20 lakh to Rs 40 lakh on the company’s name. When Kumar failed to deliver vehicles, they went back to him to get their investments back. Of course that did not happen.

Read More: Have a Look at this Pulsar 150 Customised as a Cafe Racer by Hustler Moto

At present, the latest update is that the company’s website is no longer operational.