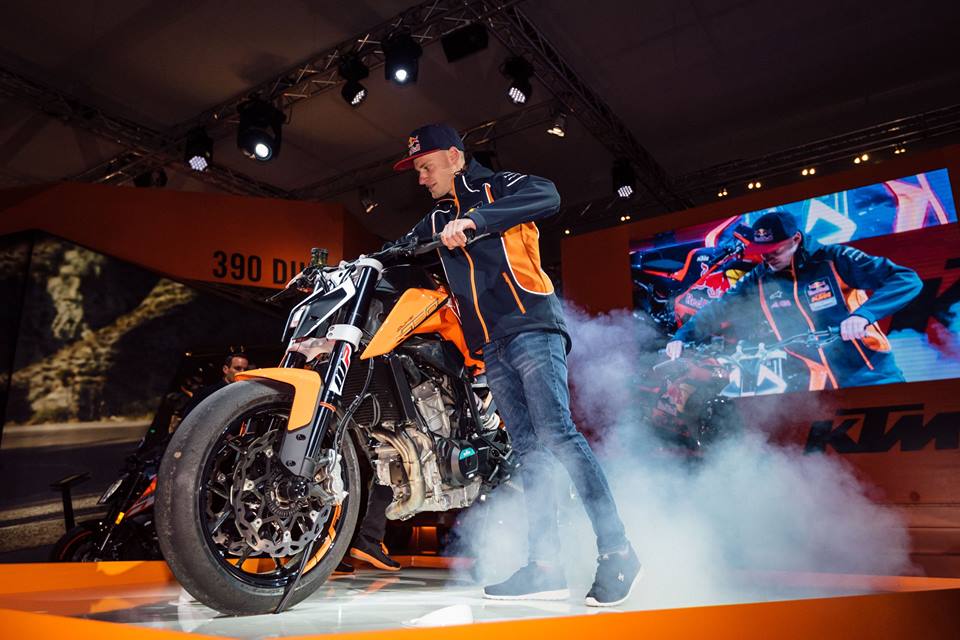 KTM’s smaller motorcycles from the Duke family has been instrumental in making them one of the biggest players in Europe. To take this further, KTM is getting ready with their first parallel twin. At the EICMA, the Austrian bike maker has showcased ‘The Scalpel’, aka Duke 790!

Although in prototype stage, the bike gives a very good idea of how the production version looks. The razor sharp LED headlamp console, a fuel tank with features so sharp that it will prick your fingers by just looking at them. The promise of ‘unparalleled poise, telepathic levels of feedback and lightness that’s off the scale’, seems very attractive. All this has been packed in a very compact package. 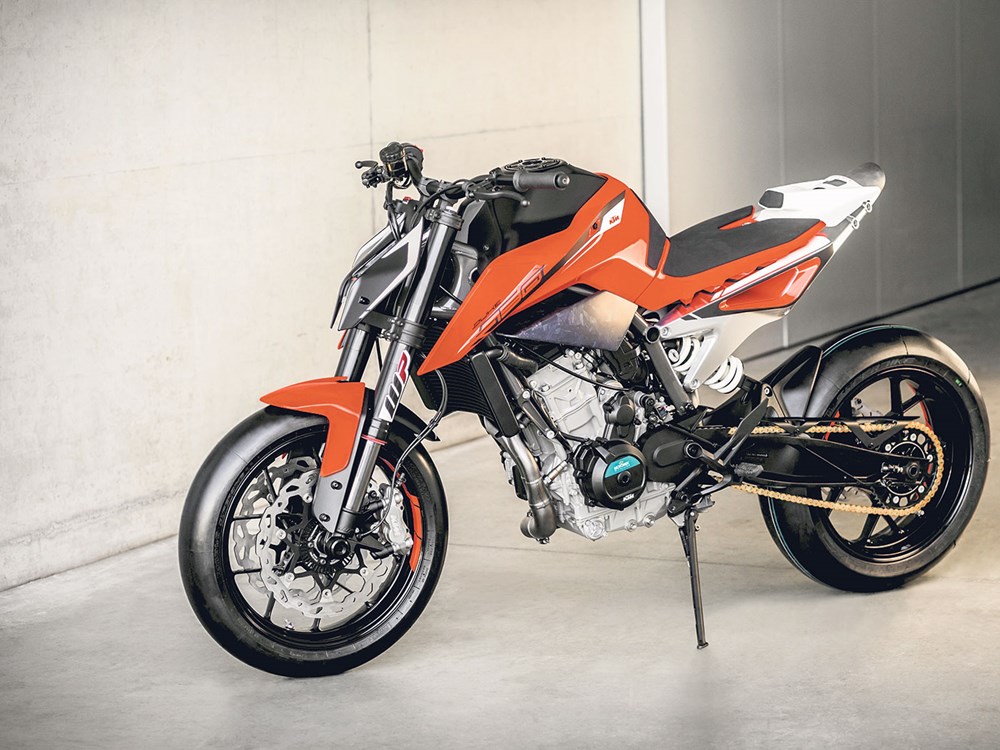 In fact, the compactness is evident even when it comes to the engine. KTM calls the mill LC8c, where ‘c’ stands for compact. Output figures have not been revealed as it is in a prototype stage. However, our sources have earlier revealed that it will be in the range of 100-110 hp. Like every other KTM, even the Duke 790 has been designed by Kiska. 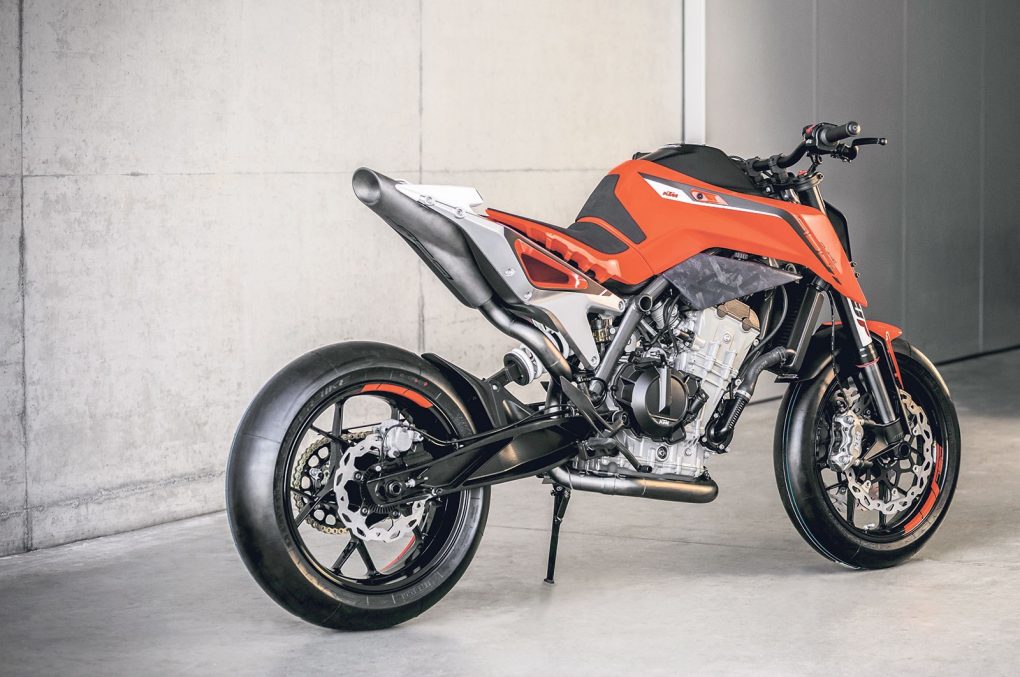 And boy, did you look at that exhaust pipe? KTM says part of the exhaust system and triple clamp in the front have been 3D printed. The suspension system by WP is a prototype straight out of the lab, add to that an advanced ride by wire system. The Duke 790 is also set to be loaded with the next generation of riding aides. 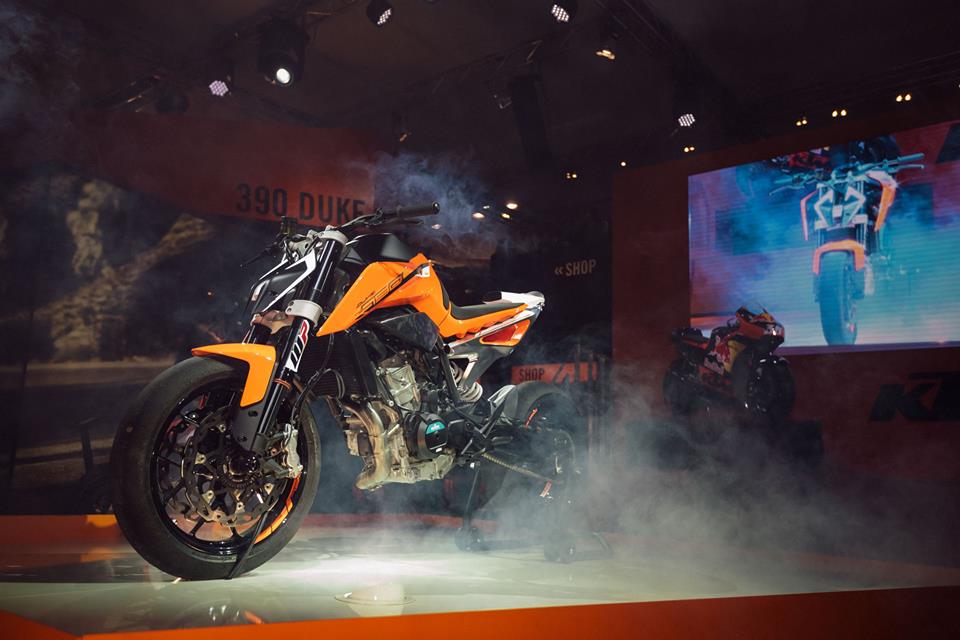 The Duke 790 is going to be the first twin cylinder middleweight by KTM and the future will definitely see a lot more motorcycles using the same mill.