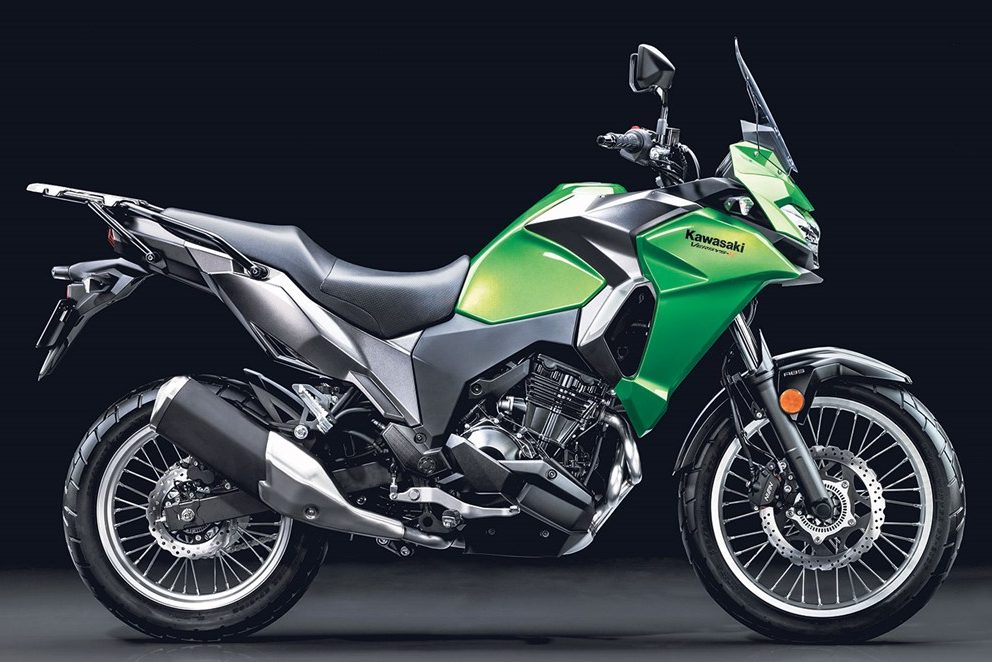 As you read this, Kawasaki has unveiled a cracker of a line-up at EICMA 2016. The most important of which, in an Indian perspective, is the Versys X300. Yes, not a Versys 250 but a 300 adventure tourer, giving them access to a much more global audience.

Powering the Versys X300 is the same 296 cc parallel twin mill seen in the Ninja 300. The company though claims that it has been tuned for low and mid range power. The output figures have been kept under wraps but we do know that this one also gets a slipper clutch. It also gets fine atomizing injectors and dual throttle valves contributing to combustion efficiency and favourable fuel consumption. 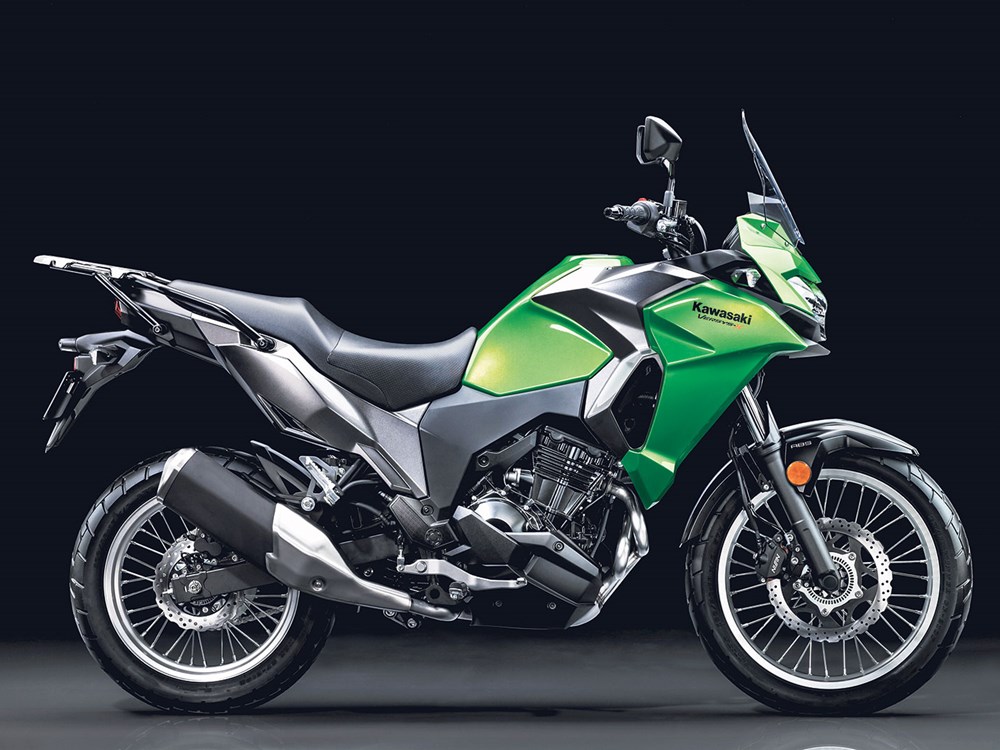 It gets a large windshield to save you from wind blast while wide handlebars help in ‘out of town’ maneuverability. The instrumentation is a mixture of digital and analogue. Readings include a digital gear indicator, dual trip meter, remaining fuel range plus current and average consumption and an eco-riding indicator. What’s even more interesting is that Kawasaki claims a 400 km range for the Versys X300. 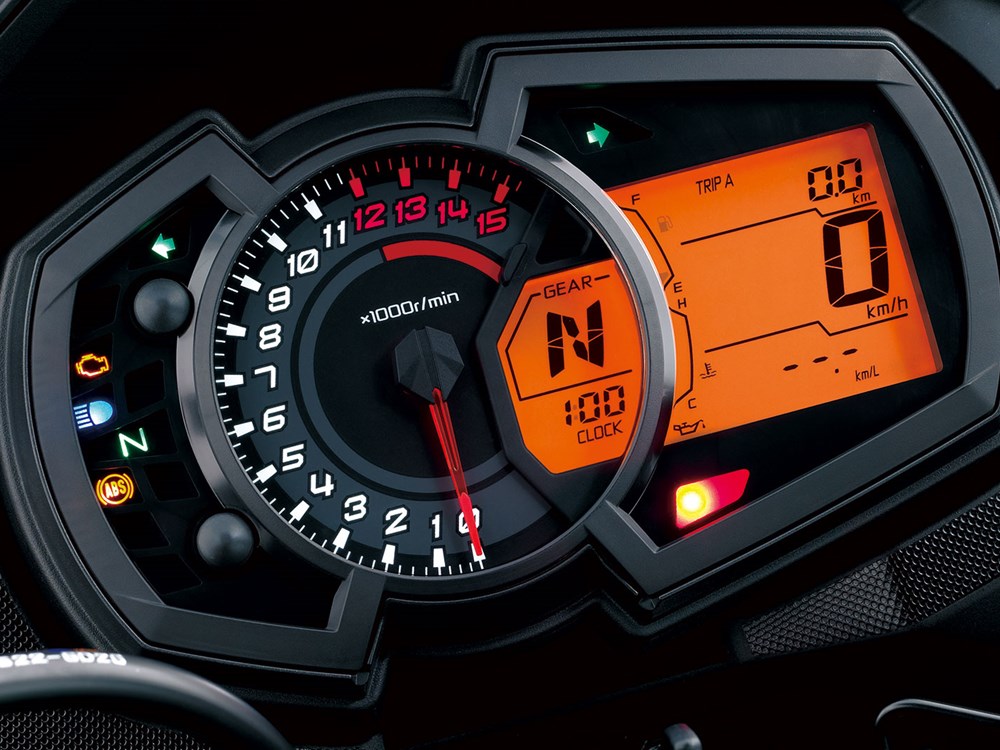 The engine is a stressed member of the all-new steel backbone frame. This not only helps in keeping the bike light, but also provides high rigidity. Suspension setup includes a long travel 41 mm telescopic forks in the front. A bottom link Uni-Trak gas charged shock at the rear is housed in a reinforced framework in anticipation of unpaved roads capabilities of the Versys-X 300. 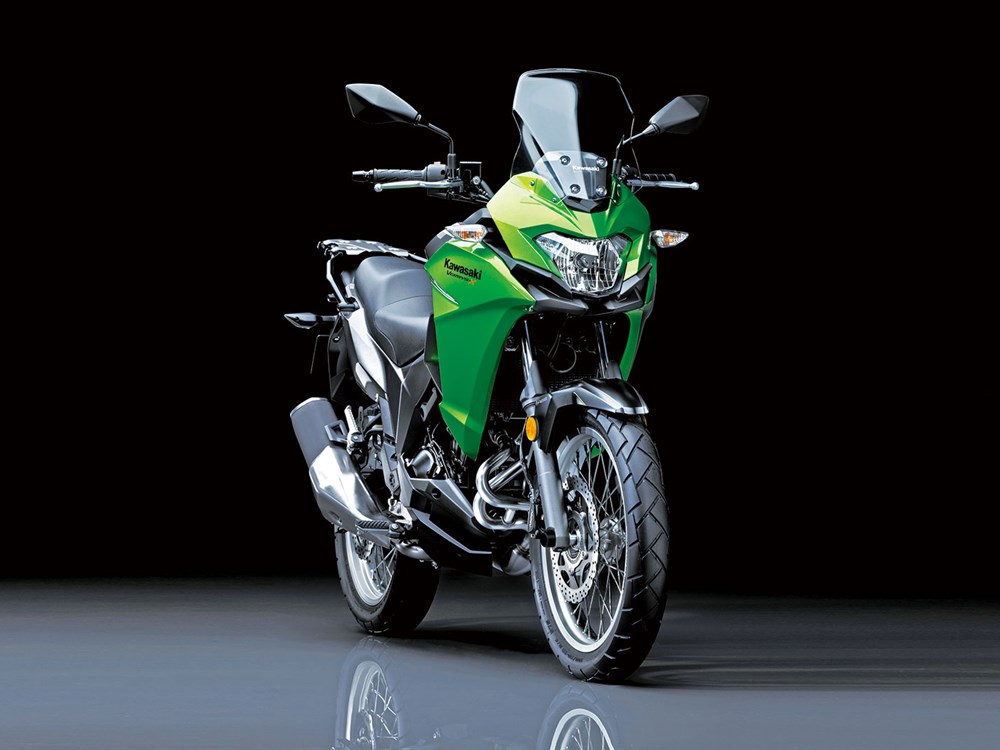 The front section gets a 19 inch 100/90 while the rear is a 130/80 17 inch tyre. The bike follows the design philosophy of the 650 Versys and lends a big bike feel. The seat height is claimed to be low which will be great news for shorter riders. 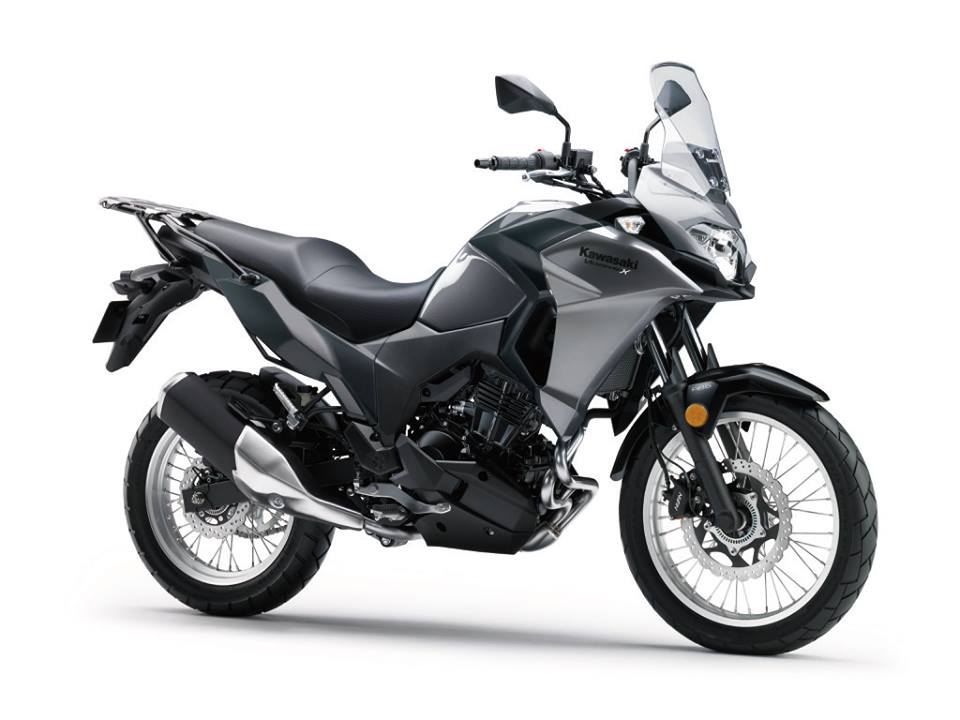 The question now shifts to only one thing. When is Kawasaki going to bring this to India?