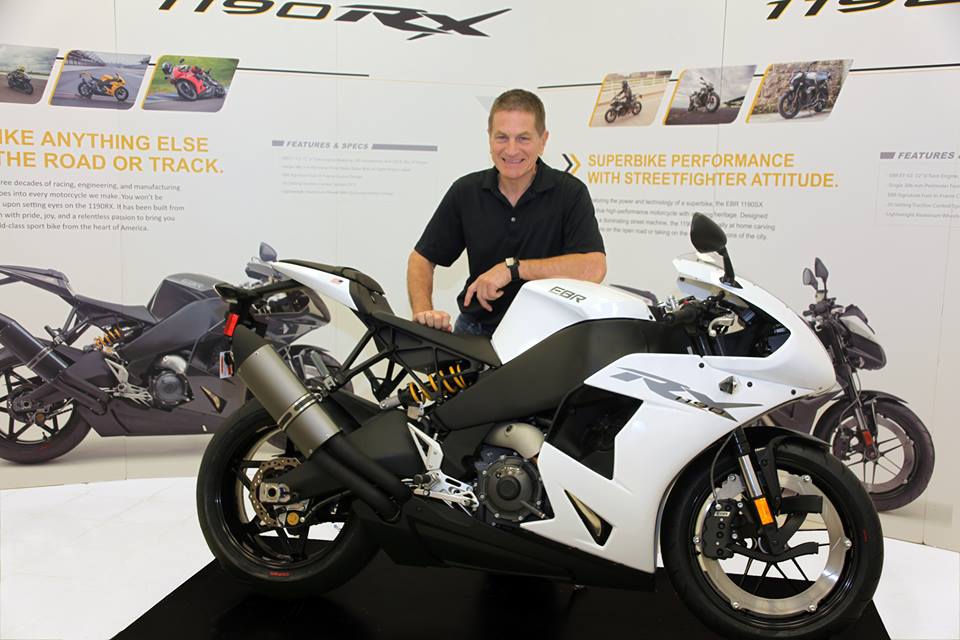 Though EBR never came to India but we know them because of their now-broken partnership with Hero Motocorp. But that is not a worthy enough reason to know them. Eric Buell, who was the brain behind EBR (which stands for Eric Buell Racing), is, unlike most manufacturer heads (who are businessmen first), a motorcycling enthusiast and it shows in his products.

But as it needs money to run businesses, EBR went through major financial issues in 2015 before getting shut down! It was later sold to Liquid Asset Partners. With a lot of enthusiasm, they began production of their motorcycles last year and showcased 1190 RX and SX and other motorcycles at the very recently held Dallas International Motorcycle Show in January 2017.

But, it seems, things are again back to square one with reports suggesting that they are winding down operations. Yes, yet again! Reasons are not officially made public but if reports are to be believed, they are finding it difficult to rope in new dealers and then clearly, there have to be some financial issues as well.

This update comes after Polaris-owned Victory Motorcycles officially announced closure of operations because of failure of their efforts in racking in volumes (more details). Difficult times these clearly and it is painful to see enthusiast-run motorcycle companies getting shut down!