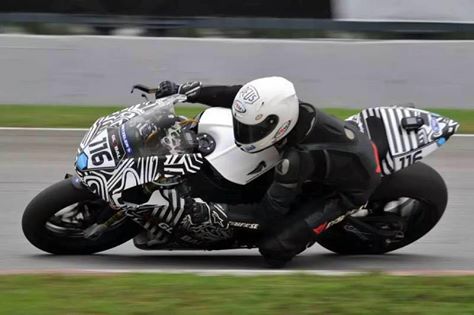 After a bad 2015, Erik Buell Racing is back in the limelight, this time with a new partnership for racing. With Hero too now out of the frame, the Americans have announced a new partner, Splitlath Racing. EBR had earlier in the month of March announced their comeback after being almost a year out of operations.

Splitlath Racing will be the factory racing team for EBR, a manufacturer which has always had a thing or two for the circuit. Racing at select international venues, the EBR 1190 will be able to show off its technical soundness to the audience which might have now become pretty skeptical about the brand.

Splitlath Racing has been racing mainly in the emerging Chinese Pan Delta Superbike series where they have been winning in the premier league ever since they started their participation. That too against some big factory teams. Racing in China will also give EBR an opportunity to spread its wings in the Chinese market which has been developing a demand for motorcycles from the West for some time now. 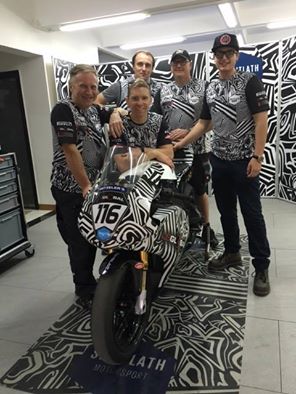 The duo will also be trying to get back to racing in the US and is talking to sponsors as well as authorities.