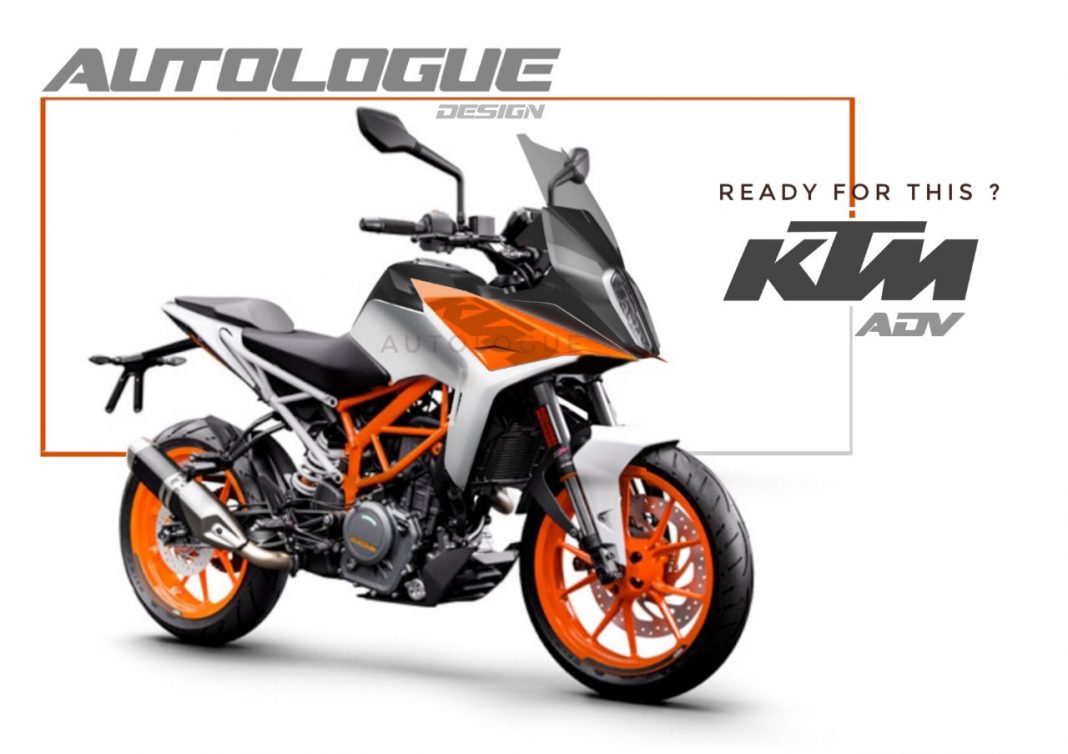 KTM was loud in announcing that they are working on the long-awaited 390 Adventure and that it will be launched in India. The latest update we have on the motorcycle, after its spyshots surfaced on the internet, is that we will get to ride it sometime next year. It could be middle of next year or the second half. But what if you already own the 390 Duke and want the ADV earlier?

Customiser Autologue Design is making their own version which they are calling as 390 ADV. According to a report at Indian autos blog, they are preparing a body kit for the 390 Duke (called as Xplorer), which could be retrofitted to the streetfighter.

According to the digital renderings shared by Autologue Design, the kit includes a half-fairing (which looks well thought-out) and a taller wind-screen. There could be luggage carriers, knobby tyres etc as well. Rest of the stuff appears to be stock and in essence, more than an ADV, they are transforming the street machine into a sports tourer. 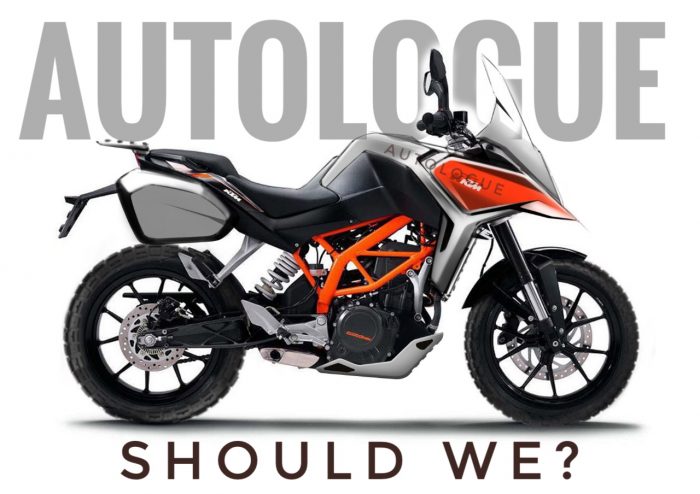 The fairing will deflect wind blasts and will definitely add to the high speed, long road capabilities of the motorcycle. 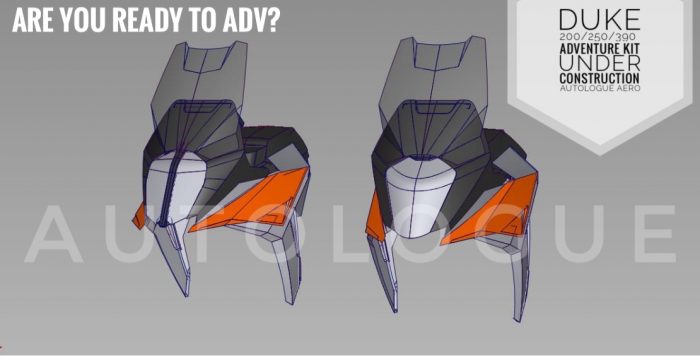 We would have loved to see spoke wheels and some other ADV traits. Anyway, since they share designs, this kit will be available for the Duke 250 as well. Plan is reportedly underway to offer such a kit for the older-gen Dukes as well, including the current Duke 200.

We hope to see the kit sale ready in the coming few weeks. So, does the Xplorer kit look interesting?