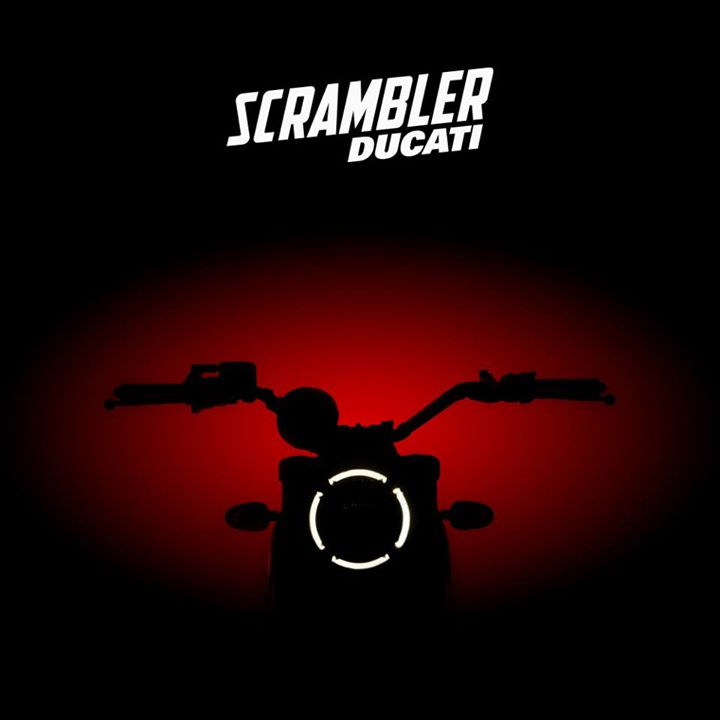 The Italian sports bike manufacturer Ducati is planning to bring back the legendary Scrambler, which was sold in the 60s and 70s. Scrambler is designed as a dirt bike and will surely be an interesting addition to the Ducati line-up. 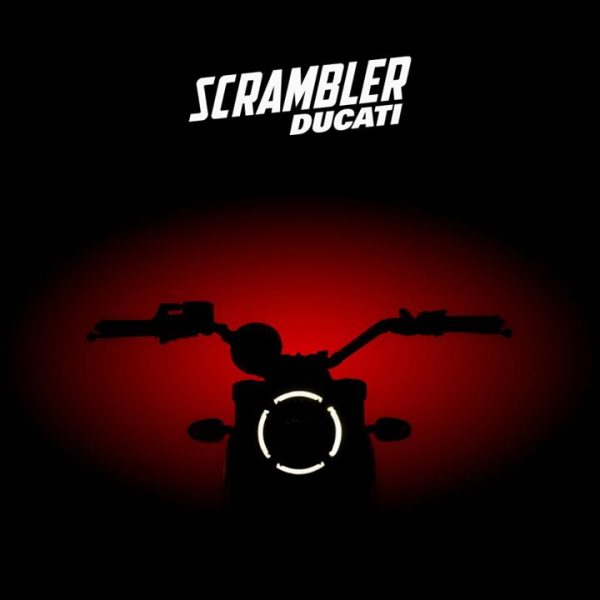 After a few spyshots that surfaced earlier, Ducati has officially confirmed Scrambler’s launch and showcase may be in EICMA in November and launch sometime next year. Though the company is trying to keep any information about the motorcycle a big secret but speculations are already rife about its engine.

It will most probably get a smaller Monster engine, probably the 696 one. The bike will be a treat for the classic lovers who will be able to enjoy the classic retro looks in dirt bike kind of design! 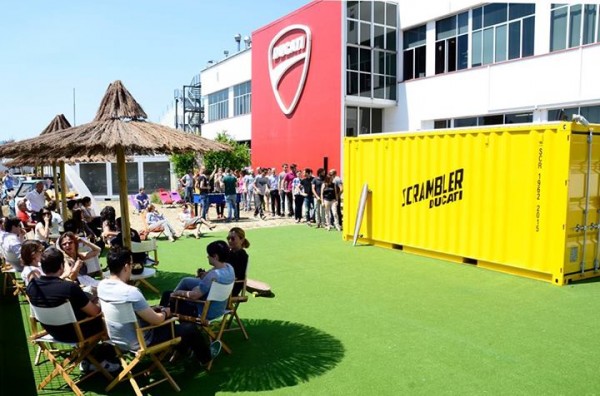 The bike was shown to a few Ducati employees at a surprise event where they could get a sneak peak of the motorcycle inside a yellow storage container. No proper pic was clicked but the company has released teaser images of the bike along with a quick video. The company says that the bike will have a simple yet refined engine, and we guess that it will be an air cooled unit. The bike is targeted at young customers.

The old-fashioned headlamps, 10 spoke cast wheels, and a single disc in the front will surely be something to look out for. The bike in its original life form was a symbol of the great American dream and hopefully the Italians will be able to recreate the magic of the yesteryears.