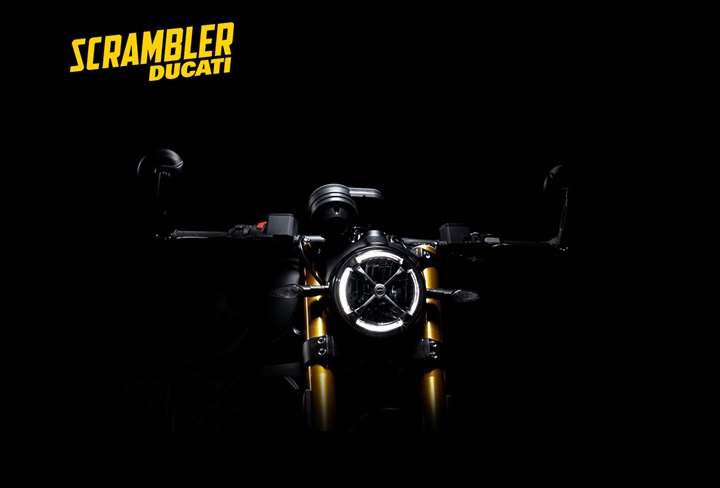 Ducati has shot in an invite informing about the official launch date of its second Bharat Stage 6 model in India – which will be from the Scrambler family – the new Scrambler 1100 Pro.

The model will be launched in India on 22nd September 2020 digitally at Ducati India’s Twitter and Instagram channels. According to the invite, it is the Pro model that India will get and chances are that the cafe racer 1100 Sport Pro may come later.

Both the 2020 Scrambler 1100 Pro and 1100 Sport Pro were unveiled earlier this year in January. The Scrambler Pro will join the only other motorcycle – the Panigale V2 in Ducati India’s current lineup. There are more models that will be added to the portfolio soon.