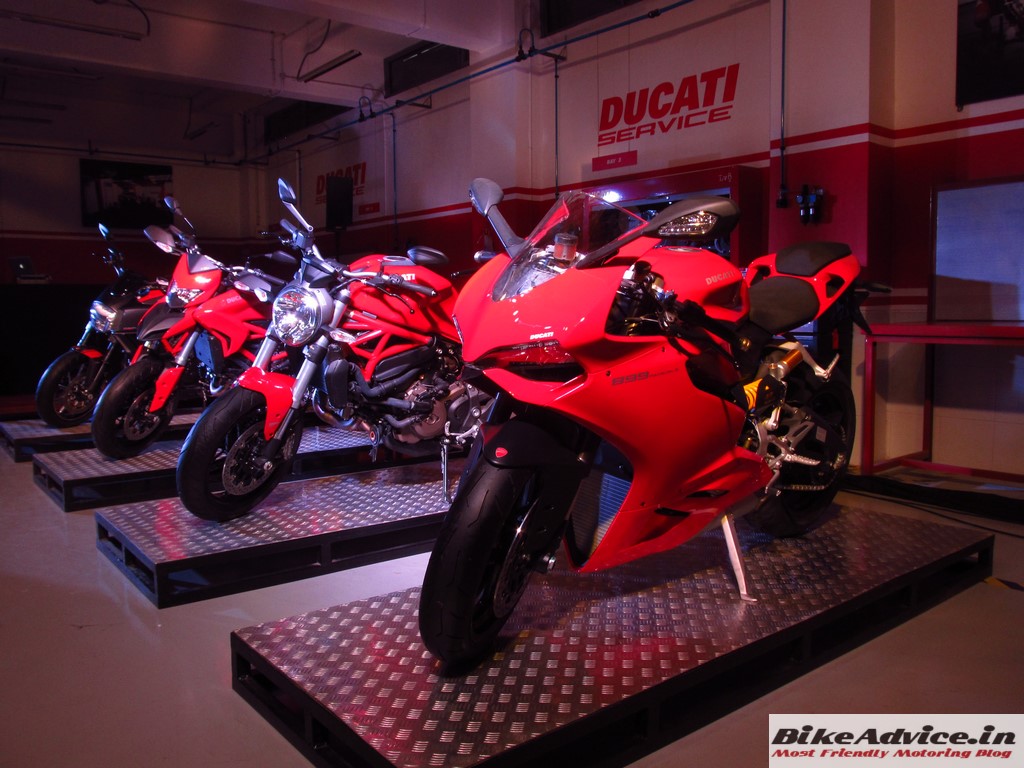 The brand Ducati needs no introduction to a motorcycle enthusiast or even otherwise. What Ferrari and Lamborghini are for cars, Ducati is for motorcycles. Their legendary racing inspired motorcycles are famous the world over for their performance oriented engines, desmodromic distribution, innovative design, and unconventional technology. Apart from a MotoGP constructors and rider title, Ducati has won 17 manufacturer’s titles and 14 rider’s titles so far. And yes, they are now officially back in India!

With a controversy marred maiden stint in the nation, the Italian motorcycle manufacture started its ground work of making a comeback to India back in September 2013. Ducati India was finally incorporated as a wholly owned subsidiary of Ducati Motor Holdings in June last year. The long wait continued for nearly a year when AMP Superbikes opened its doors for the public on March 15, 2015 in Gurgaon and Delhi. The Mumbai dealership was then added to the family on March 31, 2015. The company however waited till 19th June to finally hold its first official press conference. 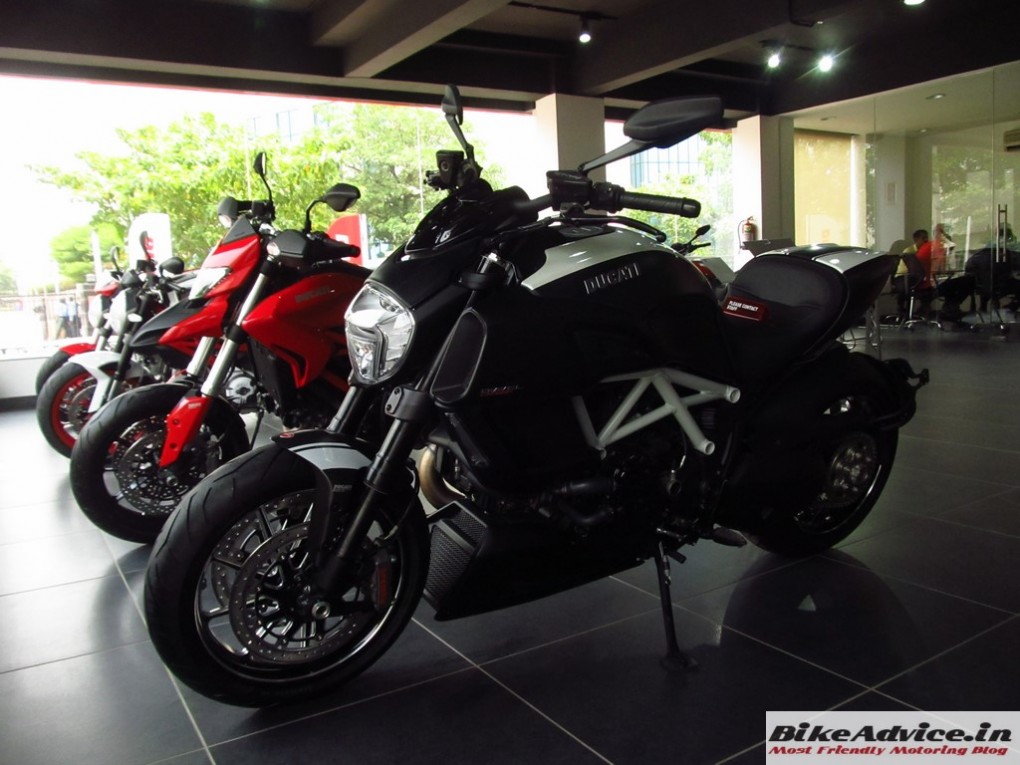 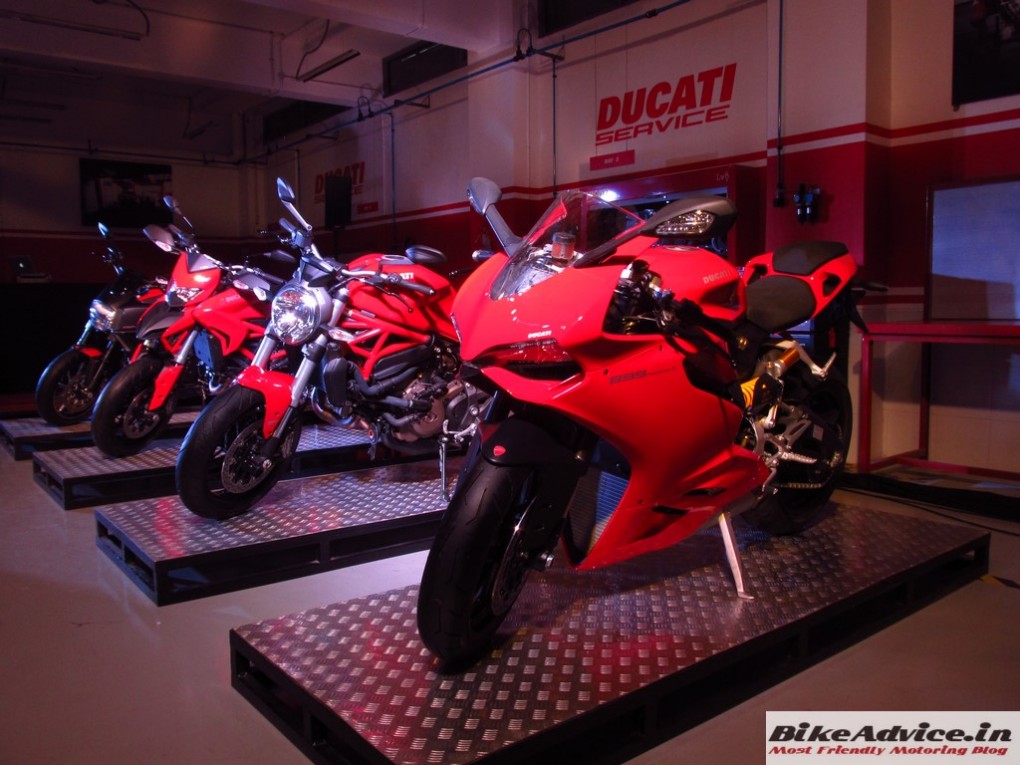 Out of these, we have ridden the Diavel, Monster and the Hypermotard series and they are impeccable motorcycles in their own regards. Now that they are back here, we will talk about them in detail and more often…. Till then feast on the Italian beauties in the small gallery below..