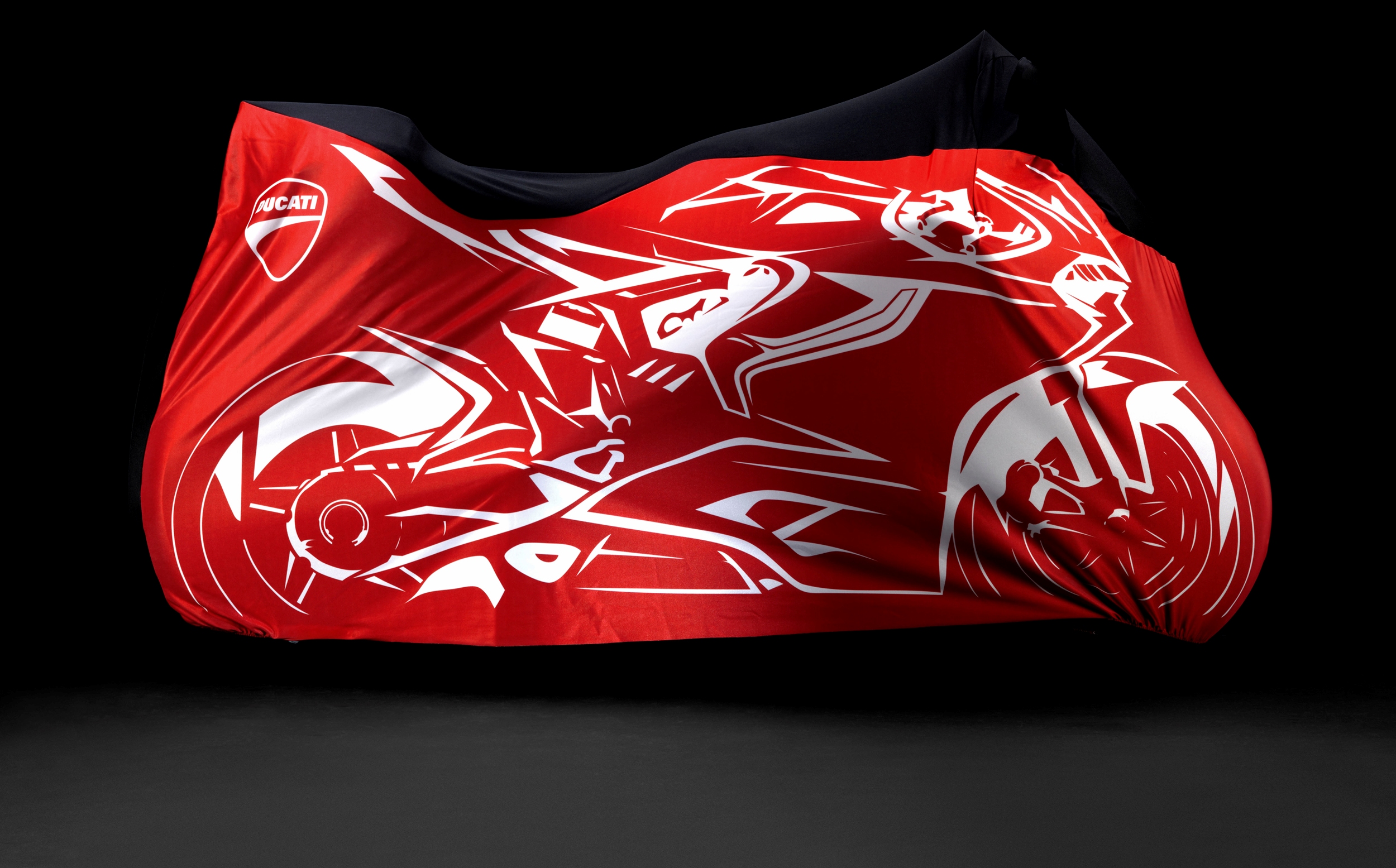 If you think that the 109.8 bhp Ducati Supersport from the Intermot is not good enough, the famed Italian brand has more! As per a report in Motociclismo, Ducati has rolled out invites to select customers to come and meet the Project 1408. These top clients will be taken to Borgo Panigale to showcase this limited edition beast. It will also be present at EICMA next month.

A website has also been put up but a strict confidentiality notice has been added. Not that it has stopped details to be leaked! The last time Ducati teased a motorcycle in a hush-hush manner was the Project 1201 and that turned out to the Superleggera. This one too is being called as a limited edition model and the odds are in favour of costing an arm or two. 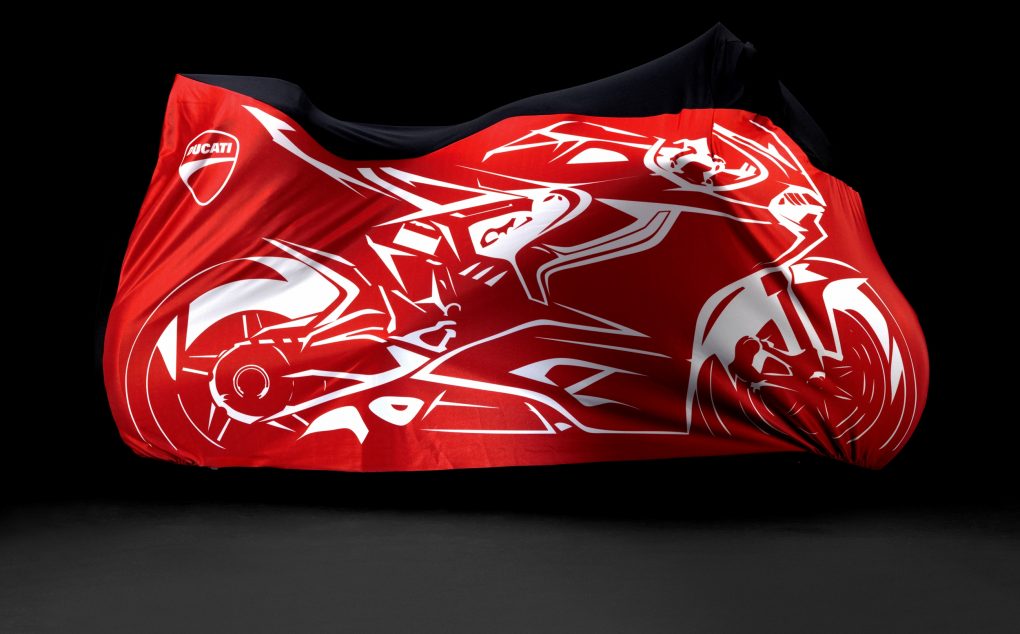 The bike will be powered by a twin cylinder but the engine displacement is unknown. Novelties include:

Moving away from aluminium wheels and standard production frame and swingarm saves the bike around 3.9 kilos! So are we looking at a new Superleggera based on the 1299 Panigale or a supersport challenger with an even bigger engine? A Hayabusa and ZX-14R. Now the latter seems slightly difficult.

Ducati usually gives a codename based on the time in which the started development of the bike. If that is the case for Project 1408, it would be too soon for a new motorcycle to be developed. Also if they have a ‘Busa challenger, why would they limit it as a super exclusive product?