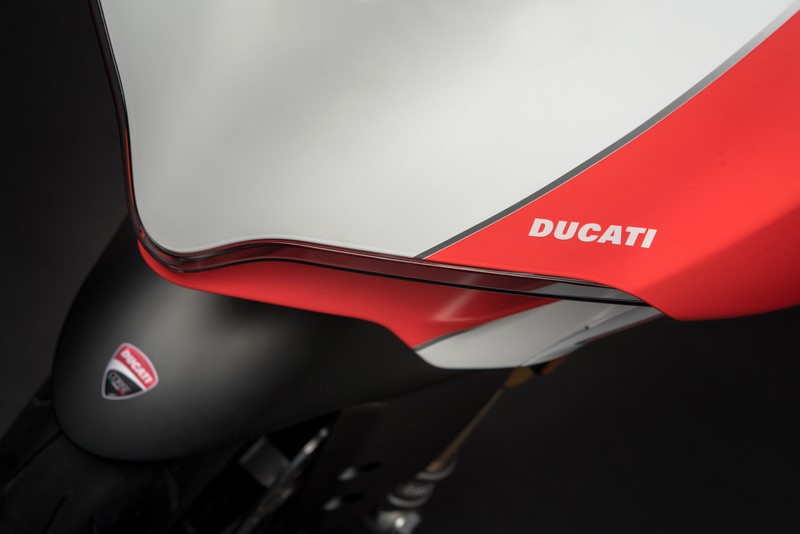 Ducati has launched the special edition of 959 Panigale in India and they have announced that it will be on display at DRE track days on on 13-14 October at the Buddh International Circuit. 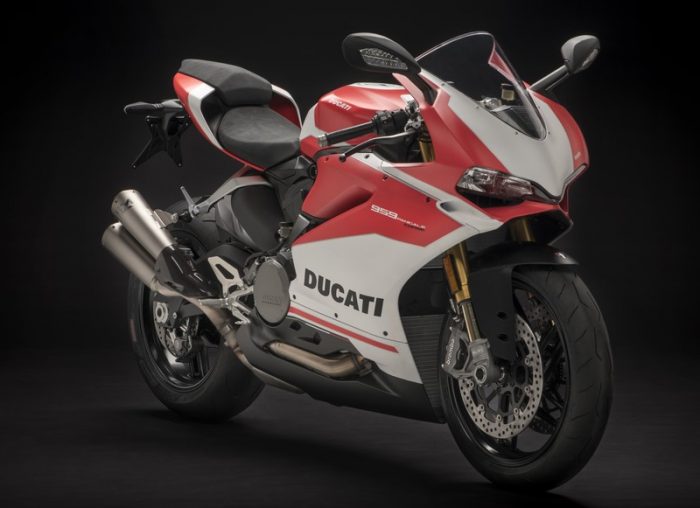 There are three Riding Modes available – Race, Sport, Wet. It continues to produce 150 hp of peak power at 10,500 rpm and 102 Nm of maximum torque at 9000 rpm from its 955cc Superquadro Euro 4 compliant engine. The Corse also gets a special red colour theme from Desmosedici GP 18 – Ducati’s MotoGP bike.

India, however, does NOT get the Ohlins suspension, lithium ion battery, Ohlins Steering Damper, and Ducati Performance titanium silencers by Akrapovic. 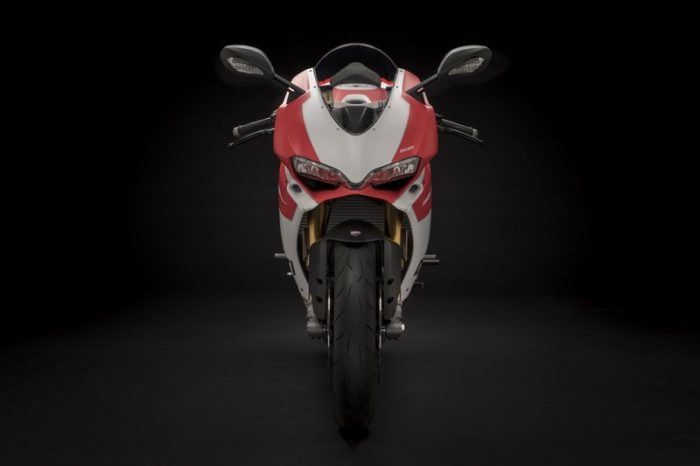