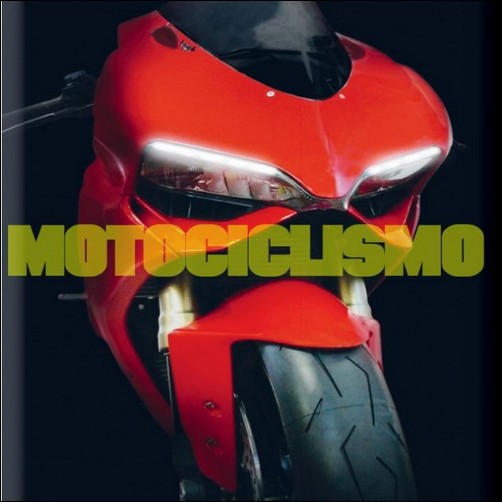 This is the first time that clear pictures of the bike have appeared without any camouflage. The source of the pictures is a very well known Italian motorcycle magazine called Motociclismo. Looking at the pictures one can say that the bike is one of its kind not only as far as the looks are concerned but also as far as the technology goes.

The company, first time in its history, will break away from some of the design and technological elements that were always associated with them. In simple terms, Ducati is all set to experiment with new things and 1199 is by far the best example for that. All in all, Ducati’s new baby looks to be in perfect shape and is all set to rock the international platform later this year.

News has it that the bike will probably sport the MotoGp derived stressed airbox frame instead of the traditional trellis frame. As far as the roll out is concerned, news has it that it will happen anywhere later this year. As far as the future plans of the company are concerned, they are keen to try out new things like experimenting with their hallmark designs and the use of various technologies in their future machines.