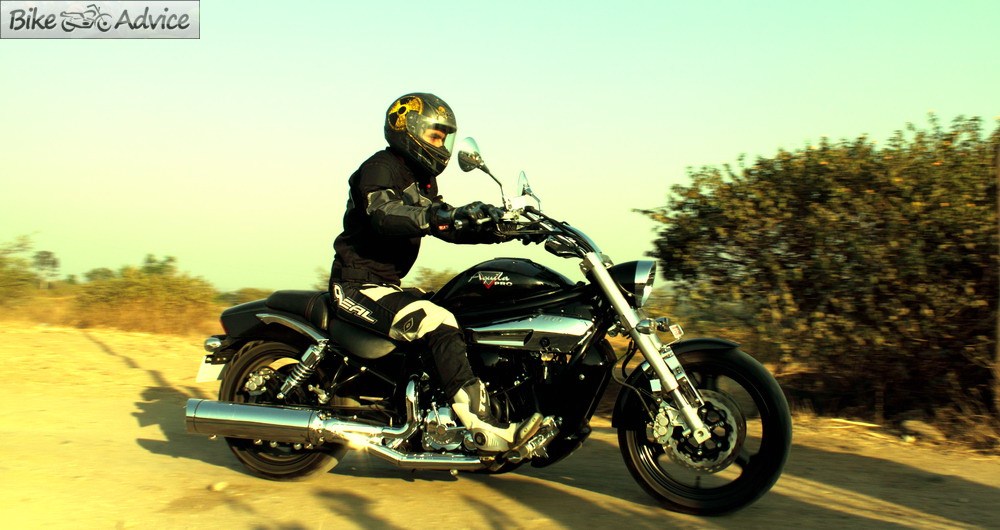 DSK Mot0wheels, a niche player at this moment, has done fairly decently in 2014. Their collaboration with Hyosung is doing reasonable business and amidst all this, they have managed to ink a deal with one of the oldest Italian manufacturer, Benelli, as well. Things for this Pune based company shall only get better as the word is that they are in talks with Hyosung to not only manufacture all the bikes in India but has plans to become their chief manufacturer in the world. 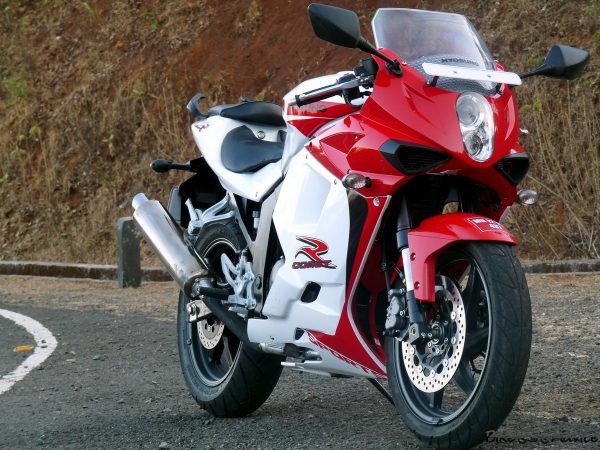 The GT 250R can be one of the first motorcycles which might be brought under the structure of this deal. According to Overdrive, local manufacture of this 250cc motorcycle may slash as much as 1 Lakh rupees of the current ‘high’ price tag which would definitely get them more business. 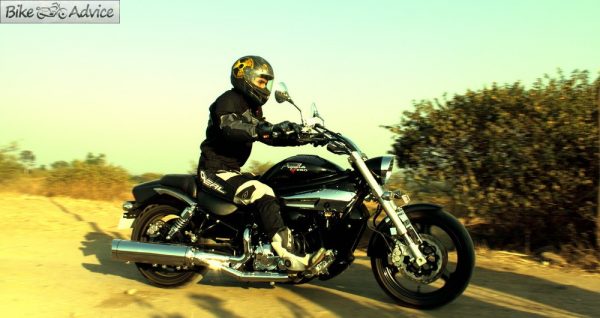 The article further goes on to say that Hyosung, at a later stage may even set up a research and development centre in India. Also manufacturing of motorcycles would not be limited to the domestic Indian market but will seriously target the whole export paradigm as well.

If this is indeed on the cards, both parties will have to invest seriously on infrastructure developments. DSK’s existing plant in Pune, where they assemble less than 100 units a month, will most probably be expanded to start with things.