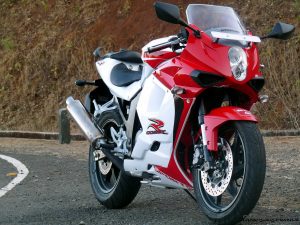 DSK Group, which recently bought the entire stake of Hyosung Motorcycles from Garware Motors will be setting up a manufacturing facility in Lonand village near Pune. The manufacturing facility will be approximately 77km from Pune and is going to be built on roughly 110 acres of land. DSK has planned to invest Rs. 300 crores behind the Hyosung brand in India and the upcoming production facility in Pune is a part of  its overall investment plan. It is expected that the plant will go into function by mid of 2013. Initially the plant will have a production capacity of 15 to 18 bikes per day which might be ramped up depending on the demand turn-out.

New Hyosung Dealerships in India in 2013

Currently, the land acquisition for the facility is underway which will be completed in about 3 months post which construction will be commencing. Apart from the manufacturing plant, DSK also has plans to setup 30 Hyosung dealerships in India by December this year. DSK will also be bringing in the Hyosung GV650 model next year, probably in January, 2013. The GV650S will follow in March, 2013. New Plans – the GT250’s twin-cylinder engine will be replaced with a localised, single-cylinder build by 2015. 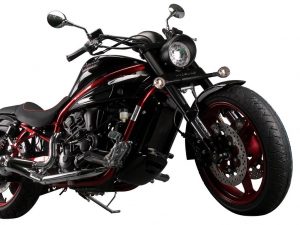