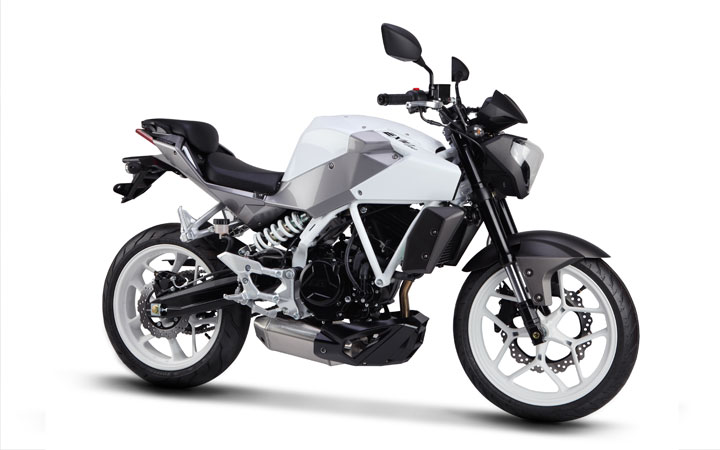 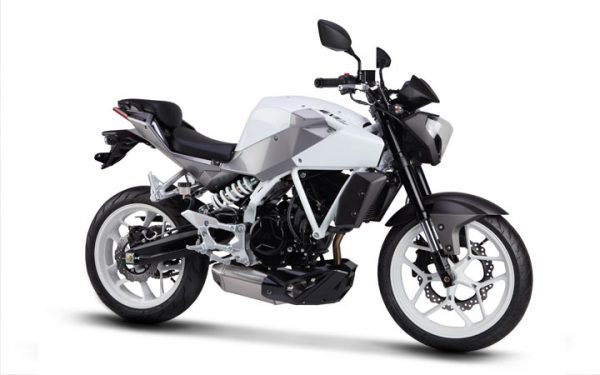 According to a report by Overdrive.in, we will see not one but two 250ccs coming from their stables. We have already known that the 250cc cruiser Aquila is coming to us; this new report shares the introduction of the naked GD250N to our markets as well.

Yes, you may not have seen or heard about the GD250N much since it is an all-new bike showcased by Hyosung at EICMA show in 2013. GD250N, as the name suggests, is powered by a 249cc 4-valve liquid cooled single cylinder engine which produces a peak power output of an impressive 28PS and max torque of 24.17Nm. 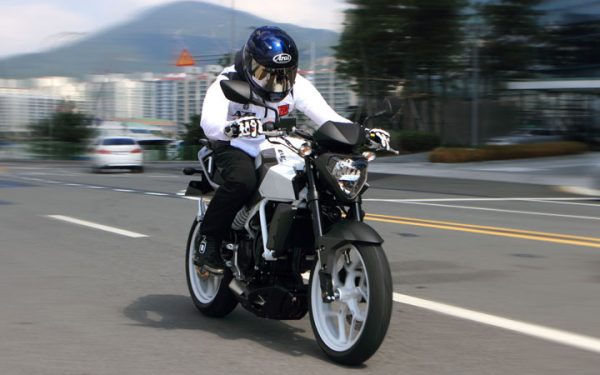 It also carries petal disc brakes at both front and rear and upside telescopic shock absorbers upfront. Unlike other Hyundai’s GD250N is a slimmer and sportier bike with attractive looks.

Internationally, it is a rival to KTMs Duke series of bikes and in India also it is expected to carry over the same armageddon. Prices are also expected to be in between the Duke 200 and Duke 390.

On the other hand, the Aquila 250 aka the GV250, is a cruiser which we have already had in our markets in very limited numbers under the Kinetic Hyosung partnership. Aquila carries a dual-cylinder 249cc V-twin motor which is capable of producing 27PS of power and 20Nm of torque. 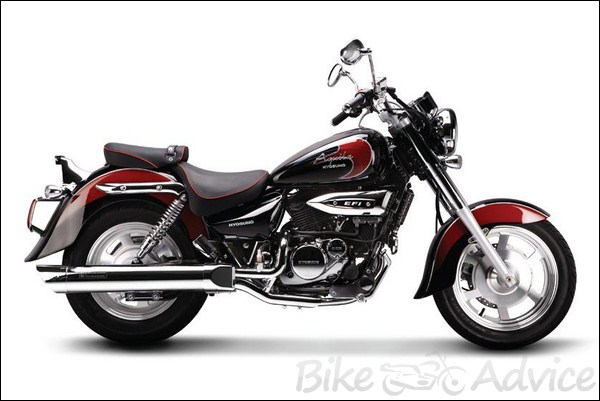 We hope the GV250/Aquila 250 is priced well, unlike the GT250R to lend that push to the fence sitters!

According to Overdrive, launch of the GV250/Aquila is scheduled for February at the Auto Expo whereas the Hyosung GD250N will be launched around April 2014.

It is a lot happening in this entry-level powerful motorcycle segment. So which one of these will you opt for?