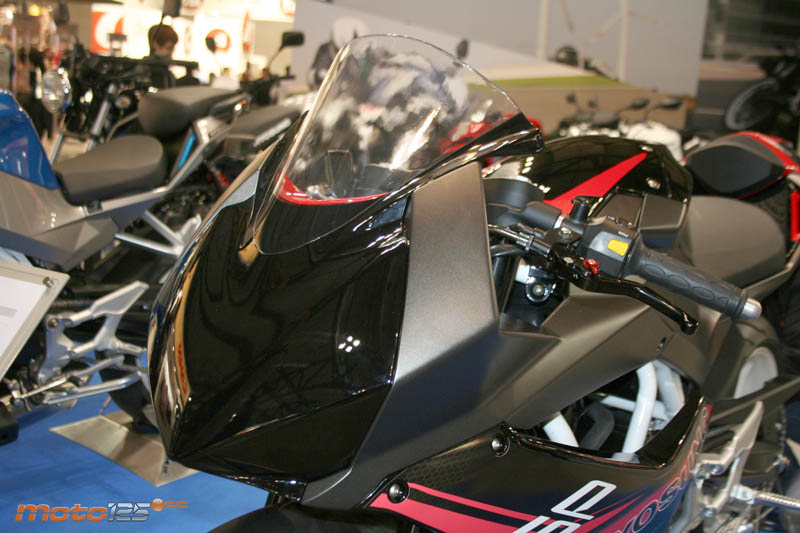 DSK Hyosung has been doing a fairly decent business in the country and has intentions to increase its market share with new product launches down the spectrum. They showcased the street naked motorcycle GD250N at the Auto Expo in February. GD250N received mixed reviews and was speculated to hit our roads by April. However, we are still awaiting any confirmation from the company. 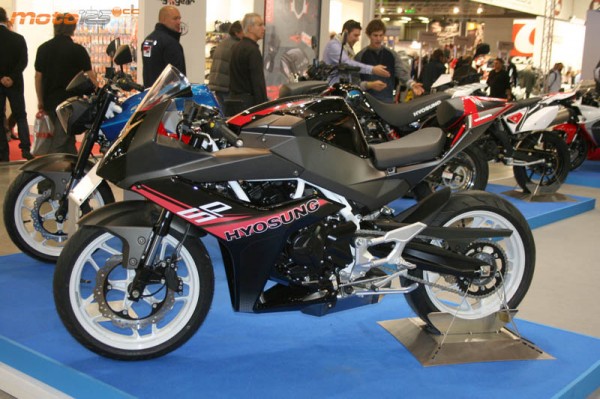 And now it is being speculated by Zigwheels.com that DSK Hyosung has changed their plans and will be launching a faired sportier version of the GD250N, called as GD250R. The primary reason behind this is attributed to the fact that Indians have this undying love for faired motorcycles. While this may  be a bit of a setback for the naked bike lovers but Zigweheels says that GD250N will follow soon after the fared version. 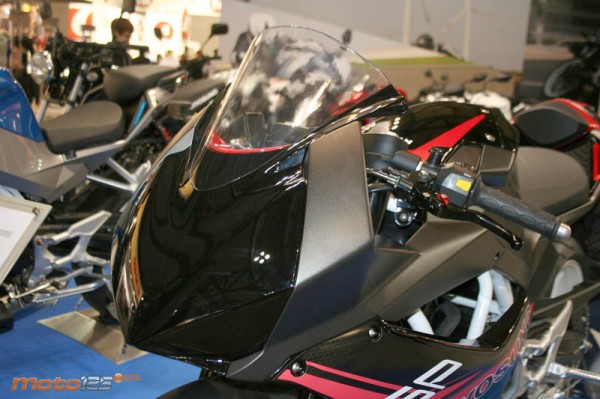 Unveiled at EICMA, the GD250R carries the same heart as that of the GD250N. The 249cc single cylinder, liquid cooled, fuel injected engine produces 28.4BHP of power and 25Nm of torque. The pointed nose, high sculpted fuel tank and a thin rear end looks sporty but acres of black plastic might become a damper to the eye in time. 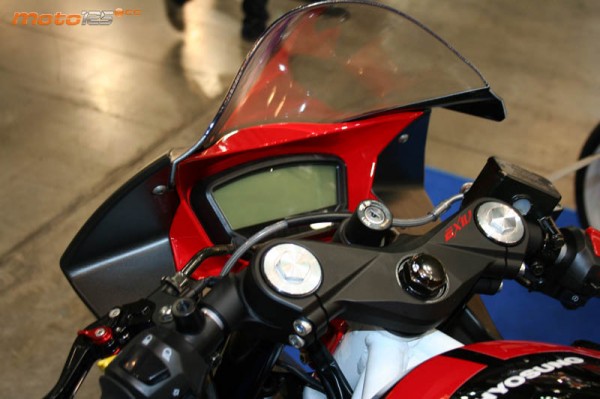 The handle bar is set for a sporty stance although it might end up creating an awkward seating position as the foot pegs appear to be at the very similar (not-so-rearset) position as the GD250N. The riders seat is the broadest we have seen on sports bikes, lets hope it is as compfortable. Interestigly, ground clearance also seems to be pretty decent and hopefully would not cause your heart to skip a beat everytime you go over those horrid speed breakers. 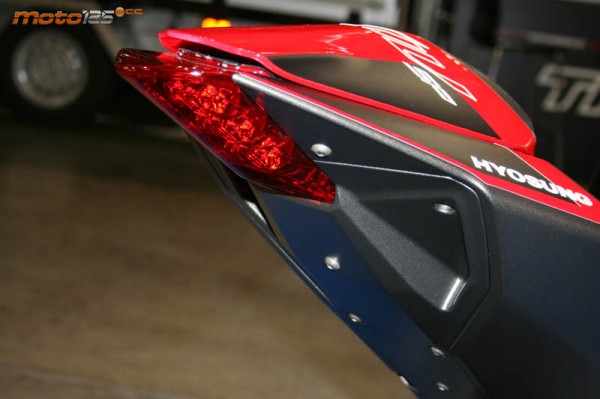 The motorcycle will be competing against the upcoming KTM RC200, Ninja 250 RR mono and the HX250R. Zigwheels says that GD250R may be priced somewhere around 2.2 Lakhs ex-showroom and DSK Hyosung is expected to launch it in India by July.