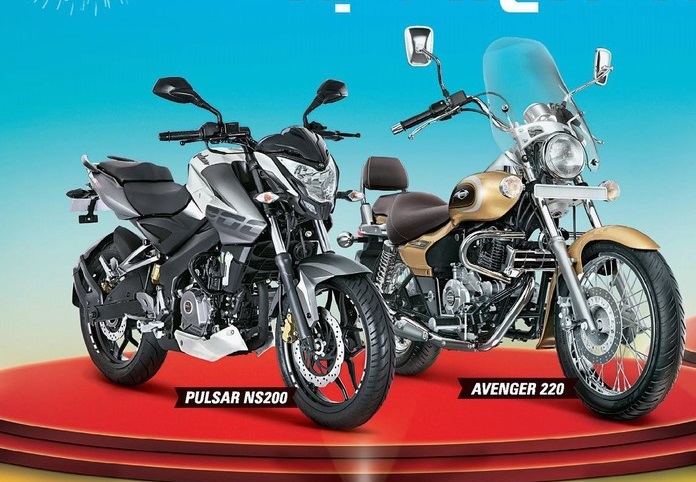 To catapult sales in the entry level segment Bajaj is offering discounts of upto Rs 2100 on its 100-150 cc motorcycles which includes V15, V12, Discover 125, Platina and the recently introduced CT100 Self Start.

Here is the list of discounts on each motorcycle…

*all prices ex-showroom in Madhya Pradesh 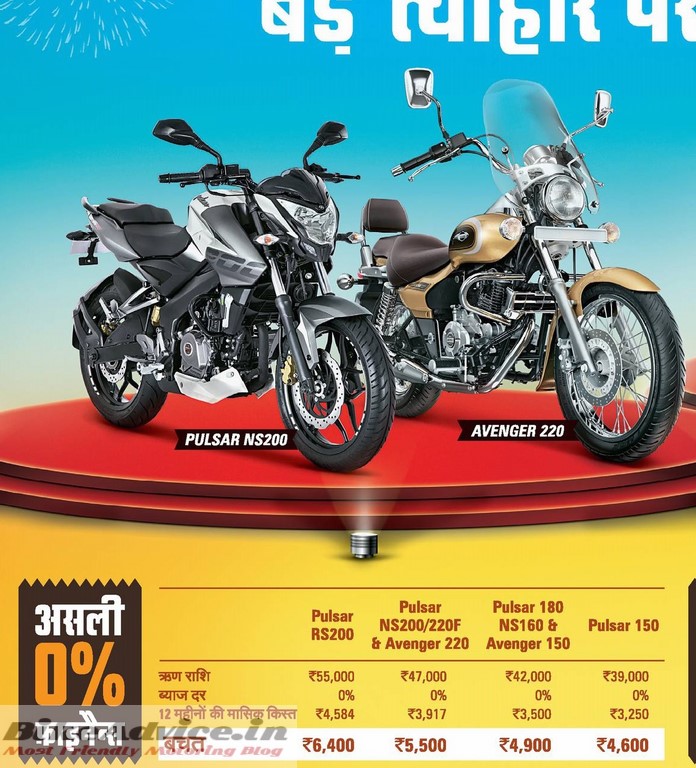 Bajaj is the only manufacturer which has suffered a continuous sales downfall ever since the BS IV emission norms became mandatory from 1st April 2017.

They have recently introduced CT100 Self start and a new variant in the Platina range. Either a refreshed V15/V12 or a new colour in the range can be expected soon. With respect to their bigger motorcycles, they have recently plugged the gap in the premium 150 cc segment with the introduction of Pulsar NS160 which is the most powerful motorcycle in the segment. Apart from this, they are also ramping up Dominar’s penetration in the market. 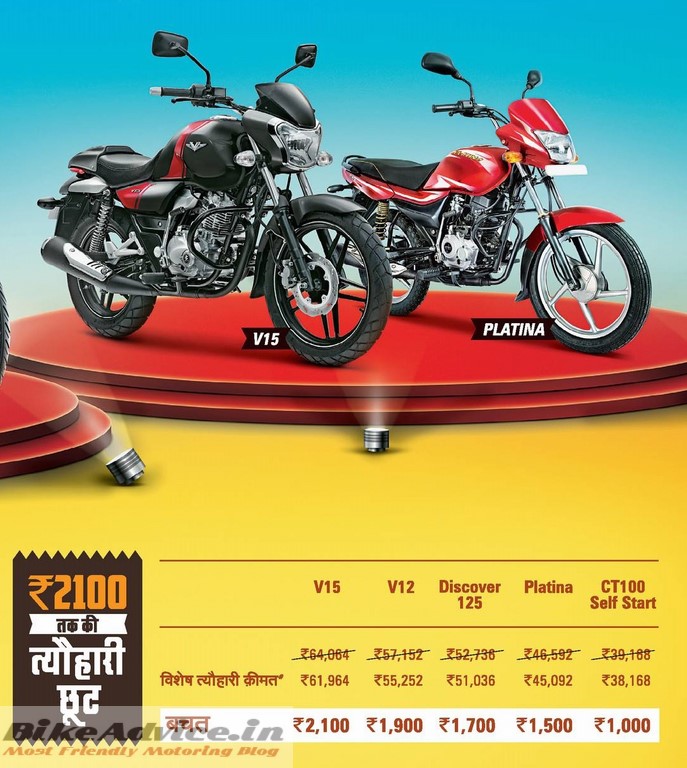 Just a few days back Bajaj has officially announced a strategic partnership with Triumph Motorcycles which will make mid-capacity motorcycles for the domestic as well as international markets.