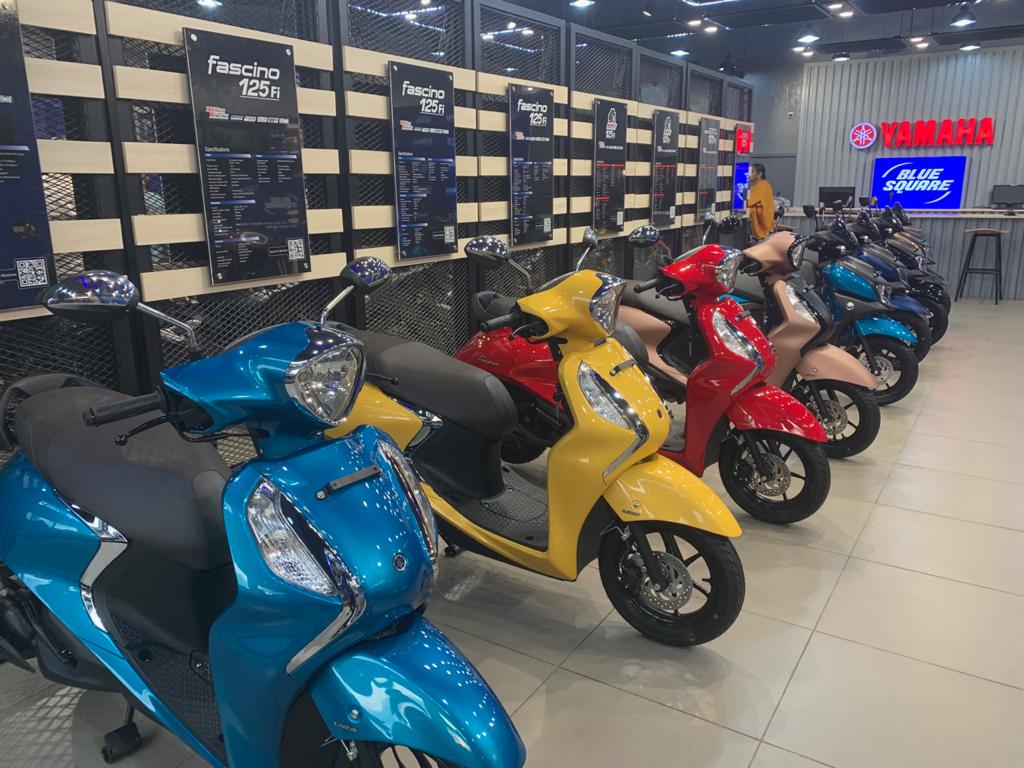 Federation of Automobile Dealers Association (FADA) filed a plea with the Supreme Court of India on Tuesday for an extension in the last date of sale and registration of Bharat Stage 4 compliant vehicles in India.

However, the SC has refused to hear the plea. Justices Arun Mishra and M R Shah declined to list the application and cleared that it can not be heard before 31st March, which is the last date of selling BS4 vehicles in India.

Our matter has not been listed in the court yet, so there is no point of Supreme Court refusing to hear the plea…

This is the second time FADA approached the Supreme Court for an extension in the sale and registration of Bharat Stage 4 compliant vehicles which are already lying with dealers. Both manufacturers and dealers are trying to liquidate their products but the outbreak of Corona Virus has washed away all plans.

FADA says counter sales have dropped by 60-70 percent in the last few days with caution settling in among people. Footfall has dropped significantly and many dealers may be forced to shut shops if their BS4 inventory does not get exhausted in the stipulated deadline of 31st March 2020.

Apart from all of this, there is another problem automobile stakeholders are facing – states have announced their own deadlines after which they will not register BS4 vehicles. These dates are much ahead of Supreme Court’s deadline. For example, in Madhya Pradesh, you can not register your BS4 vehicle after 25th March!

Amidst all this, it was expected that SC will provide some relief to dealers to exhaust their stock because the impact of COVID-19 is real and it could not have been pre-planned!