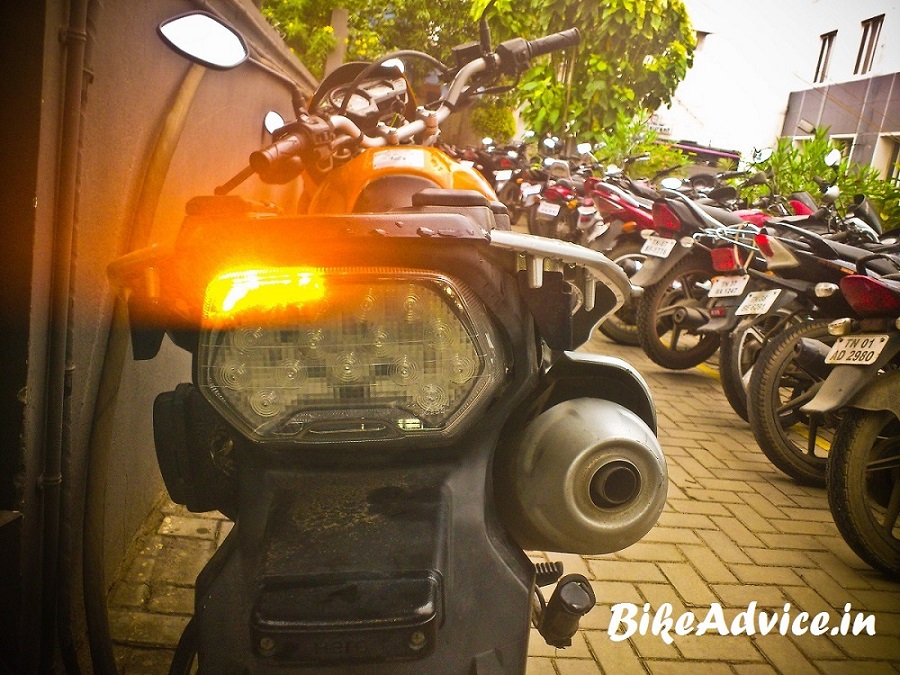 If you own a Hero Impulse and suffer from frequent breaking of your side indicators, here is one of our reader, Rajthilak, who has come up with a very effective and good looking solution. Let us hear from him… 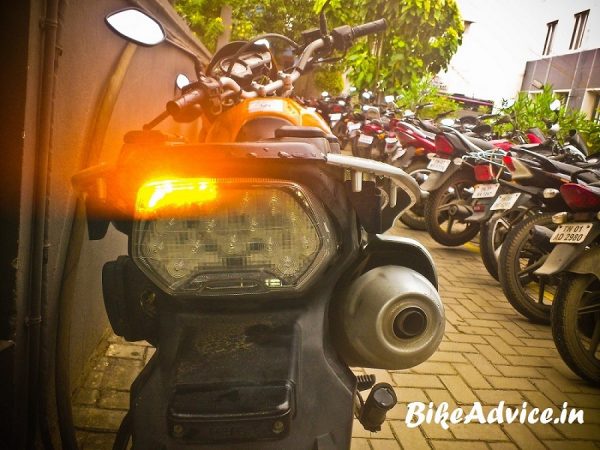 Reported issue by customer: One of Hero Impulse customer had problems with his bike’s rear indicators. They were protruding out than normal and also placed in such a position that they could be easily hit by the driver himself or by the pillion while sitting on the bike. This particular customer’s indicators broke within a month after the bike was bought and he didnt find a proper solution to this and was riding without indicators for almost a year and half. 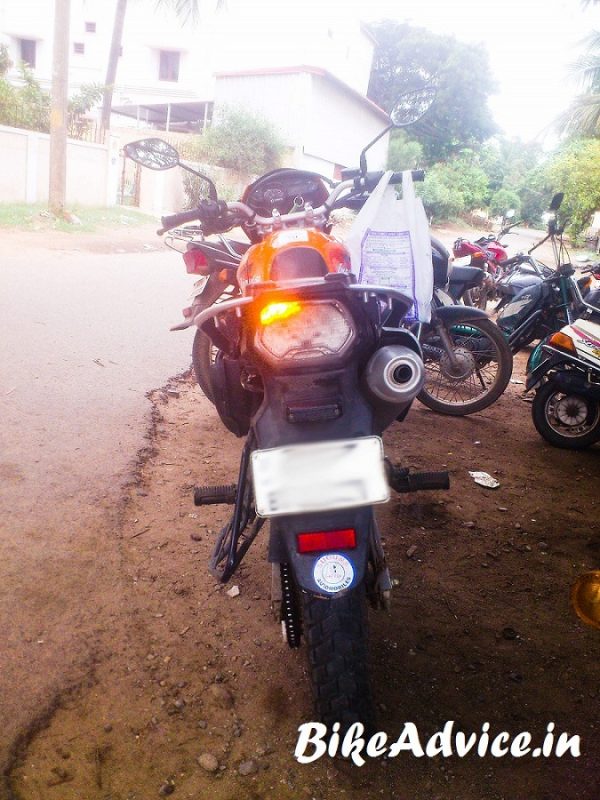 Solution: Replacing the indicators will not solve the purpose since they have the same possible chances of getting hit and break. So the solution which I gave him was to have the indicators integrated with the tail lamp so that it is not at all disturbed. So for this adding LEDs will be the only option. 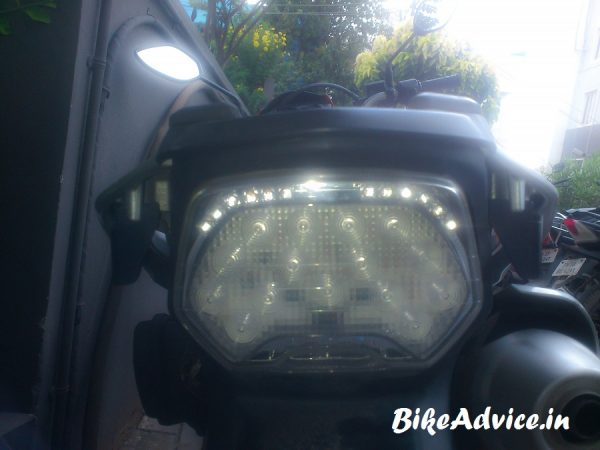 Replacing with the stock indicators will cost around Rs. 720 (From Hero) + labour charges.
Cost for replacing with LEDs integrated with tail lamp costs 800 in total including labour and spares.

The design started by removing the tail lamp assembly, adding 6 amber LEDs to each side as in the picture. LED indicators when connected usually blink faster or doesn’t blink at all depending on the Watts used, to avoid this Load resistors are also added to get proper flashing. 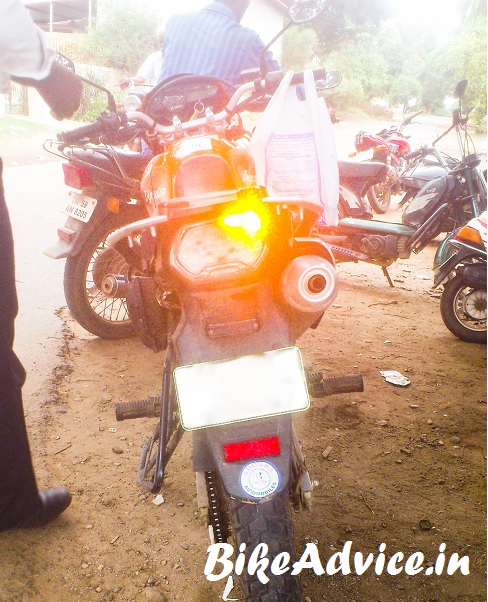 Output: The output is very effective in day as well as in night as there were 6 LEDs used in a row. The design is a simple and effective one and may be altered if needed.