V15 or let us say the Brand V is more than just a few motorcycles for Bajaj. It is a market strategy which has the potential to make a major hit for the manufacturer. Back when the company released the first teaser video of the new V, the biggest selling point that was highlighted was the presence of metal from INS Vikrant, the country’s first aircraft carrier.

This World War 2 battleship may not have seen action during the Great War but its history is glorified with the superior capabilities of the Indian Navy during the 71 war. With the ship getting scrapped, the best thing to remember its legacy was to make something out of it which will keep it in human memory for a long time! 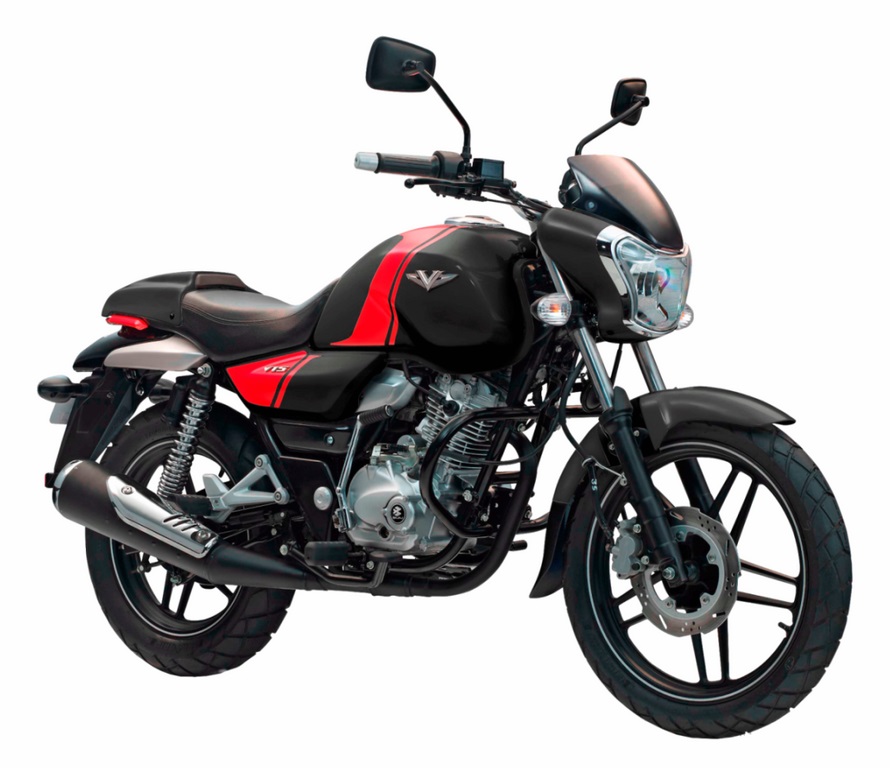 This is when the folks at IB Commercial started revealing the amount in which the scrap metal had been acquired. They also claimed that the use of video of the scrapping process was used illegally by Bajaj in their promotional campaign. The matter went so serious that Bajaj filed a suit against IB Commercial.

On 11th March, the Bombay High Court has granted relief to Bajaj against the defamatory and false acquisitions by IB Commercial. While a final order has not been passed, the Court has issued an interim relief which stops IB Commercial from making any acquisitions on Bajaj, republishing statements already made and revealing details about the transaction between the company and Bajaj. They are also not allowed to interfere in any manner with Bajaj’s marketing campaign and the sale of V15 motorcycle.