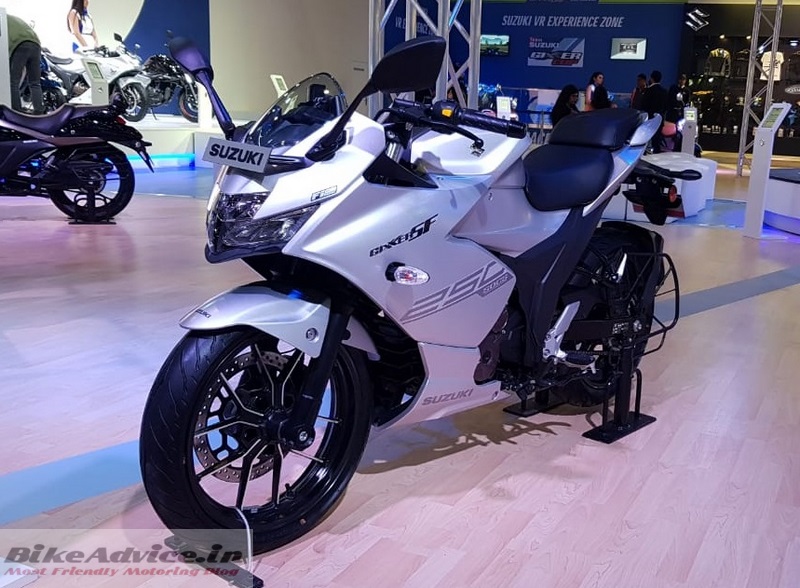 The COVID-19 pandemic, commonly known as Corona virus, has created havoc in India and the world. Developed nations like China, USA, Germany, Italy, etc are extremely badly hurt with thousands of deaths and much higher confirmed cases. India, so far, has been relatively better placed with under 500 confirmed cases and less than 10 deaths.

However, as we enter the deadliest stage 3 which has the potential of spreading to thousands, India has announced a lockdown in a lot of small and big cities. Auto manufacturers are trying their bit to contain the virus. As a precautionary measure, Suzuki Motorcycle India has suspended production at its Kherki Dhaula, Gurgaon plant. This, Suzuki says, is in line with the Haryana Government’s directives.

The company said that health and safety of its employees is the topmost priority for Suzuki and it will take all possible steps to safeguard that.

Koichiro Hirao, Managing Director, Suzuki India, said that the company has announced ‘Work From Home’ advisory to its employees and associates who are not involved in maintaining essential services.

Let us hope we fight back and this deadly virus is not able to make India its breeding ground.