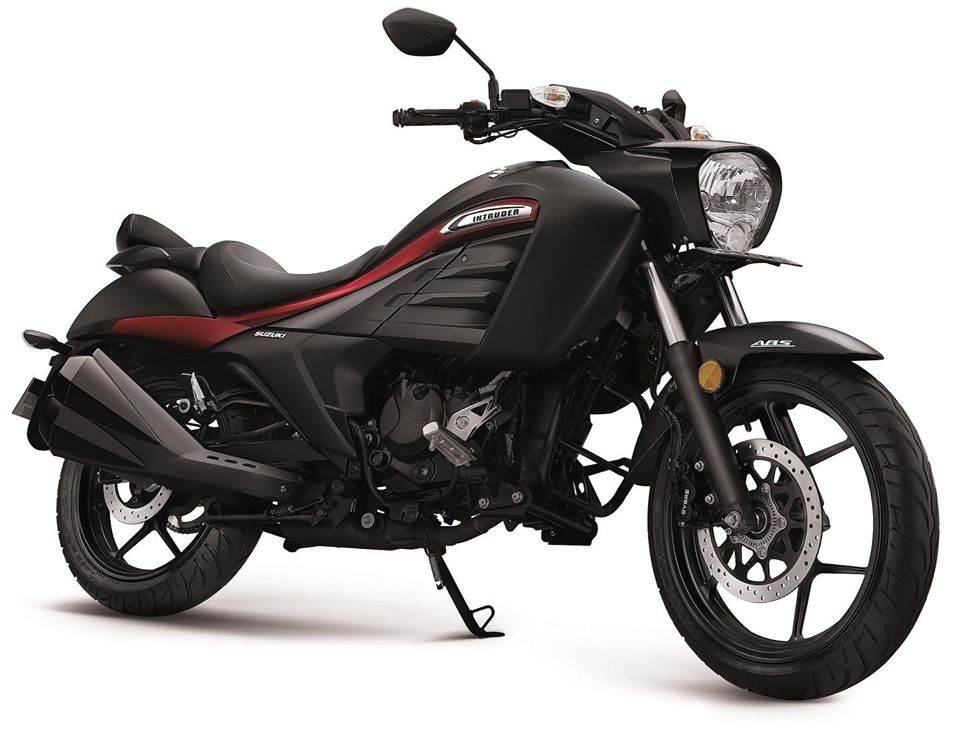 2020 Intruder BS6 price is about 11 percent more than before. We share its new specs and other details…

After unveiling it at the Auto Expo in February, Suzuki has officially launched the updated version of its lanky cruiser – Intruder. The 2020 Intruder is Bharat Stage 6 compliant.

The new Intruder churns 13.6 PS of peak power at 8000 rpm and 13.8 Nm of maximum torque at 6000 rpm from the same 155cc, SOHC, air cooled, fuel injected engine. The older motorcycle was good for 14.8 PS of power and 14 Nm of torque, both of which arrived at the same rpms respectively.

Hence, in this transition Intruder has lost a significant 1.2 PS of peak power which is a drop of roughly 8 percent; it also churns 0.2 Nm of lesser torque now. The motorcycle also weighs 152 kilos now, which is a hike of 3 kg over the older version – further hurting the power to weight ratio!

The older fuel injected Intruder costed Rs 1,08,162 which means the price hike is Rs 11,838 or roughly 11 percent over the older model.

Suzuki has announced opening of retail sales of the motorcycle from today which rivals the Bajaj Avenger range in India.