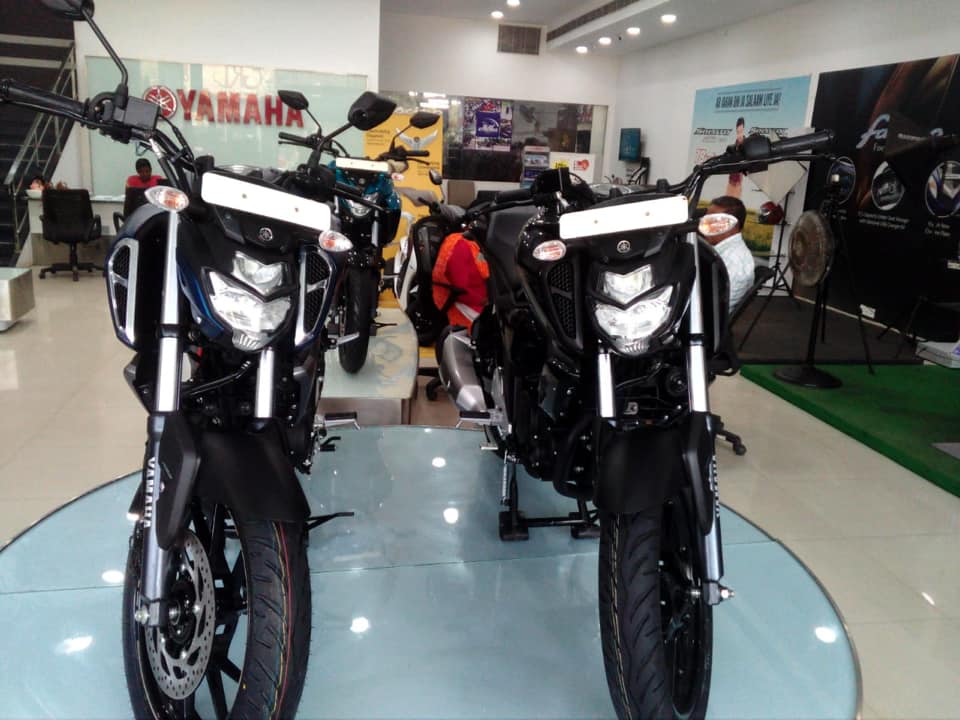 It is a scary situation for automobile dealers in the country. They were already under tremendous pressure to liquidate their Bharat Stage 4 stock of two-wheelers and cars (which is lying with them) before the 1st April 2020 deadline set by the Supreme Court, in an order in 2018. And now with the Corona Virus playing havoc, things have gone from worse to worst!

Federation of Automobile Dealers Association (FADA) claims that due to the Corona Virus pandemic, there has been a drastic change in conducting regular business. With the outbreak in India and the recent shutdowns mandated by the Governments, customer walk-ins have reduced significantly due to the fear of spreading the virus. This, it says, has resulted in a massive drop of 60-70 percent in retail sales at the counter level in the past few days.

Few district magistrates have issued orders of closure of shops, including auto dealerships at some places. In all, the condition has worsened for manufacturers and dealers to liquidate their stocks owing to situations which are beyond their control. FADA says, many dealerships may close down if leftover BS4 stock is unsold.

Hence, FADA has, again, approached the Supreme Court with an Interlocutory Application with a request to extend the sale and registration of BS4 vehicles till 31st May 2020. The dealer body says it is hoping for an urgent hearing considering the criticality of the issue.

It must be known that FADA’s request for an extension was turned down by the SC few weeks back but things have turned far worse due to the spread of Corona Virus in the country and it is a legitimate request by the dealer body since people are cautious about moving out in the open, which is directly impacting sales.