Bajaj Auto launched the new Kawasaki Ninja 300 yesterday in the Indian market. This comes as a happy upgrade to the previously available flagship Ninja 250R. The Ninja 300 comes with many additional features like an extra 50cc cubic displacement, better looks and technical updates. 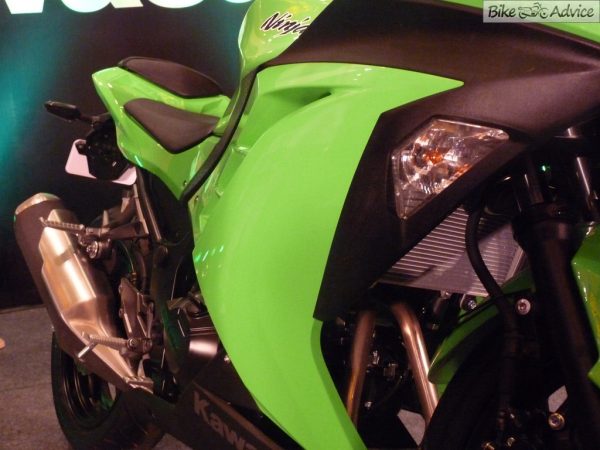 What it also comes with is a state-of-the-art clutch system called the “Slipper Clutch”. A slipper clutch is not like the ordinary single plate or multiplate clutch systems that traditional commuter motorcycles use as a connection between the engine and the gearbox. The slipper clutch is generally used in performance motorcycles where the rider needs to upshift and downshift between gears very quickly.

Let us consider an example to elaborate this- suppose you are cruising at a decent speed of 60 kmph in 5th gear. You could achieve the same speeds with the 4th or the 3rd gear. However, in each case the RPMs that the engine would be doing will be different. In the 3rd gear, it will have the highest RPM followed by the 4th and the 5th. 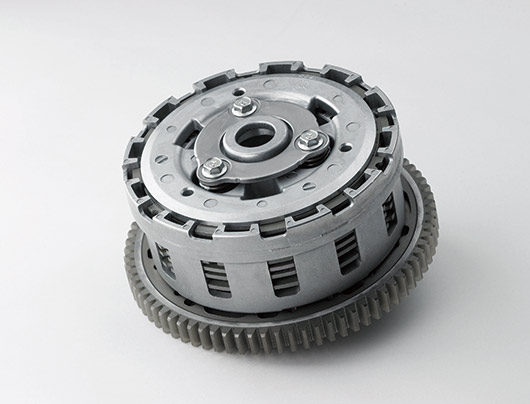 Now, if you are engaged in a high performance drive and quickly need to downshift from 5th to the 3rd, you would have to let go off the throttle before you can release the clutch to avoid the jerk and rear wheel lockup. This is where the slipper clutch comes in. With the slipper clutch, there is no need to release the throttle. If the lower gear (3rd here) is not able to match the engine RPM, the clutch will get partially disengaged allowing to bypass some amount of revolutions. This prevents rear wheels from getting locked up and no jerky ride too.

In case you become a proud Ninja 300 owner, do not hesitate to take it to its highest performance levels. Now, you know the slipper clutch will always back you up.