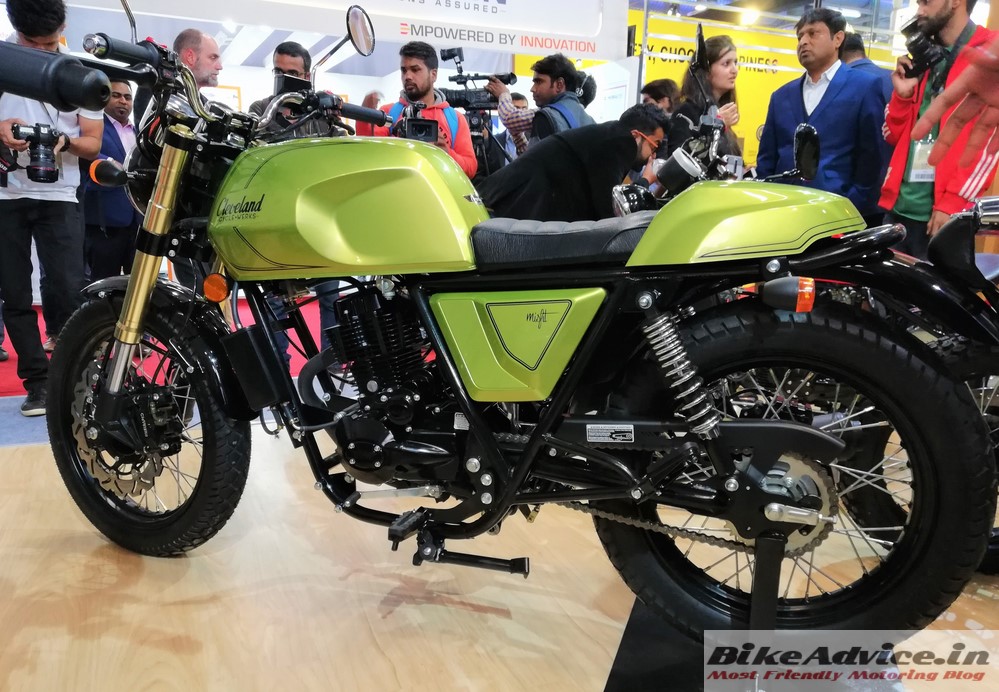 As expected, Cleveland Cyclewerks doesn’t seem to have a very good start. This is primarily because of the fact that their motorcycles are priced at an insane premium. This can be corroborated by the fact that most of the comments by its fans on their own social channels are on the same subject.

So, far they have managed to amass only 30 odd bookings of their motorcycles. CCW, as they are also called as, has tried to pump in some interest by offering a discount of Rs 38,000 on its Ace Deluxe which brings the ex-showroom price of the motorcycle under Rs 2 Lakh mark (more details).

Apart from their ploy on the product front, Cleveland has, so far, opened four exclusive dealerships in India (three of them are in Tamil Nadu). Their plan is to open 30 showrooms in the coming 12 months ie by December of this year. They clarify that these will be spread across in different parts of the country.

With a wider coverage, Cleveland surely will reach out to more buyers but before that they will need to correct prices of their motorcycles and introduce some more of them.