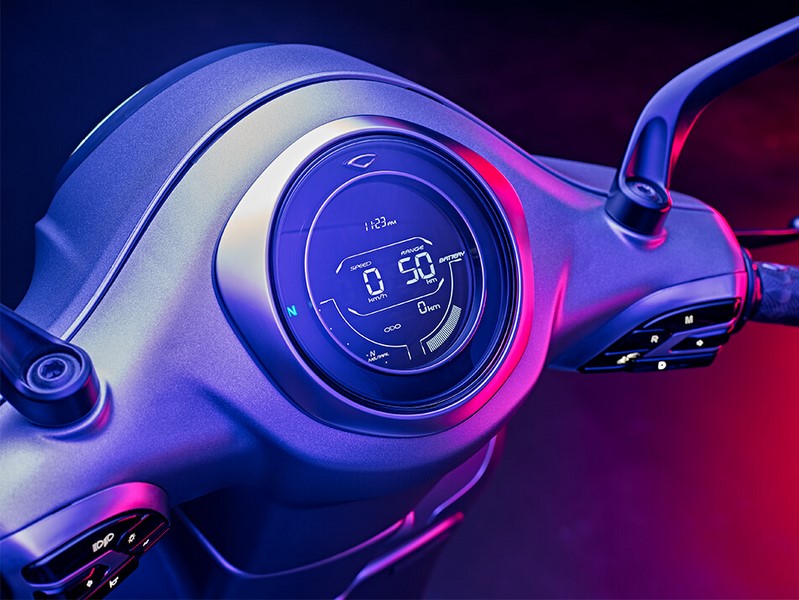 Chetak’s sales through KTM dealerships is both surprising and interesting but it appears Bajaj intends to give it a premium space, at least initially…

This is interesting! For the first time ever, Bajaj Pro-biking/KTM showrooms in India will house a scooter, if a latest online report is to be believed. Bajaj recently unveiled new-gen Chetak which is now all-electric. It comes with many premium features, starting with its looks, which is very Italian!

A report claims that Bajaj will sell the Chetak through its KTM distribution to start with. Chetak’s sales will commence from Pune in January 2020 and later it will go to Bangalore and a few other markets. The idea seems to be to lend the scooter a premium image and hence selling it from relatively pricier and posher dealerships could help. At the same time, seeing a scooter share space with funky sporty motorcycles like the 390 Duke, upcoming 390 ADV etc may sound weird to some.

It is through this network, Bajaj-KTM will also sell Husqvarnas so eventually, it will become a multi-brand outlet. Previously, Kawasaki motorcycles also shared this space when Bajaj and Kawasaki were partners. The report also suggests that Bajaj may upgrade its existing dealerships which may later house the Chetak.

As per our understanding, Chetak will become the most affordable two-wheeler to be sold in KTM outlets. It is expected to be priced between Rs 1.10 lakh to 1.30 lakh according to our estimates.