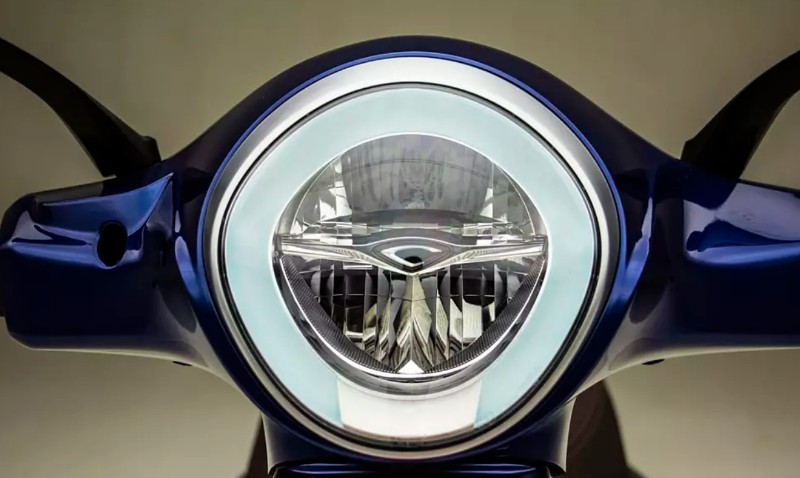 With a massive investment and a lot of fanfare, Ola is the undisputed king of electric 2-wheelers in India. Another start-up Ather is also doing phenomenally well. Then we have makers like Okinawa, Hero Electric and others that are also doing brisk business in this domain. But where are the legacy makers…?

The first one to venture in this arena was Bajaj with its Chetak e-scooter which was followed by TVS with its iQube (which has already seen a fairly big update). Only recently, Hero MotoCorp entered this space with its unexpectedly high-priced Vida V1. So, how have things panned up with the two big rivals TVS and Bajaj? Hero’s sales have just begun so we aren’t talking about it in this story.

Bajaj have registered cumulative sales of 23,160 units of its Chetak in this financial year so far (April to Nov 2022). This is a big improvement of 468 percent over the 4075 units it managed during the same period last fiscal.

The new model – at that impressive price – and all the goodies added – has surely pumped up the sales charts. TVS sold 42,528 units of its iQube which is a jump of almost 965 percent as compared to its sales in the last financial year.

So unlike last year, when Chetak was leading by a very thin margin, iQube seems to have taken a decisive lead and is ahead by 22,348 units. In other terms iQube has sold double the number of units of Chetak, almost.

It appears that TVS is really keen on doing extremely well in the electric 2-wheeler segment and is doing a lot on this front. On the other hand, Bajaj does not appear as aggressive and is probably playing the wait and watch game. It is expecting the market to swell to meaningful levels to go all out here.

Now that the base is set 2023 will be the most important year for electric 2-wheeler penetration in India and more interesting will be the ploy that legacy makers will follow. And then we are set to see 2-wheelers from Honda – the largest scooter seller in India and probably Yamaha and Suzuki as well in this domain.