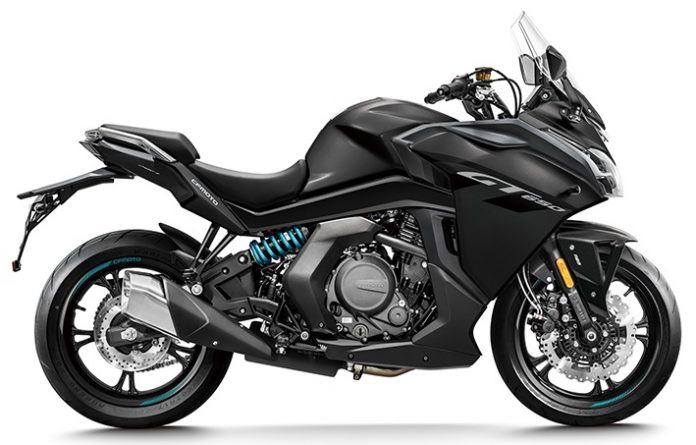 CFMoto Mumbai Dealership Address mentioned in this story. Following this, the brand intends to open as many as 15 outlets within this year.

Chinese motorcycle maker CFMoto made quite a stir in the Indian market when it launched four motorcycles from its stable; some at surprise prices! It opened bookings from August this year and deliveries were promised from October onwards but that doesn’t appear to have happened.

However, CFMoto has officially announced at its social pages that its first dealership is going to be launched on 20th November and the venue will be Mumbai (actually Thane).

According to a report in September, CFMoto was doing very well with 700 bookings under its kitty. In all these weeks, it must have added more numbers and the tilt is towards the bigger 650cc motorcycles as they are priced at significant differences against their Japanese counterparts.

CFMoto informs that it is six dealerships strong and the plan is to take this number to 15 by the end of this year. Apart from major metros, CFMoto will also open dealerships in Hyderabad, Kochi, etc.

CFMoto motorcycles have been launched in India as CKD (completely knocked down) kits and are assembled at its Indian distributor – AMW Motorcycle’s facility near Hyderabad, which has a capacity of 10,000 units per annum.