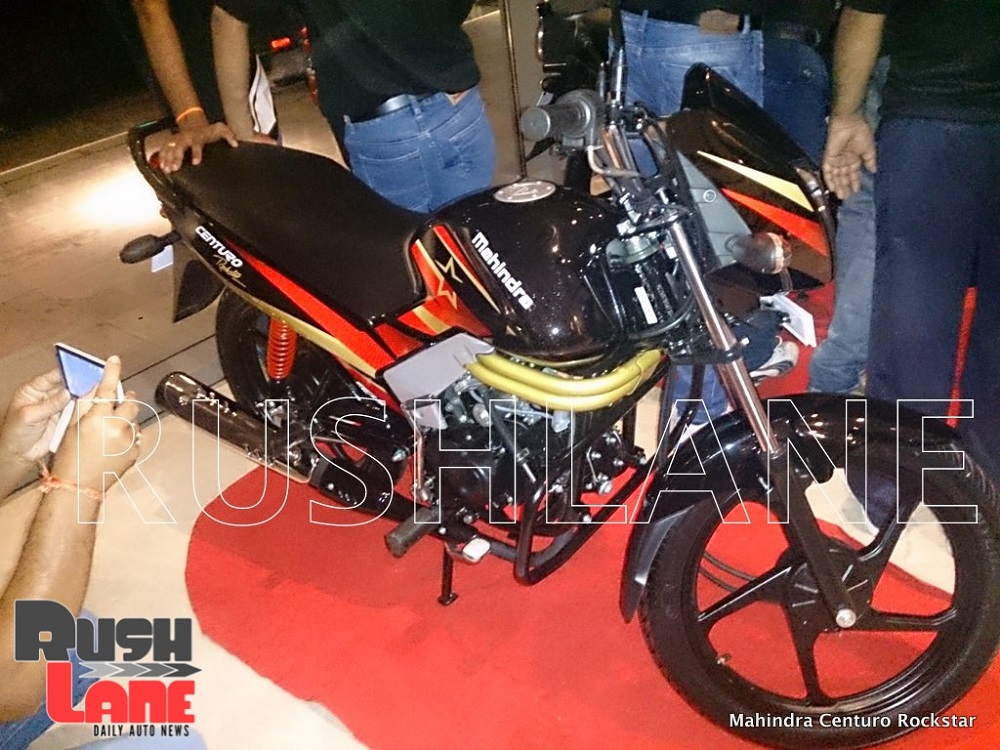 According to a surprise report on Rushlane.com, Mahindra has just launched an ‘even cheaper’ variant of its Centuro which is called as the Centuro Rockstar (no, seriously) and as of now only a few select states – Haryana, Rajasthan, and Gujarat get it, for reasons unknown to us at this point. 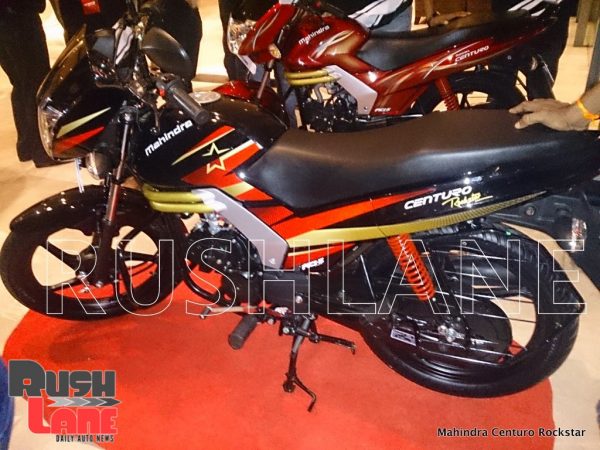 We say ‘even cheaper’ as the regular Centuros itself make for an amazing value-for-money deal so the Rockstar variant is expected to be a real cracker.

It is the entry level Centuro that sits below the N1 and O1 variants of Centuro and are the mid and top variants, respectively. So while the N1 gets every feature of the O1, save for the comprehensive digital instrument panel, the Rockstar also misses out on the same along with a few more like the remote functions on the key fob, the LED torch in it, etc. 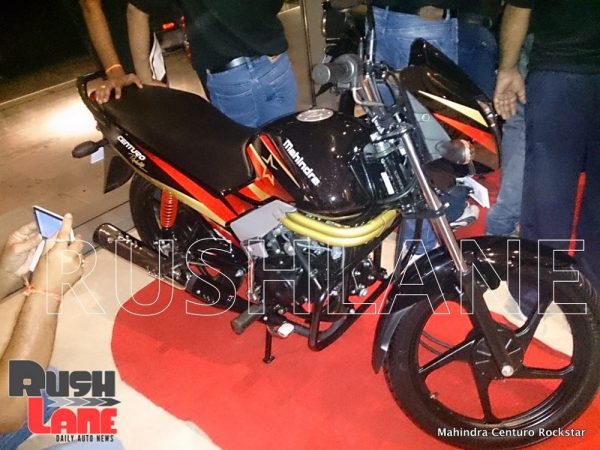 However, there are no changes to the engine, suspension and chassis departments. The bike retains the 8.4bhp engine and also the 5-step adjustable rear shock absorbers and front telescopic forks. So, on the move, the bike won’t ‘feel’ like a cheaper Centuro. Just don’t remind yourself about that digital display of the O1.

According to the report, this entry level Rockstar variant is priced at INR 44,710 (ex-showroom) in Ahmedabad, Gujarat, which makes it 6,000 rupees cheaper than the Centuro O1, which itself is around five-grand cheaper on an average than most of its competition!

As is already known, Mahindra will soon launch a disc-brake variant of the Centuro which has been snapped earlier. In an update, Mahindra showcased the same at the same dealer meet where the Mojo was previewed, hinting at its official launch soon. This Mahindra Centuro with disc brakes will be sitting as the top of the line model for the company. 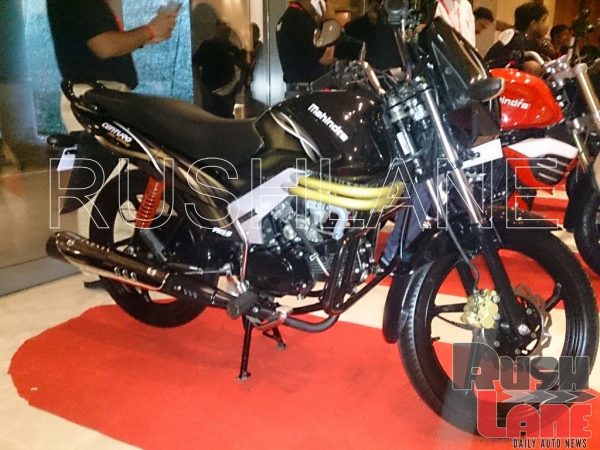 Mahindra Centuro is achieving some good numbers in sales, and the company wants to further the momentum by adding more variants that will suit a wider range of pockets.