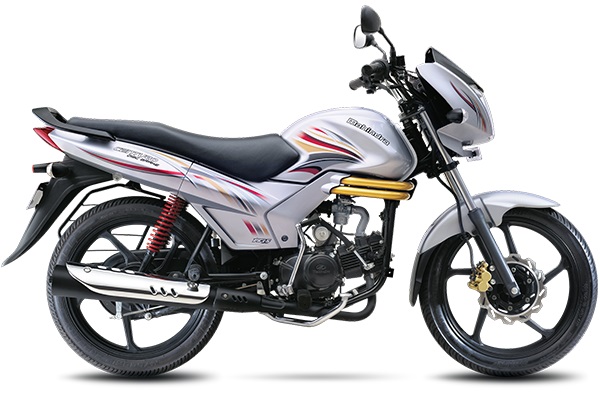 Mahindra showcased their Centuro with disc brakes at the Auto Expo 2014 and shared that it will go on sale shortly. Back in August last year, they launched the entry level Rockstar variant and a year and a half later, the company has introduced the disc brake variant and priced it at Rs 51,300 ex-showroom Delhi which makes it only Rs 200 costlier than the O1 variant.

Most probably, it is their O1 variant which has got the optional update. Here is the list of all variants of Centuro along with their ex-showroom prices…

The Rockstar version is the entry level variant which doesn’t get remote function on the key fob, LED torch, digital instrument panel etc. The N1 comes with analogue console, but apart from that it gets all the features of the top O1. We also notice that certain variants of Centuro have received a small engine guard from the pics posted on the website, however, it is not on the disc brake variant. 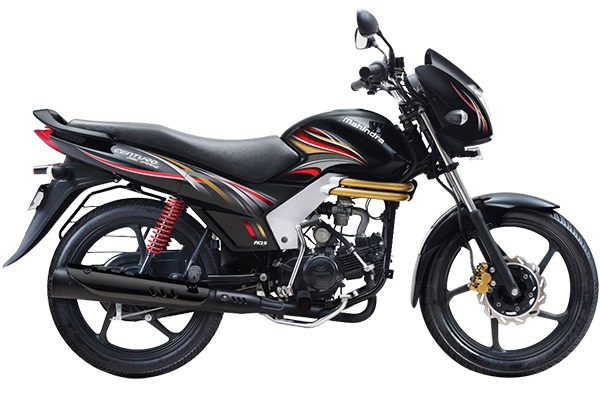 Mahindra is offering Centuro Disc brake in two color options- Black and Silver, both of which are pictured on this page. The black color also gets a blackened silencer shield which is chrome in other variants.

All Centuros are powered by the same 106.7cc single cylinder engine capable of churning out 8.5 PS of peak power and 8.5 Nm of maximum torque.