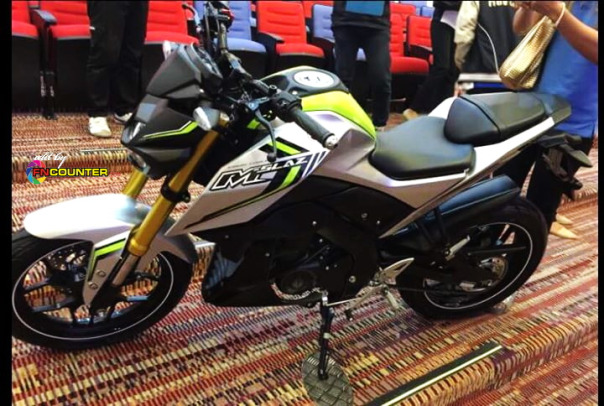 The motorcycle which we have so far been referring to as MT 15 will be called as M-Slaz at least in some markets. The M-Slaz has finally been leaked in its production avatar by the folks at Fncounter.com. The M-Slaz borrows quite a few design add ons from its elder sibling MT 25 but there is a certain Duke resemblance somewhere. Expect obvious part sharing with the R15 to save on costs.

The bike gets split seats, peculiar headlamps which look aggressive. The dual lamps may correspond to high and low beams respectively. The rear is sharp and gets a pointed tiny tail lamp. Complimenting the overall design is the well chiselled muscular tank which, again appears to have gotten hints from the FZ-S.

The pointed and extended sharp tank shrouds adds to the streamlined look. One of the pic showcases a premium exhaust canister (probably from Akrapovic) which probably may or may not be offered as a standard offering. The meter console is an all-digital unit and the M-Slaz gets regular rod-type handlebar. 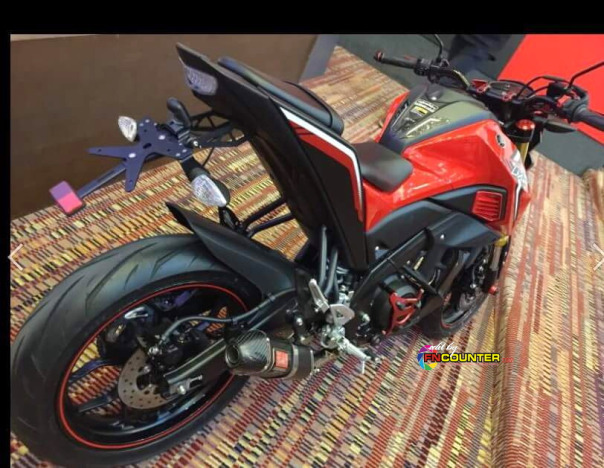 With the current R15 v2 slowly beginning to show its age (yet leading the segment), a lot of the features specially like the upside down forks, from the M-Slaz are expected to percolate to its third generation model. 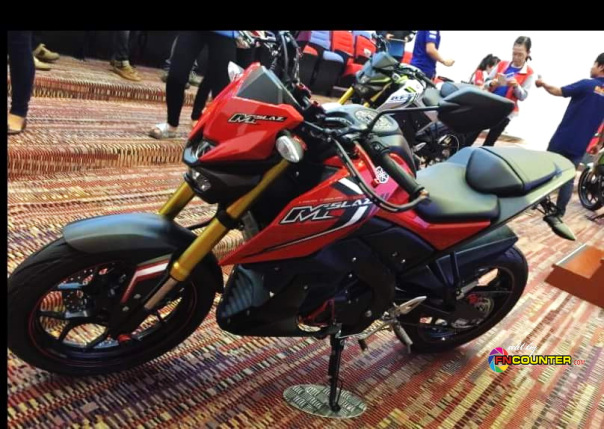 Yamaha will officially launch the new M Slaz in Thailand on December 1, 2015 at the upcoming Thailand International Motor Expo. When and if it will come to India is not known at the moment.