Hello Bikers, I am Abhilash Bharadwaj, from Bangalore. I have written an article already in this blog regarding what made me select this bike after riding a Honda for over 6 years and Yamaha for over 2 years. Today I would wish to share few experiences with Royal Enfield after 7000 + km on various terrains and how a Machine becomes more than part of Life. 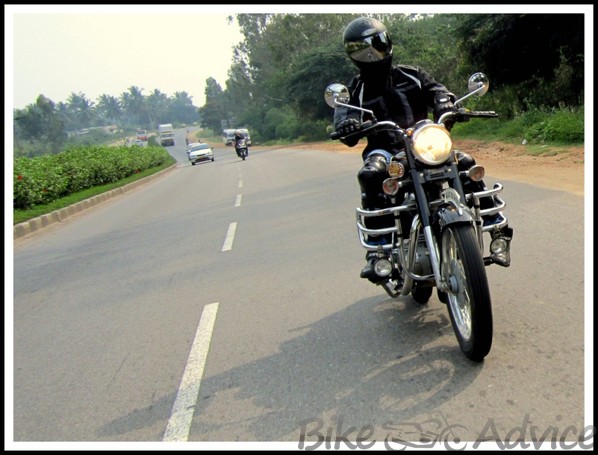 This article is more of how a bonding develops with a bike rather than the performance oriented issues. Biking has been part of my life since my childhood. I remember those days when I would travel with my dad sitting on the fuel tank and commenting on his riding and insisting him to ride slow as I was scared. But I would enjoy the wind hitting my face and that is the special attribute of biking compared to other modes of transport.

I personally feel that touring on a four wheeler can never be fun or exciting like biking. In a four wheeler, you are always in a compartment, bounded by the doors and the windshield and probably one would not notice that its just like watching TV and nothing much than observing the world moving by them boringly in a frame, unless they experience the freedom that a bike can provide. 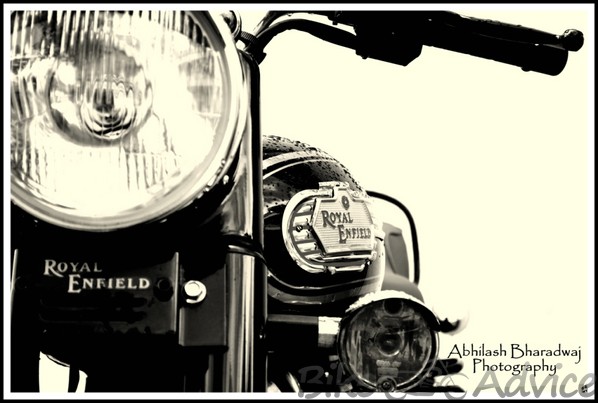 “Only A Biker Knows Why A Dog Sticks His Head Out Of A Car Window“. I would just like to share one more issue and hope every biker would agree.

Every Engine will have its own behaviour the bike of the same make and same old would behave differently and I feel it is how you treat the Machine and how you care for him. 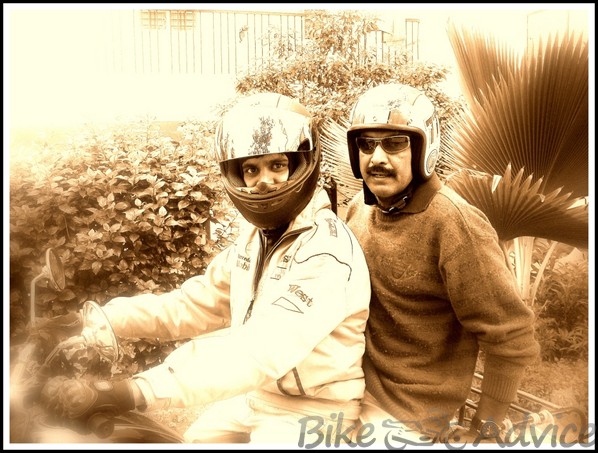 Let me get back to how a Machine becomes a part of you and how it influences your attitude towards road and the commuters who share the road.

I had done lot of touring on two wheels throughout my life may be as a pillion or as a rider. I would suggest people to to come out from Cages (cars) and try freedom on a motorcycle. One would feel that they are a part of the nature around them rather than being a outsider just visually enjoying the scenic beauty.

“Four wheels move your body but two wheels move your soul”. It has been over 10 months since I got my Hermes and I have done over 7000km most of the distances outside the city including country roads and the highways. 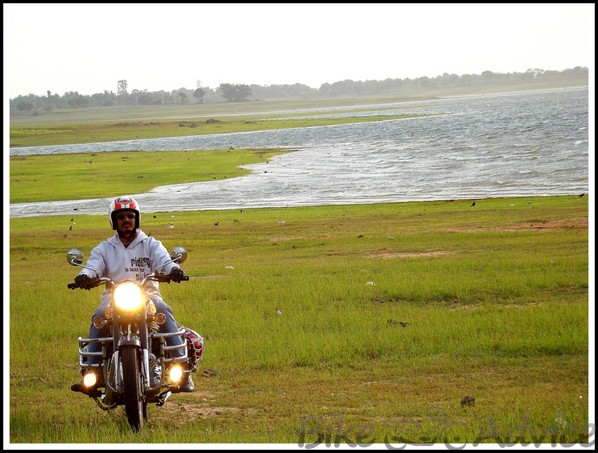 It was a pre-organized ride of over 500+ km by the club to celebrate the second anniversary of the club. It was a wonderful experience to ride with 17 Bulls to Gerumalam (A hill station ), and thereby entered to the Club Culture of biking.

It was different compared to the earlier rides which was not pre-organized and the route was totally unknown. A total of 23 bikes participated in the ride and faced few troubles as expected but did not cause much problem. This ride was for over 1000+ km on different terrain.

From inspiration with group riding with RIEOC, ignited a idea in me to group few enthusiasts of similar interest of riding. So finally at the beginning of this year, our club was launched with the name “Cultured Vultures” (as suggested by one of my friend). With this group of bikers, we have done few short rides of about 200+ km on weekends searching for some peace away from the crowd.

Apart from group riding, I have done some short rides alone with Hermes. And riding SOLO is completely different and the freedom of riding alone is unexplainable. Now let me get back to how the 7000km on bike was and how Hermes influenced my road behaviour.

As I was riding Japanese bikes earlier I was addicted to more speed and acceleration and once I switched over to different breed of bikes, initially I would try to compete with other bikers and gradually the attitude of competing with the commuters and speed enthusiasts have reduced and now I’ve understood the purpose of the bike’s build and the attitude of Bullet has grown over me. I feel that my riding style has a drastic change from past 10 months and I love the change.

7000 km spent with this bike has been memorable and hope to spend more time this year with my bike and more miles to go. 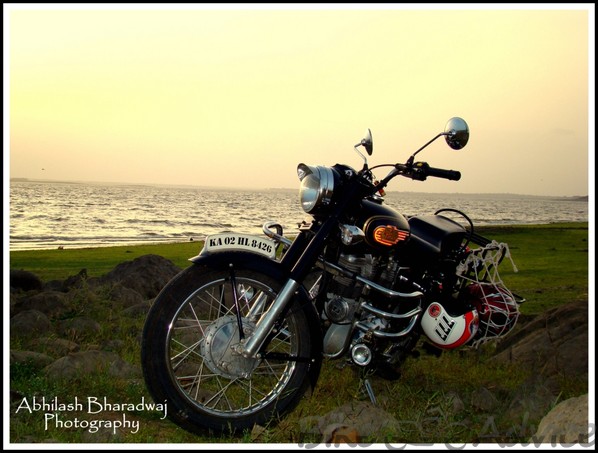 First two issues would never haunt a passionate biker. But for a true RE lover, thump could be a issue. For these 7000km, I have not spent anything other than the service and oil change and have never faced performance issue. I would like to share a thought, hope that most of you bikers would agree.

Biking will be more fun and colorful on country road where people ask you where are you from and where you heading towards rather than riding over long, never ending lifeless highways or through the crowded city roads. “Life Is Too Short For Traffic” 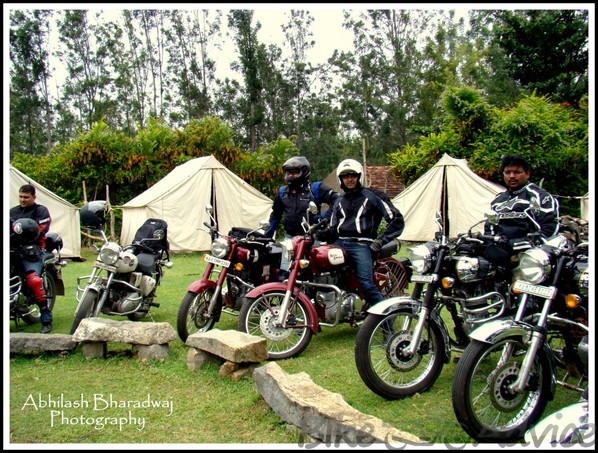 I would like to finish this article by thanking Deepak Raj for providing opportunity to share our thoughts with the like minded people and thanks to the entire BikeAdvice team.

“ I don’t need Spirit to get high, a gallon of Fuel in my bike can do the same”